THE popular documentary series The Last Dance was not spared from the effects of the COVID-19 pandemic being felt worldwide.

Jason Hehir, the director of The Last Dance that featured the campaign of the Chicago Bulls in the 1997-1998 season, bared the production and editing of the last few episodes of the documentary had its challenges as the world came to grips with the pandemic.

“Obviously, COVID made life more difficult for everybody on the planet and our team was no exception,” said Hehir during a roundtable interview with Filipino reporters organized by Netflix.

Incidentally, the last interview conducted by Hehir and his crew was with John Stockton held last March 10 in his home in Spokane, Washington. That was days before the NBA suspended play after Utah Jazz center Rudy Gobert contracted COVID-19 in a game against the Oklahoma City Thunder.

During the pandemic, Hehir said his team had to also practice social distancing by editing the materials for the final few episodes of The Last Dance in their homes in New York City instead of in a facility specifically for the editing of the film. 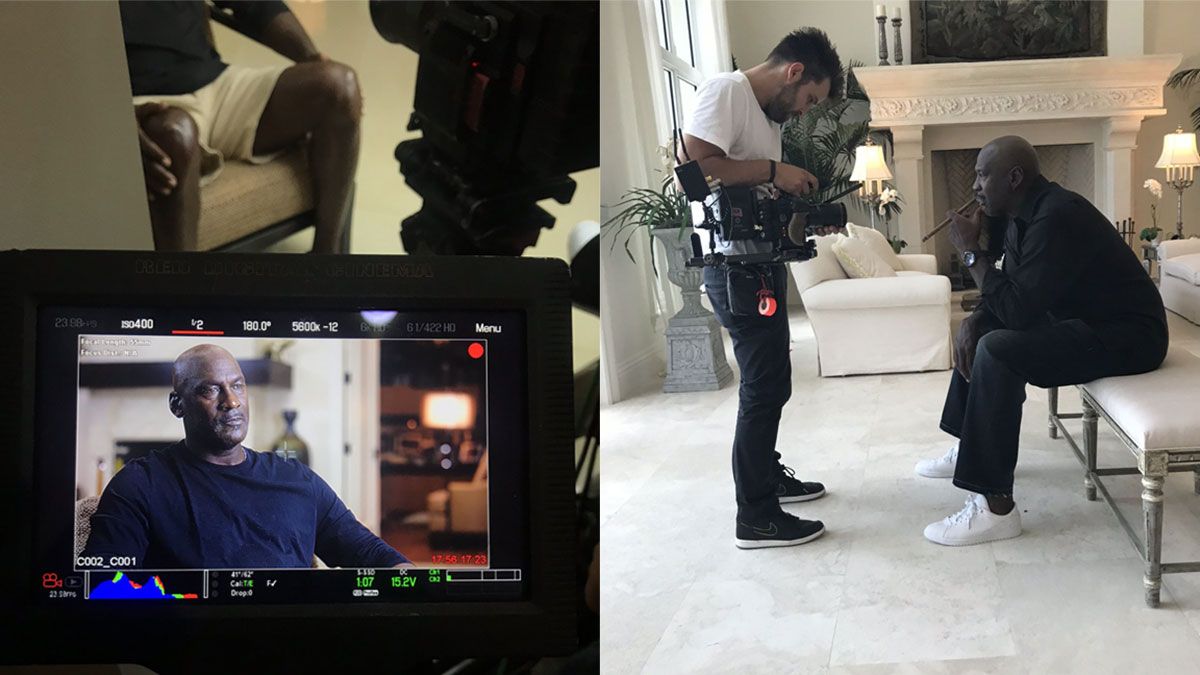 With the team in their respective homes, Hehir said one slight change in a part of the documentary would now entail a Zoom meeting or a call.

“Because if I want to change a song or change a shot or change a soundbite or try something out, I can walk across the hall and go to one of my editors’ offices and we can do it real time. If I want to make one small creative change now, I have to schedule a Zoom meeting, get on the phone with them, invite all the other people who would normally be part of that collaboration in the office to get on their Zoom meeting, and they have families and their kids in there, they’re dealing with a lot of things,” said Hehir.

Originally, The Last Dance was supposed to be aired during this year’s NBA Finals but the groups behind the film decided to air the documentary earlier, which was also being clamored by fans and even NBA players.

Hehir said the team’s collaboration was a big part of the success of the first few episodes of The Last Dance as far as its quality and viewership on ESPN in the United States and Netflix around the world are concerned. The first episode drew 6.1 million television viewers on ESPN, the highest by a documentary in the network’s history.

“Many of the moments that you see, if you like moments in this documentary, they came from moments of collaboration with a lot of people in one room tossing around ideas. We don't have that capability anymore,” said Hehir.

“It's one thing to toss around ideas in a room when you're with people it's another thing to schedule a Zoom meeting, or be on an email thread or text chain, it's just much different. So it was very challenging,” said Hehir. 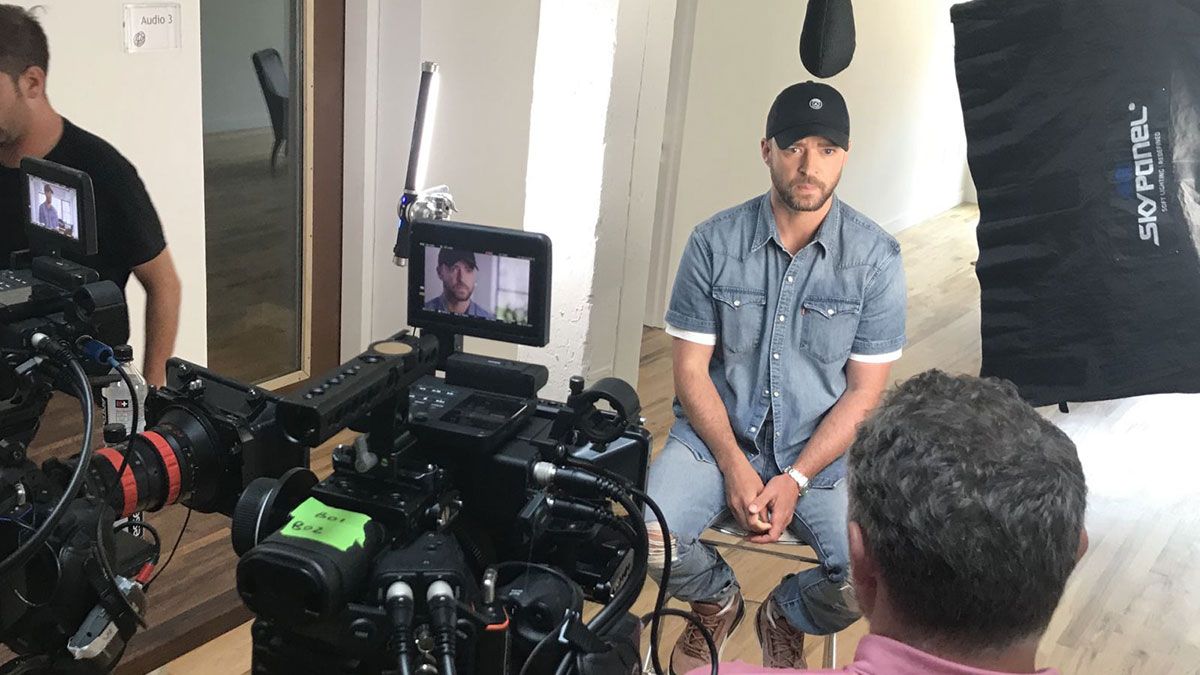 Despite the challenges, Hehir said he and the entire team was vigilant in not compromising the quality of the documentary under the tough circumstances.

“It's a testament to my team, and I'm very proud to say that I don't think we lost one ounce of quality of the episodes we had to finish in quarantine,” said Hehir.