FOR ITS eight teams under the new franchise league, Mobile Legends developer Moonton has made a bold projection of P400 million in revenue over the next three years, to be shared among its teams.

So does that mean that the MPL-PH’s eight franchises should each expect to get a P50 million check all the way until 2024?

It’s not that simple.

Jaron said, “There's really a lot of factors that affect the sharing percentage of each team.”

Among the biggest factors, the executive said, was team performance. The season champion will likely get a bigger share of the pie compared to, say, the last placer.

But Jaron said that team ranking is only one of the things Moonton will consider in its revenue sharing breakdown. “It really depends on different factors,” he said. 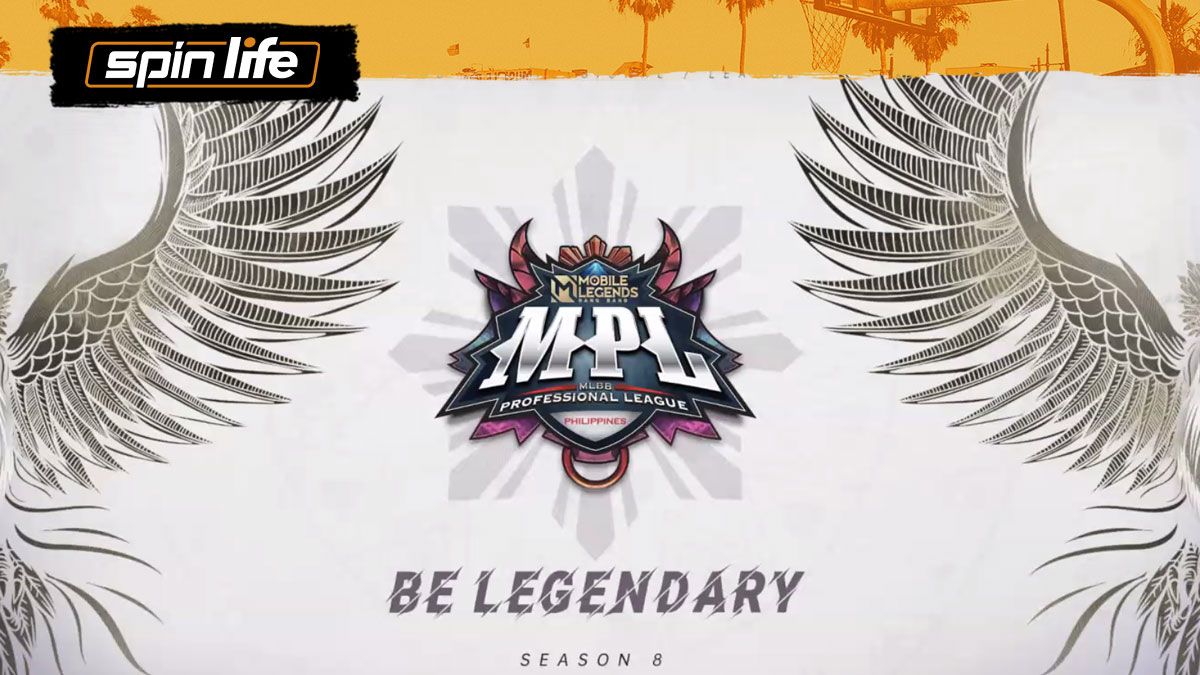 Under the new franchise model, teams will expect to take a cut of the different revenue streams flowing into the growing league.

“First and most obvious one is the sponsorship fee,” said Jaron. For Season 8, a raft of big names have signed as corporate sponsors, including telecommunications firm Smart and multinational FMCG conglomerate Procter & Gamble. “Last time, when we get sponsorship fees, Moonton is the one getting it 100 percent. Moving forward, with the franchise league, it will be shared with the teams.”

Jaron also added, “Another revenue sharing stream that they can expect is in-game revenue, or the team stickers or team emotes.”

Another major revenue stream? Broadcast rights, as Moonton revealed that it is exploring options for league games to be shown on TV.

The eight teams that will be part of MPL’s franchise for Season 8 onwards are Blacklist International, Bren Esports, Echo, ONIC PH, Nexplay EVOS, RSG PH, and TNC Pro Team. In the press briefing, Moonton said that it will consider expanding to nine teams by Season 9.

To become a franchise team must have required significant investment from these organizations. According to Tiebreaker Times’ Jonash Dannug, who first broke news of the franchise model, the “one-time franchise fee” is close to P40 million, “just like in Indonesia.” Meanwhile, in one of his vlogs, Nexplay’s Setsuna “Dogie” Ignacio estimated, “I’m sure na hindi bababa sa P20 million ang franchise fee.”