The biggest financial tip NBA vets teach the rookies? ‘Learn to say no’

EVERY YEAR, a new draft brings in a clutch of new rookies into the world’s most popular basketball league. And every year, the NBA rolls out the Rookie Transition Program (RTP) — a series of seminars designed to “promote the personal, professional, social development, and aspirations of NBA players.” 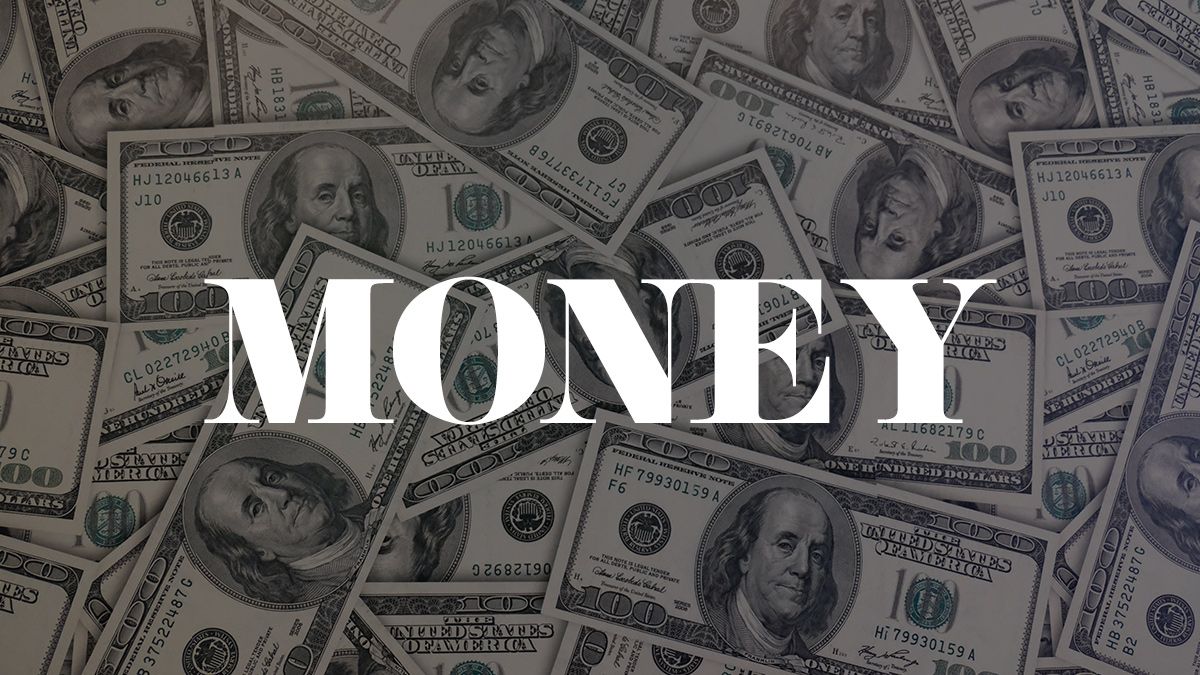 Statistics-wise, the average NBA player makes $7.5 million (around P377 million) per season. And, yes, they stand to make much more money than majority of the working population. But, writes Complex’s Adam Caparell, “mega earners — guys like Steph Curry, Joel Embiid, and Giannis Antetokounmpo balling on a max deal — inflate that number.”

The reality is that an NBA player will likely end his career after five seasons, with a much smaller heap of cash than the checks currently piling up at the desk of LeBron James’ accountant. So the challenge for every rookie is to stretch that NBA paycheck into a lifetime of wealth generation… and hopefully not be like three-time All Star Antoine Walker, who lost all his money two years after retiring from the league and filed for bankruptcy in 2010. 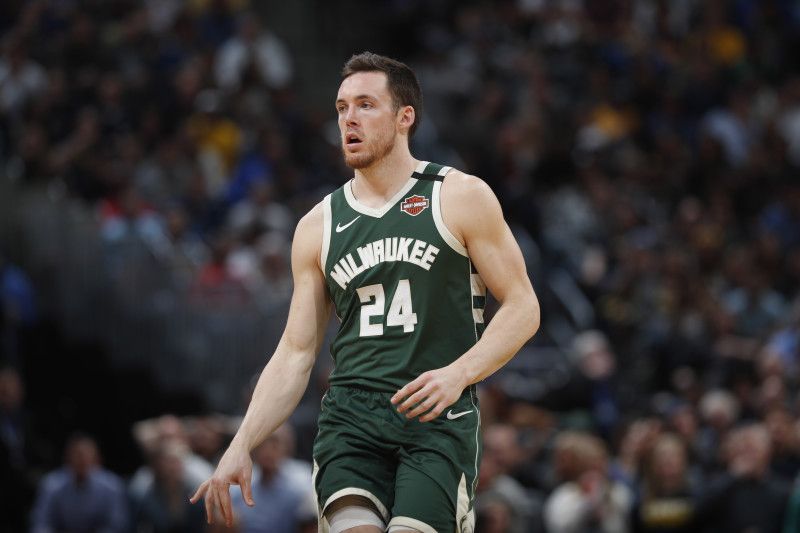 Caparell, who just published a lengthy feature on the financial side of NBA’s RTP, talked to newly minted champ Pat Connaughton. With a real estate background and some financial courses under his belt, the Bucks guard is a frequent panelist in the program.

“I would say for the vast majority of guys in the NBA, understanding you have to make that last for 30, 40, 50, 60 more years when you’re done playing, that doesn’t always set in until it’s too late,” said Connaughton.

In the RTP, the five major financial life skills that the league wants to impress on its rookies are: understanding basics like budgeting; check writing and bill paying; savings, interest, and investments; recognizing and understanding fees; and how money relates to family and friends.

It’s this last one that hits home for a lot of rookies.

“One of the main messages they said was learn how to say no because there’s going to be so many people trying to get at you and pull at you from different directions,” said Pelicans rookie Trey Murphy III to Complex, attending the RTP after being picked number 17 in the recent draft.

Read the full piece over at Complex for an in-depth look at how the league is building this important life skill into its new players.

Financial literacy education in the PBA 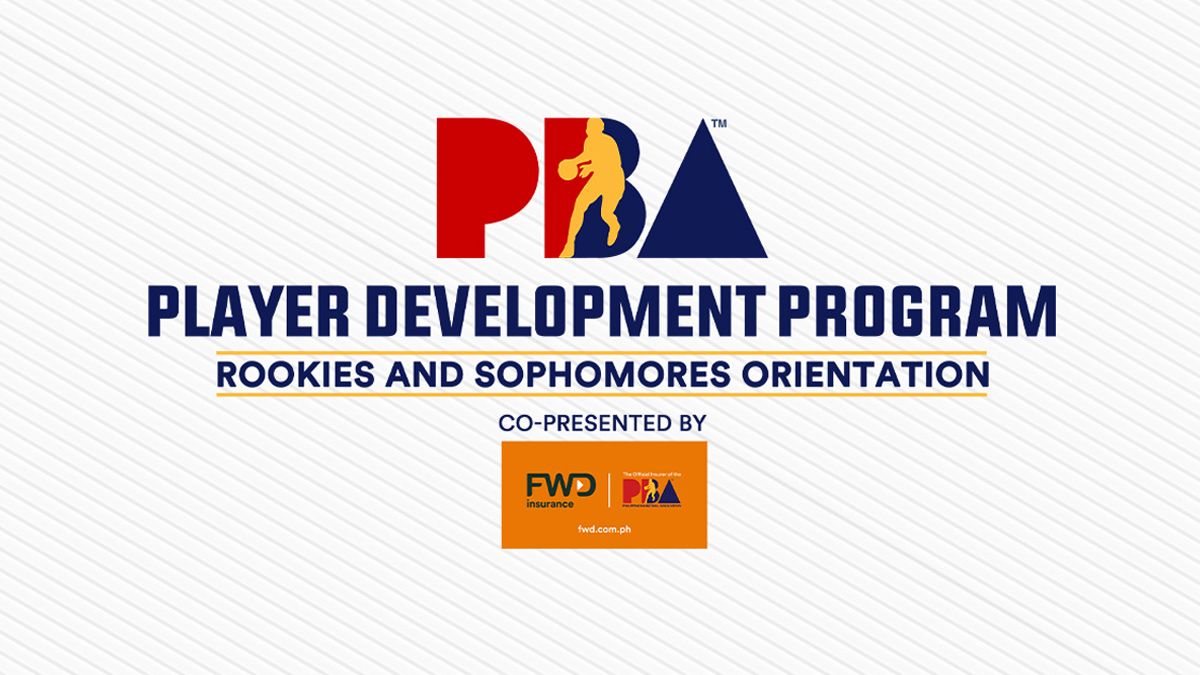 In the PBA, the league launched a Player Development Program during the 2019 players’ orientation to give new players a leg up on life skills such as social media management, style and grooming, and mental health.

According to Commissioner Willie Marcial, it was important to resurrect this program, which he said had been spearheaded by Commissioner Sonny Barrios a decade ago. “[K]ilala na sila tapos ginagawa silang role model ng mga kabataan so kailangan ingatan mo na rin kung paano ka aasta sa labas,” declared Marcial at the time.

Speaking in the financial literacy portion of the program was Chesca Bugia-Tenorio (wife of Gin Kings star LA) who is a financial analyst by profession.

The 2021 edition, held in late June, also gathered sophomores for the seminar, as the league was unable to conduct the program last year.

Spin.ph has also published a few notable profiles on players who’ve succeeded in business after their retirement. These stories continue to be popular among our readers, serving as an inspiration on wise investments.

Among our most popular stories? This feature on Kerby Raymundo, who walked away from his basketball career in 2015 to become a successful poultry grower.