THE use of fireworks in the Philippines is expected to take a hit after President Rodrigo Duterte signed Executive Order No. 28, which bans loud explosives, in June. But despite the projected drop in firecracker-related injuries this New Year, people can't seem to avoid ending up in the emergency room on the eve of 2018.

FHM talked to Dra. Portia Parilla, medical corps and resident physician of the Department of Otorhinolaryngology-Head and Neck Surgery of the Armed Forces of the Philippines Health Service Command, to identify the other likely causes of being rushed to the hospital in the middle of the year-end festivities.

How: Too much food intake in a short span, not eating on time, or feasting on something that could lead to acid production or propagation in the stomach and opening up the cardiac sphincter, which gives off that heartburn feeling. These include citrus, acidic food/drinks, soda, coffee, spicy food, meat, dairy, etc. 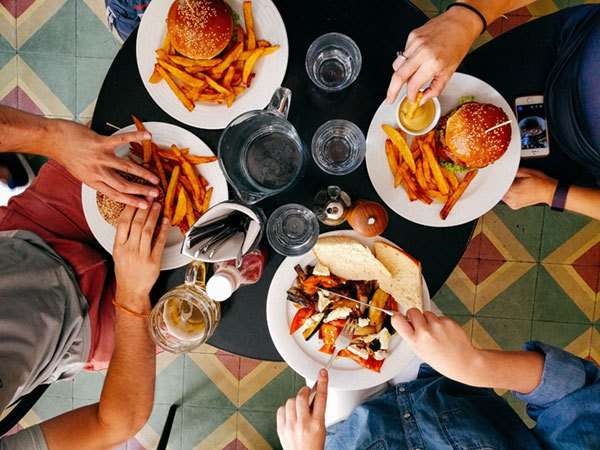 How: Too much fat in a chronic basis, then in bulk during the holiday season. Symptoms include neck and nape pain, dizziness, headache, and chest heaviness, among others.

How: Trauma or/from vehicular accidents. This usually happens to those who come from parties, either sleepy or simply wasted, and get into a traffic collision. Next thing they know, they're lying on a hospital bed with facial fractures or broken bones in their extremities.