From zero to millions in the bank, Hidilyn Diaz focuses on financial literacy

Aside from the legally mandated cash from the government, she received three houses, cars, and other rewards from the country's top business tycoons and companies.

In a snap, the 30-year-old lifted her way to becoming an instant millionaire, the gold around her neck translating to gold inside her bank account. 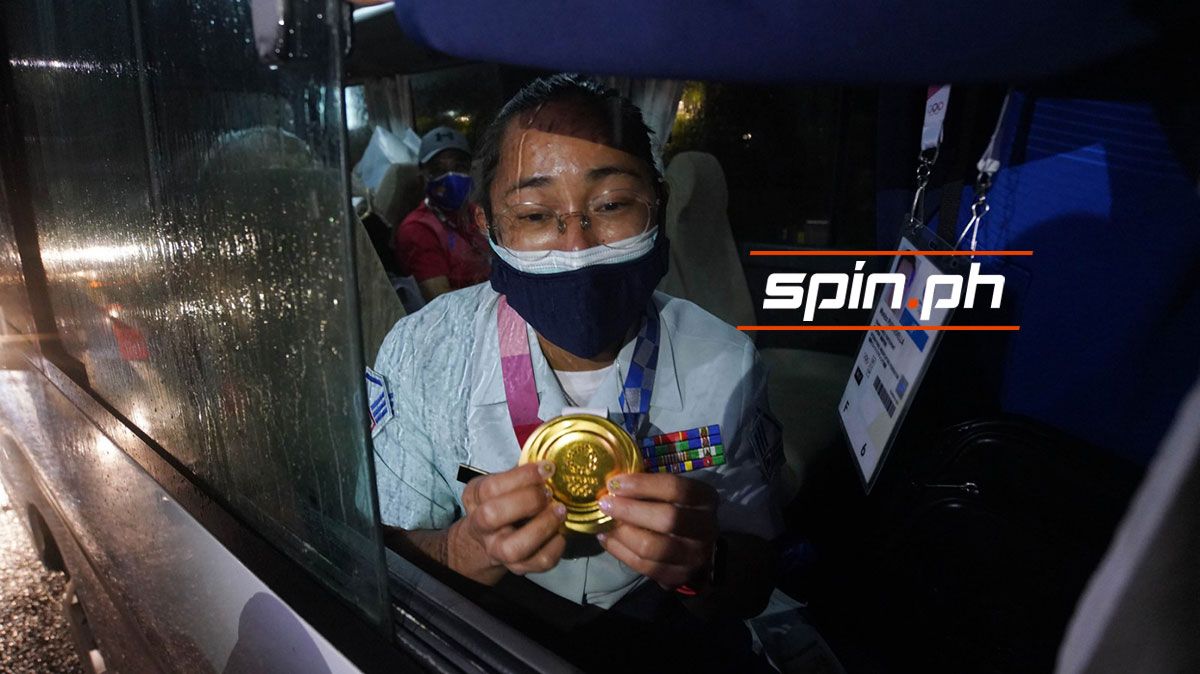 It was a totally different story 19 years ago. Before she could lay her hands on barbells, she had to beg her parents for some smaller metal — barya-barya.

That's when she started dreaming of working in a bank.

Even when she started training for weightlifting, she'd accompany her cousins in commutes after classes to save money on transportation expenses.

When she started earning from her competitions, she took half of her prize money to give to her family.

That has been the routine, but she came to realize that that was sort of mishandling her finances.

Her early dream of working in a bank led her to study business management in the De La Salle College of Saint Benilde. And now, a few months since her Olympic victory, she became the newest brand ambassador of the country's leading bank, BDO.

Coincidentally, it was also in BDO where she first opened a bank account about ten years ago, after winning one of her first international competitions.

She also views this as a personal life investment, as her passion and profession of weightlifting will not last long enough to sustain her a lifetime.

And aside from planning to open a 'Hidilyn Diaz Weightlifting Academy' to give back to the sport that changed her life, she also yearns to advocate for financial education — not just for athletes, but for the OFWs and young entrepreneurs as well.

Hearing this from someone who knew firsthand what it was like to be empty-handed is a very convincing pitch.

And now, with people still curious about what she's going to do now that she's a multimilionaire, Diaz makes two things clear: the money didn't change her heart, and all decisions should involve deep research.

This is even more important, now that she just ready to open another chapter in her life, after getting engaged to coach Julius Naranjo of Team HD.

She's all for it, but at her own pace.