In a text message sent to friends and family that was obtained by SPIN Life, the Sy family revealed that she passed away at 6:35 p.m. on March 18.

Senator Joel Villanueva was among the first to send his condolences to the family.

Just 29 years old, Jan, as she is known, was vice-president in her family’s real estate development arm, SMDC. She was also an avid equestrienne.

In an interview she gave just this year to Inquirer’s Marge Enriquez, Sy revealed that she had been training in the sport since she was 7 years old, mainly in France. At 13, she was already joining local competitions.

At college in California, she found that “she got the biggest adrenaline rush from show jumping—specifically, the thrill of staying stable atop a speeding horse, the sudden change in movement over a jump,” as Enriquez wrote. 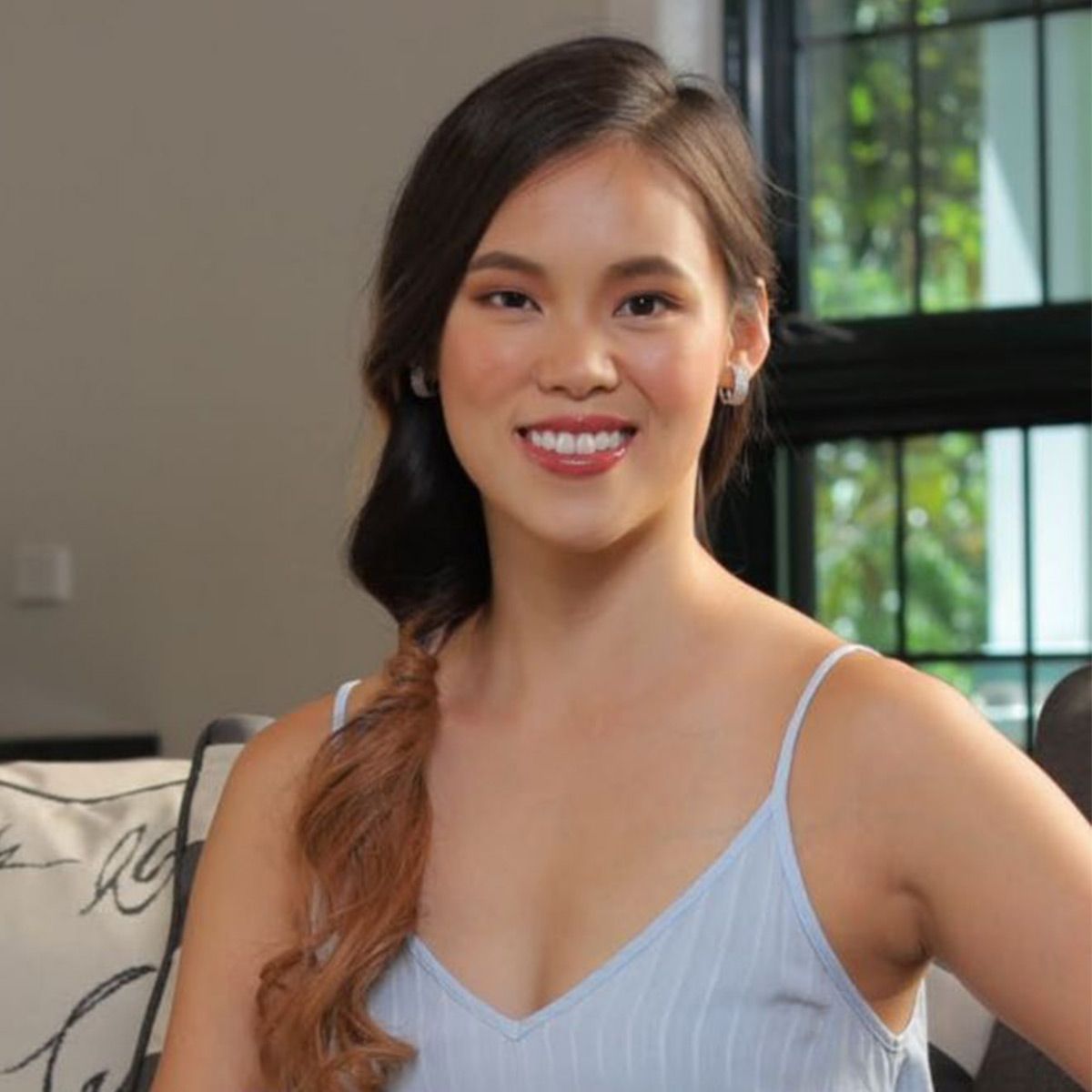 The highlight of her career, she said, was a 2017 CSIO (Official International Competition) in La Baule, France.

In her page at the Federation Equestre Internationale, the international governing body for the sport, she is credited with 67 starts since 2010.

According to a profile published in the company's in-house magazine The Good Life, she took an active role in community development through SMDC's "The Good Guys" program, especially during the pandemic.

A public tweet from DJ Tony Toni from March 14 was asking for blood donors, as Sy had been admitted to a hospital in Taguig for septic shock.