Has UAAP 'loophole' opened the floodgates for one-and-done players?

THERE has been a steady stream of 'one-and-done' players arriving in the lead-up to the coming UAAP season, with about half of the teams enlisting graduates from other schools to play one last season in the collegiate league.

No wonder not a few fans are asking how and since when has this practice been allowed.

Well, it turned out there is indeed a UAAP rule that allows such cases, and it precisely states: "A student-athlete from a non-member school who is pursuing graduate studies in a member school shall not be subject to residency requirements."

In basketball circles, it's more commonly known as the "Troy Rike rule," in reference to the Fil-Am player who was able to play one UAAP season for the NU Bulldogs last year after earning his business degree from US NCAA side Wake Forest.

The rule covers both locals and foreign students.

It means that a player who already got his bachelor's degree from a non-UAAP school, can still play in the league given that he still has one more playing year in the collegiate level. He, however, should enroll in a masters course. 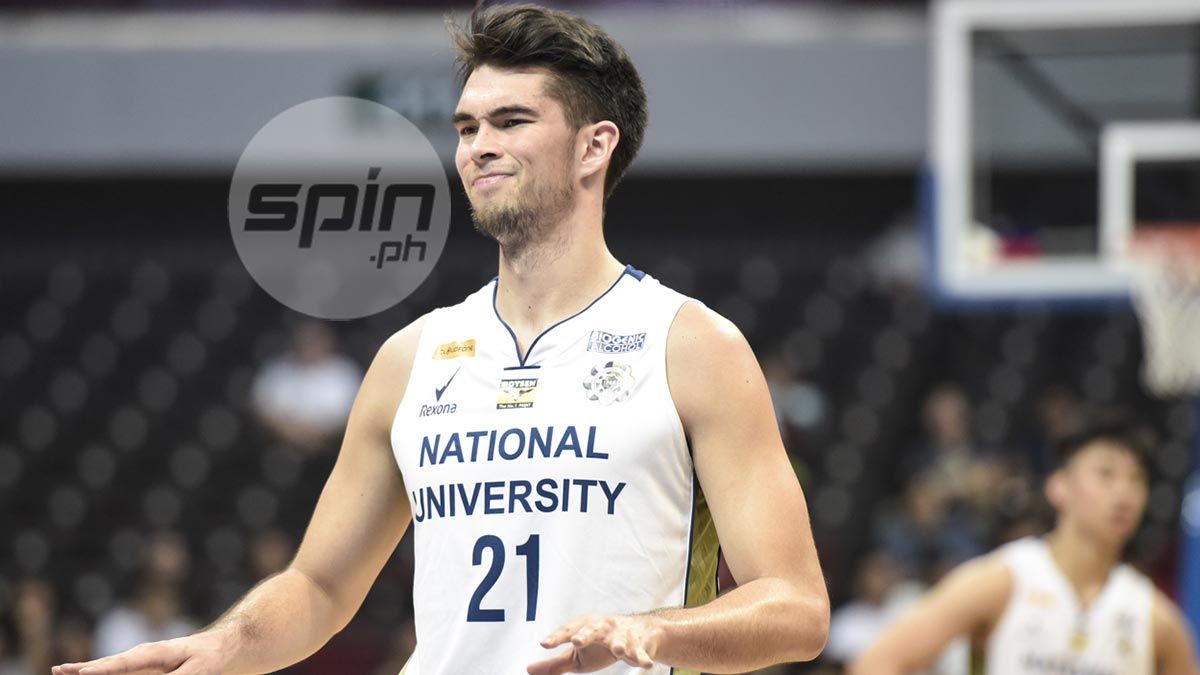 The UAAP and the NCAA for that matter have a flexible way of enforcing the "five playing seasons in seven years" rule, allowing players to: 1) extend their stay in a school to fulfill all the units required for graduation; and 2) allow players to still be in the varsity team despite already entering graduate school.

Of course, these players must not exceed the age limit of 25 years old.

The Troy Rike rule, according to school officials that agreed to talk to SPIN.ph, has been in place for a long time now. But it wasn't until the high-profile signing of former Gilas Pilipinas pool member Rike that it has become well-known. 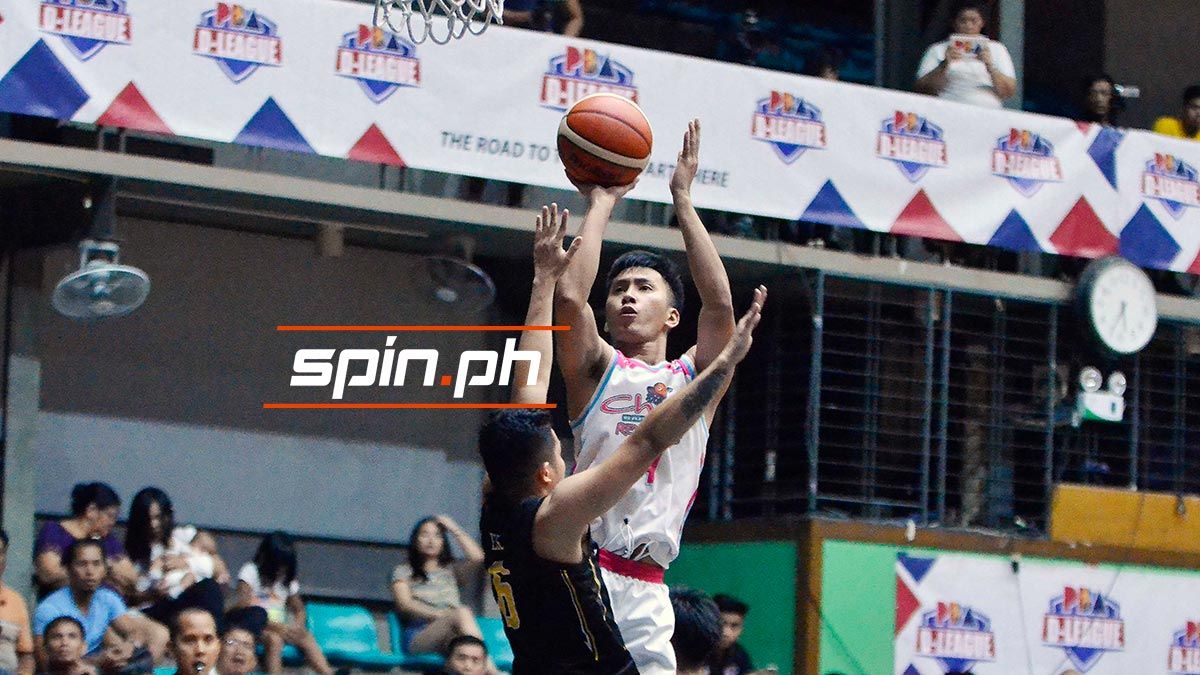 The same goes for fellow Cesafi MVP Jaybie Mantilla, who's now suiting up for the University of the Philippines after four seasons with Cebu school University of San Jose-Recoletos.

Jed Mendoza, who already got his management degree at Jose Rizal University, passed up playing his final year for the Heavy Bombers in favor of the Red Warriors.

La Salle, meanwhile, stockpiled its revamped roster with the entry of Fil-foreigners Keyshawn Evans (Illinois State), Jamie Orme (Portland State), and James Laput (Young Harris College). All three have already gotten their diploma in the US and are now cleared to play for the Green Archers this season. 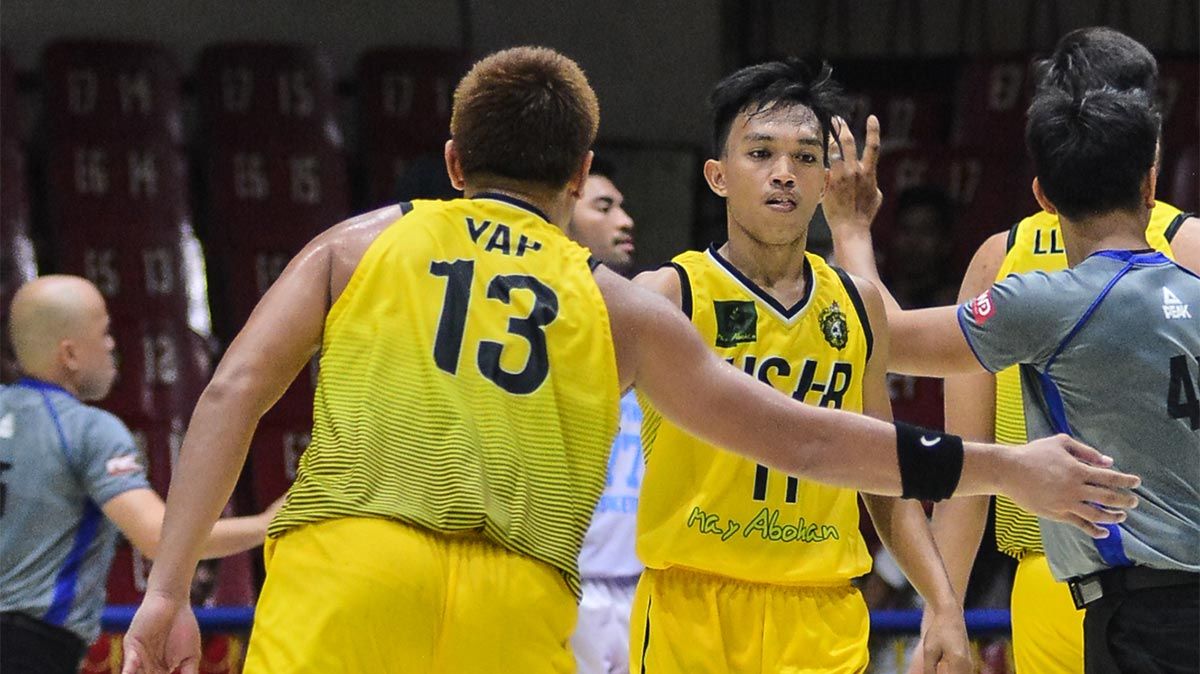 Far Eastern University, on the other hand, took the rule to the next level, enlisting Nigerian center Emman Ojoula this year after his stellar four-year run with Naga College Foundation. 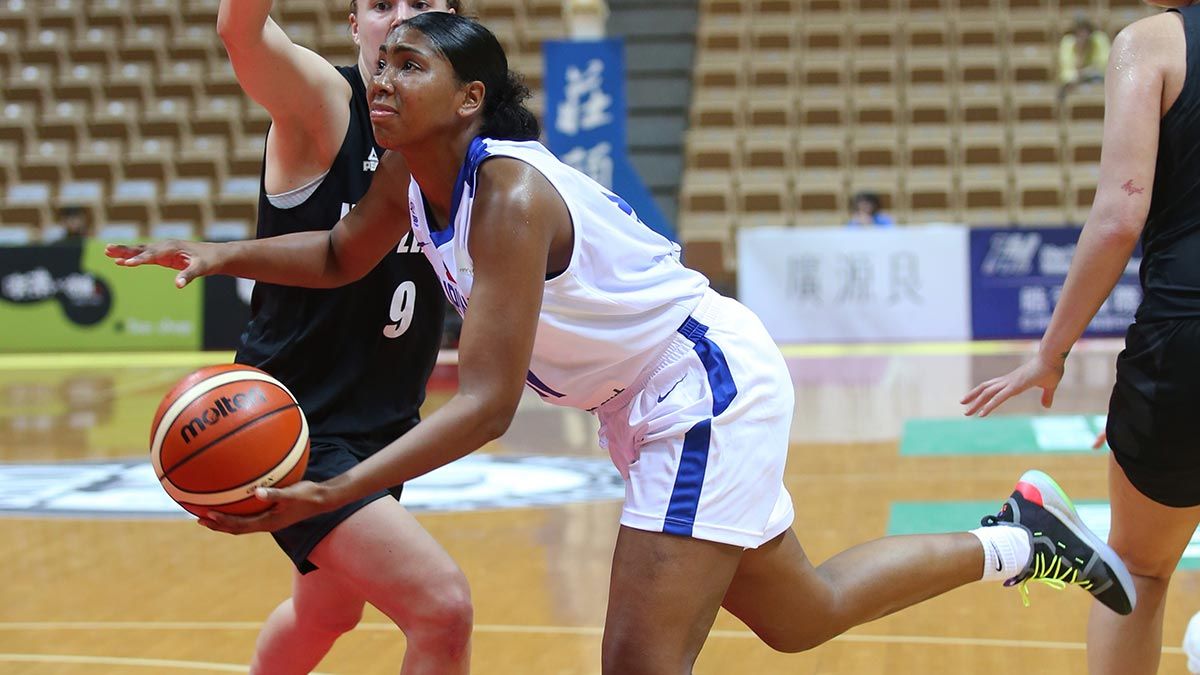 The earliest case of the "one-and-done" actually goes back to defender Knight Cenarosa, who after playing four years and earning his degree from San Beda, moved to La Salle where he won a UAAP silver medal in his lone season with the Green Booters in 2005.

But with the rise of these "one-and-done" cases comes the fear that the strong league teams have found another loophole that they can use to tilt the balance of power in their favor, no different to the exemption given to foreign student athletes which critics decried has opened the floodgates for 'mercenaries' over the years.

Critics have also come to question the wisdom behind the rule, arguing that education is the least served by this rule since most of the players who stand to benefit are already degree holders.

So will we see a deluge of 'one and done' players tilting the balance of power in the country's premier college league in the future?

Well, only time will tell.