Which 'Torch Kiss Pose' will Gretchen Ho do as she runs in the 2020 Olympic Torch Relay?

AT THE run-up to the 2020 Tokyo Olympics, volleyball-star-turned-TV-host Gretchen Ho will be participating in a storied tradition: the Olympic Torch Relay.

She revealed the news on her social media pages on Saturday night, December 28.

"Guess who’s going to be a torchbearer at the @Tokyo2020 Olympics???" she wrote on her caption. She shared a photo of herself at Singapore's Youth Olympic Park, as well as a screenshot of her selection email from the Tokyo 2020 Olympic Torchbearers Office.

The Olympic Torch Relay, first performed in the 1936, is a symbolic passing of the flame from Olympia, Greece, all the way to the Olympic venue. In Japan next year, the torch relay will take place over 121 days, passing through all of country's 47 prefectures, as well as heritage sites like Mt. Fuji and areas hit by the 2011 tsunami.

Each torchbearer, who will be donning the official uniform, will run around 200 meters with a torch before passing it to the next person on the relay.

It's unclear which leg Ho will be running in, but for the passing of the torch, the Olympic Committee is recommending these three "Torch Kiss" poses. 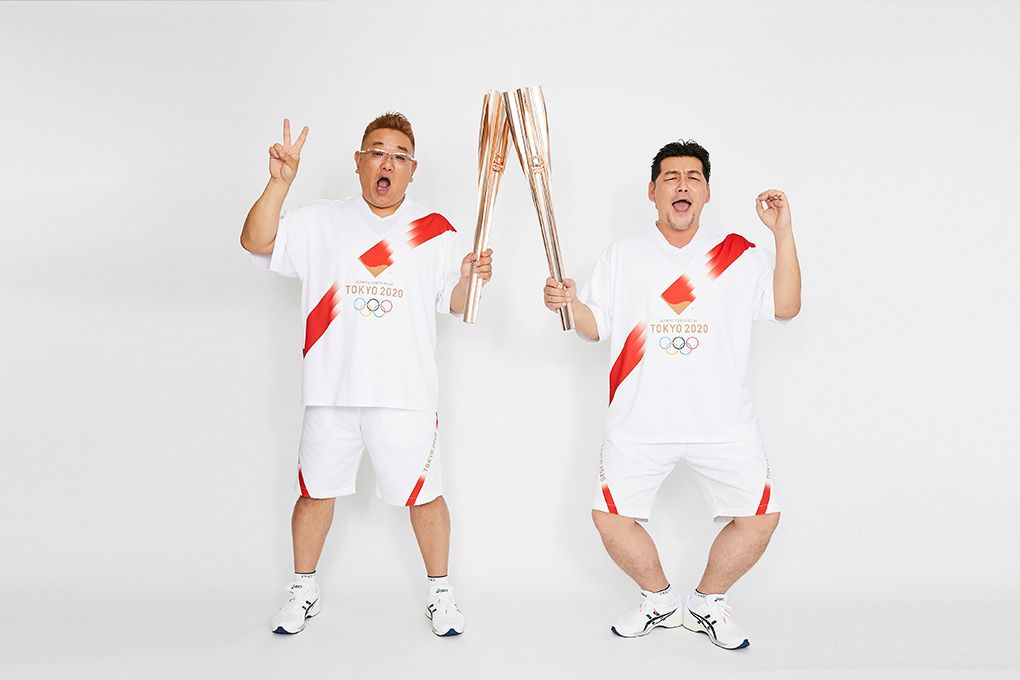 The "Connecting With Each Other" pose 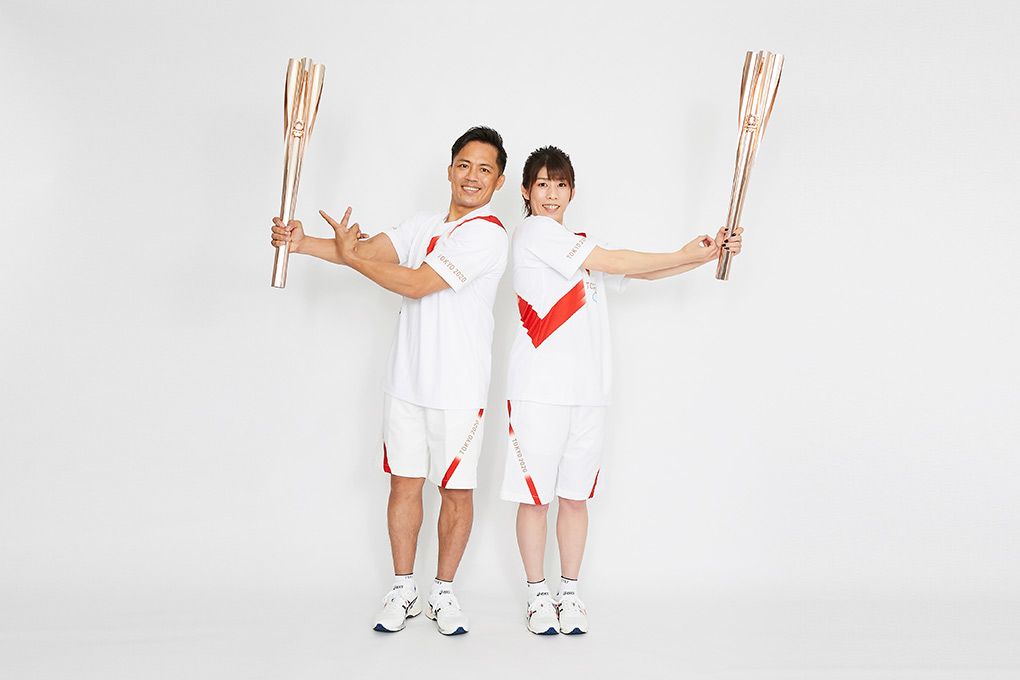 The "Hope Lights Our Way" pose
"Hope lights our way" is also the official concept for the 2020 Torch Relay. 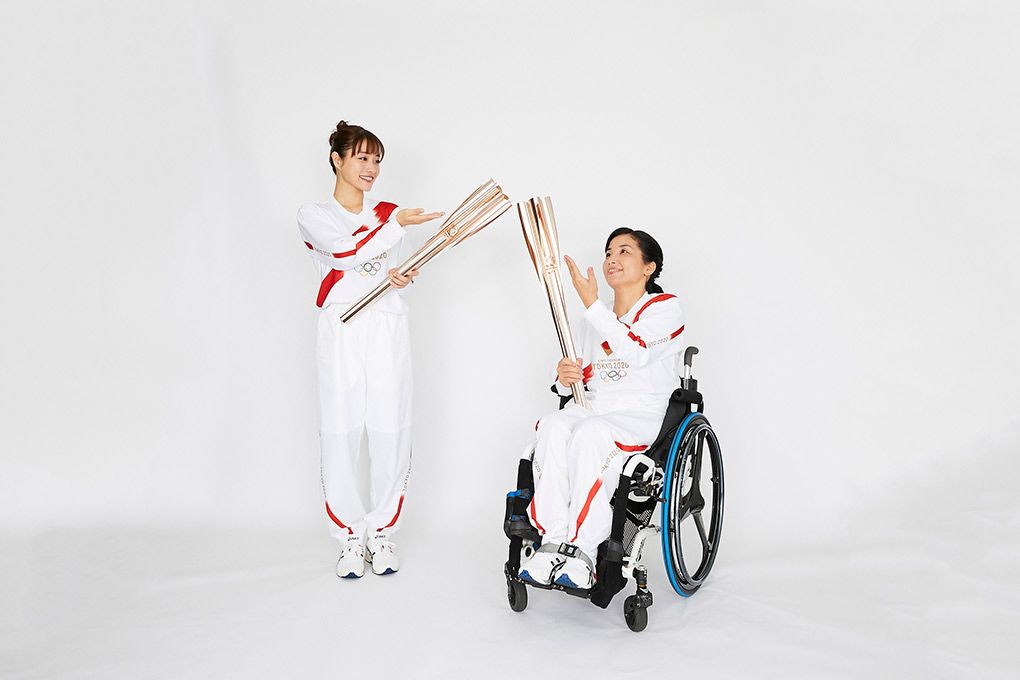 The torch relay will begin at the J-Village National Training Centre in Fukushima on March 2020. The first torchbearers will be Japan Women's National Soccer Team, who won silver at the 2012 London Olympics, as well as the FIFA Women's World Cup championship in 2015.

Applications for torchbearer were opened on June of this year. It was open to any nationality, age, or gender, as long as they demonstrated three values of mutual support, mutual enhancement, and mutual acceptance. Confirmation emails began arriving this month.

For her part, Ho is excited about her chance to participate. "Every athlete’s dream!!! I. Just. Can’t. Wait. For the new year to begiiiin!" she wrote on her post.