HATERS once again feasted on Ginebra after the Gin Kings' early elimination from the 2019 PBA Philippine Cup playoffs.

Ginebra, which took Game One of its best-of-three quarterfinal series against Magnolia, lost the succeeding two games as the Hotshots marched on to a best-of-seven semifinal against second-seed Rain or Shine.

The Gin Kings went on an early vacation, or to 'Boracay' as bashers on social media love to say.

The joke, however, no longer resonates for Ginebra stars Scottie Thompson, Japeth Aguilar and LA Tenorio, none o whom still pays attention to what their haters have to say. 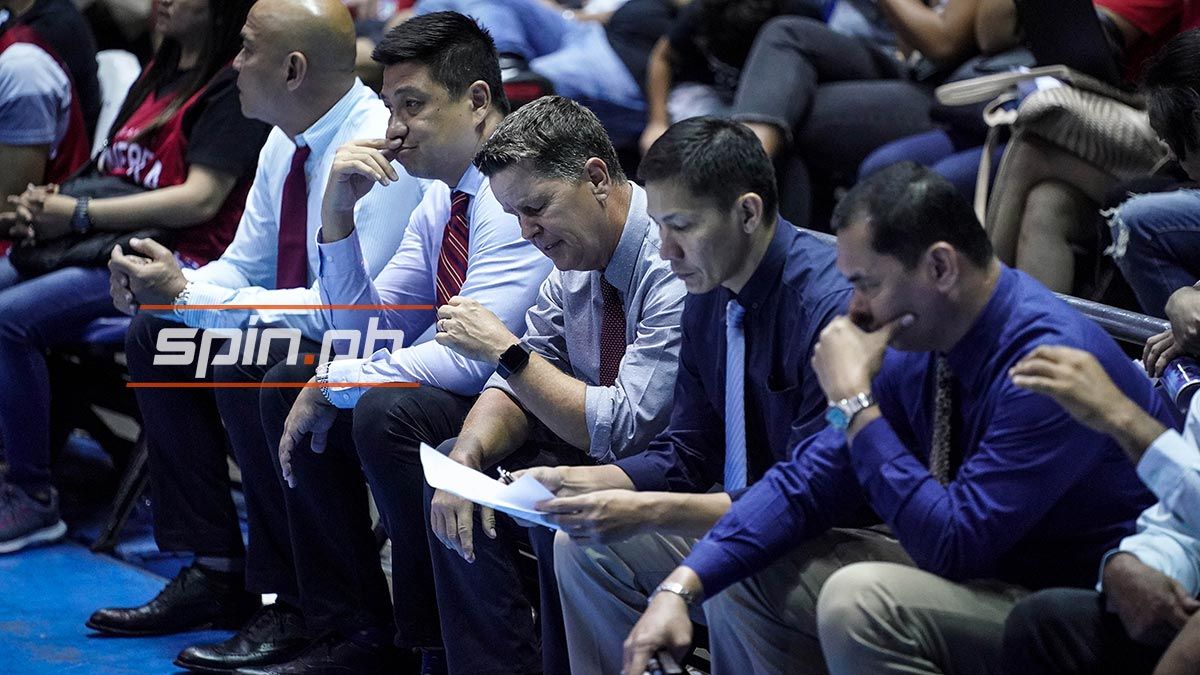 Aguilar said Ginebra deserves all the flak coming its way.

“Well maki-criticize talaga kami sa ganitong performance namin. We want this all-Filipino conference pero they showed na they wanted it more so give credit where credit is due talaga,” added Aguilar.

Tenorio noted that this is not the time to sulk but to get better.

“Wala naman, that’s how it is,” Tenorio said. “We lose some, we win some. We just have to get better next time, we cannot deal with all the haters, we can’t win them all, we just have to learn from this and get better.”

No one's going anywhere near Boracay.

Thompson shared he plans to either go home to his native Digos City, Davao del Sur or be with his girlfriend Pau Fajardo in her hometown in Baao, Camarines Sur.

Aguilar, on the other hand, bared that they will continue their family tradition of spending time in their hometown in Pampanga.

But it won’t be all rest and relaxation for Thompson and Aguilar.

“As of now ’yun talaga ang goal is to prepare for the next conference, let this setback be a lesson for us,” added Aguilar.