Curious to know where the name 'Ginebra San Miguel' came from?

DATU Puti is one of the most popular brands in the Philippines, easily associated not with an actual ancient ruler, but with vinegar and other kinds of condiments. But why was the vinegar brand named Datu Puti? Was there really a person who was named such? We investigated this and the names of other popular Filipino brands. What we discovered intrigued us.

Who is Datu Puti?

Datu Puti is one of the brands owned by NutriAsia, a leading producer of sauces and condiments in the Philippines. Aside from Datu Puti, NutriAsia also owns Silver Swan, Mang Tomas, UFC, and Papa.

The brand name "Datu Puti" is not based on any historical datu. The company's owner used his mother's maiden surname, Datu, and combined it with the word puti, the Tagalog word for white, in reference to the white vinegar the company was selling. Thus, the branding of Datu Puti was born. The company used the silhouette of an ancient datu, effectively creating a persona around the brand people could relate to. Filipinos are familiar with the idea of datus, after all.

According to legend, there was a Datu Puti, allegedly one of 10 datus from Borneo who settled in Iloilo in the 13th century, about 200 years prior to the arrival of Magellan in the Philippines.

But further digging into Philippine history unearthed an interesting twist. The legend of Datu Puti is based on a historically unreliable document, the Maragtas. In his doctoral dissertation at the University of Santo Tomas, renowned Philippine historian William Henry Scott revealed the Maragtas document is not an actual piece of archaeological evidence from the 13th century, but a book by Pedro Alcantara Moteclaro published in the 1900s that contained unconfirmed claims about Philippine history.

Maragtas makes for great fiction, but sadly, it does not help answer questions such as who was Datu Puti: There may have been no actual Datu Puti who lived in the Philippines. The author of Maragtas admitted his book was just based on an old piece of manuscript from an old man. Its publisher has also declared its contents should not be considered as fact. 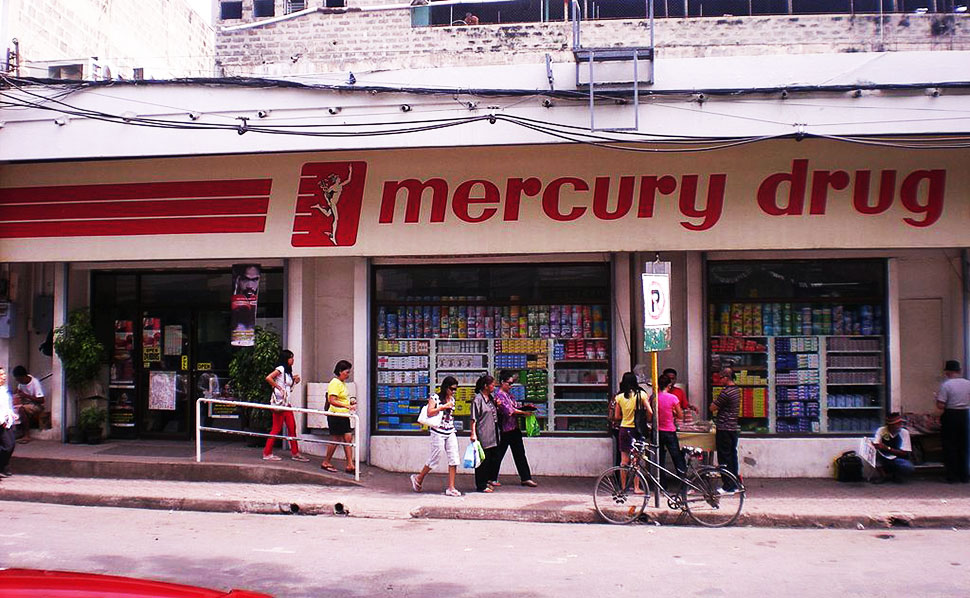 Mercury Drug is a family-run company founded in 1945 by patriarch Mariano Que (1921-2017). Que started out as employee at a drugstore in Manila prior to World War II. At the time, illnesses such as pneumonia, diarrhea, and other easily curable infections today were the object of fear.

When war broke out in the '40s and reached Philippine shores, drugs became scarce and prices of medicines shot up. Prior to and during the War, Que sold medical vials and capsules out of a cart. When he saved enough to buy a bottle of sulfathiazole tablets (hailed as a miracle drug that treated bacterial infections), he sold these by pill, pioneering the "tingi" or piecemeal method of buying and selling. He was able to deliver life-saving medications to poor families at the time. He became a travelling merchant, peddling medicine to people.

After the war in 1945, Que decided to open his first store. He named it Mercury Drug, after the major god in Roman mythology. Mercury is the Roman god of financial gain, commerce, messengers, travelers, and merchants, all things related to what Que did in his days peddling medicine in the streets. The god Mercury is also the keeper of caduceus, a staff featuring two snakes intertwining around a pair of wings. The caduceus is also the symbol of medicine.

Mercury Drug has over 1,100 stores nationwide. 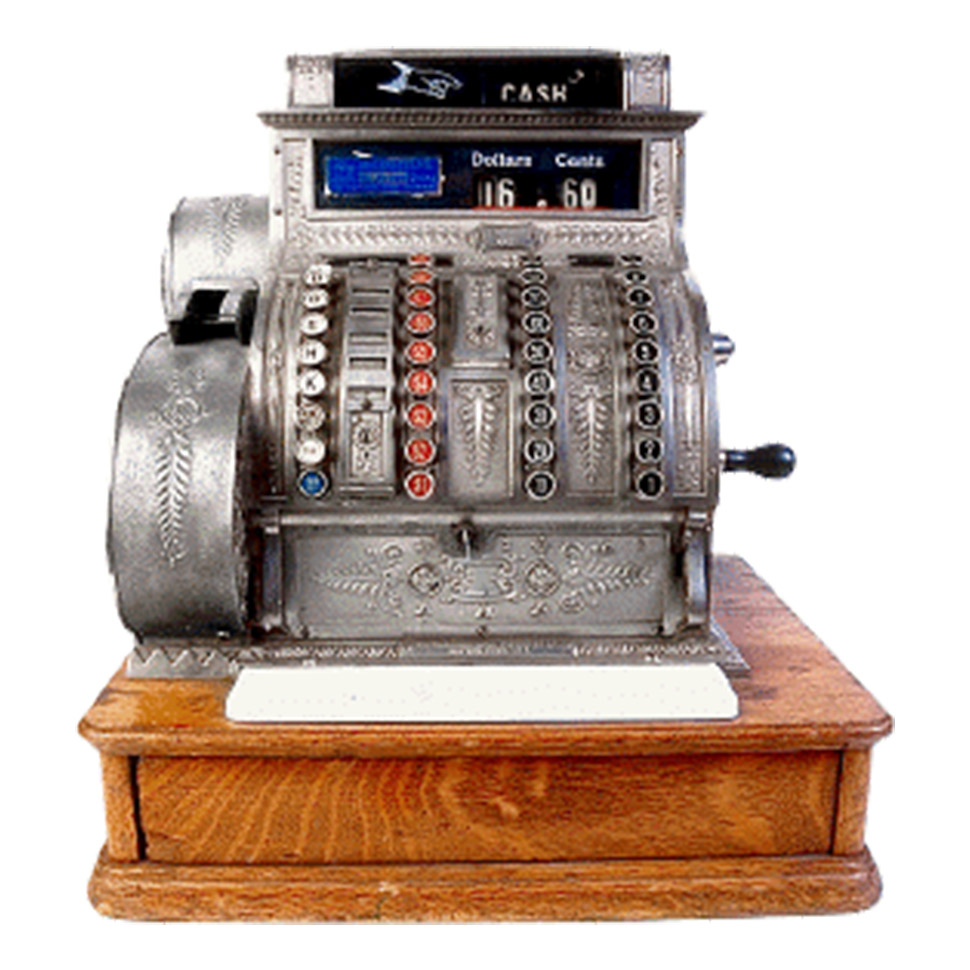 National Book Store is one of the most well-known homegrown brands in the Philippines. Its success can partly be attributed to its name: it is simple yet grand. It has good name recall. It was founded in 1942 during the days of World War II.

But contrary to a once popular belief that the bookstore was named after a panciteria near its first store, Soccoro Ramos, affectionately known as Nanay Coring, has a simpler explanation for her brand name's success: "I just copied it from the brand of the National Cash Register machine that was popular at the time."

National Cash Register, on its own, is a very iconic and much revered brand of cash registers by people around the world. Some of its most collectible pieces are ornately designed metal cash registers produced in the 19th century.

According to Nanay Coring, National's success was hinged on the aggressive pricing strategy they used. "We price low. We don't fool people. We buy at a certain price, then just put in a little margin. That's how we put value to our customers. It is very important to be truthful to them," she said in an interview with Entrepreneur. Today, National Book Store has over 240 branches around the country. 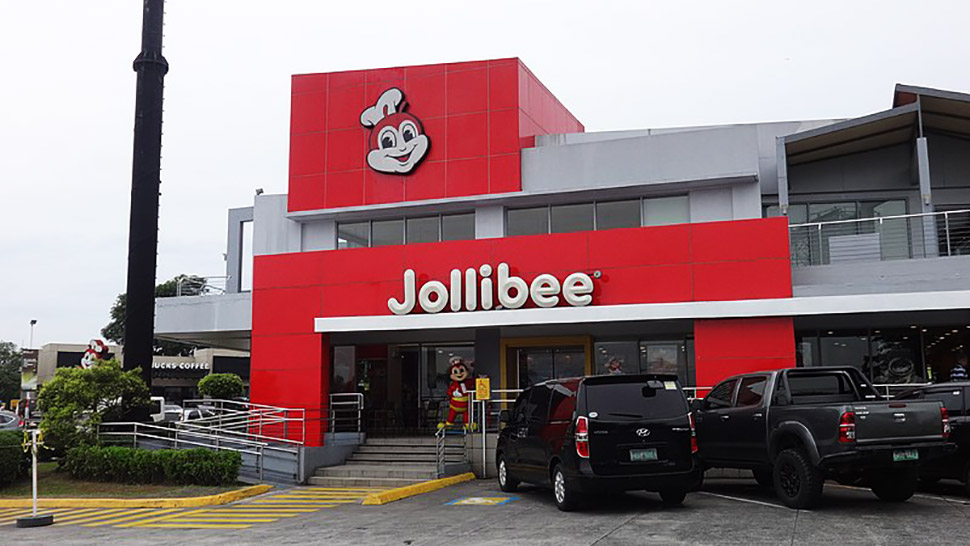 Established in 1978 (three years prior to the entry of McDonald's in the country), Jollibee is the Philippines' leading restaurant chain. According to its founder Tony Tan Caktiong, he decided to name the restaurant as such because "the bee hops around and produces sweet things for life, and is happy even though it is busy," like the Filipino working folk, he said in an interview with the Economist.

Surprisingly, Jollibee would have been named Jolibe, if not for the intervention of Caktiong's mentor and marketing manager, Manuel Lumba.

"Among Filipinos, Jolibe didn't ring a bell. But without throwing it away, we added another L and an E to now mean a jolly bee," said Lumba. "While it was wrongly spelled, I chose to keep it, and now we had a memorable name." 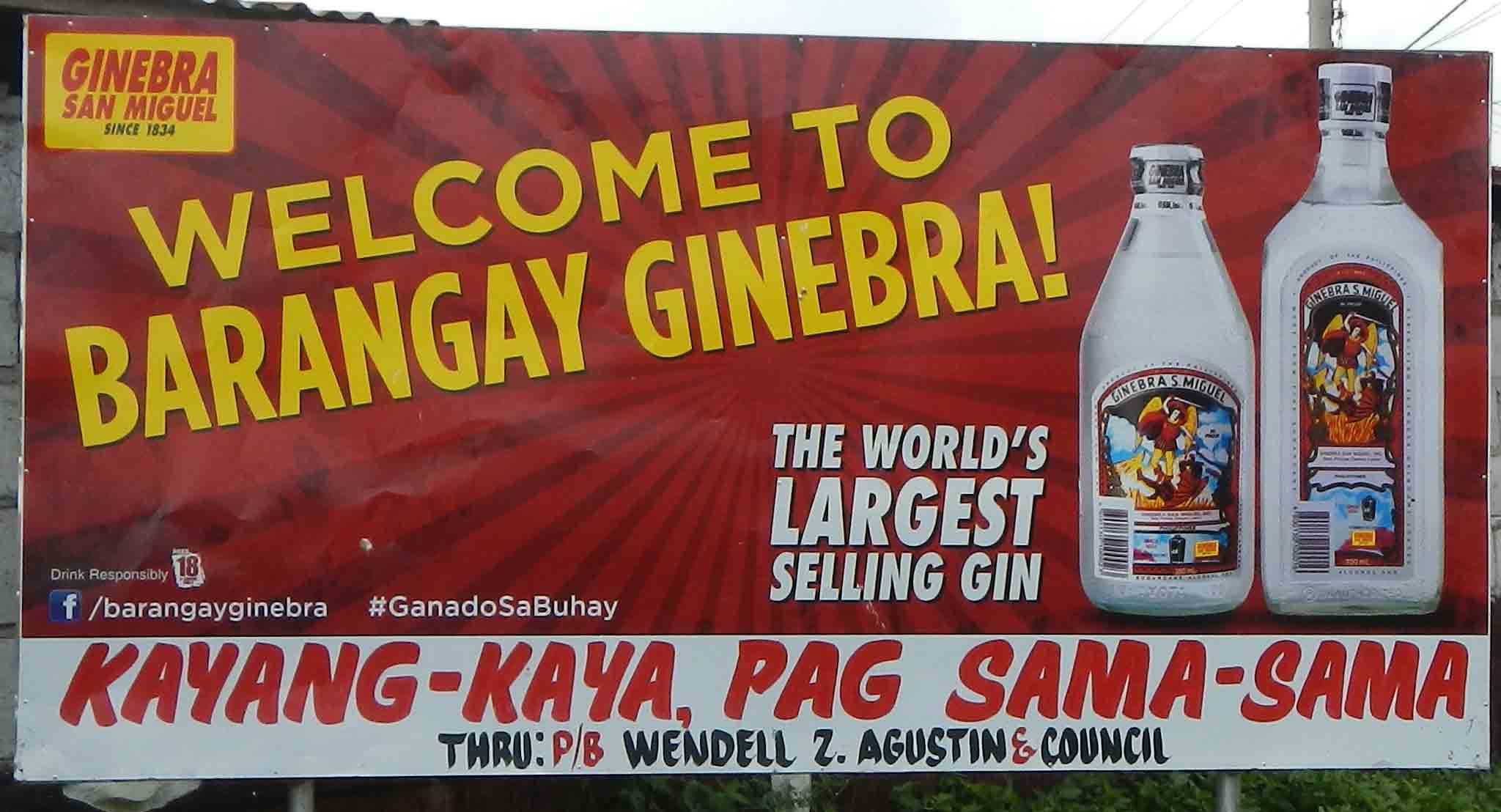 Asking a curious question like who is Datu Puti led us to several surprising discoveries, and it also made us ask who is Ginebra San Miguel? Ginebra San Miguel traces its history back to 1834 when the Distileria Licorea de Ayala or Ayala Distillery was established in the Philippines. One of its products was Ginebra San Miguel, a gin that was the result of a formula that purified alcohol to give it a stronger body and smoother taste. It appealed to both masses and members of high society.

During the American occupation of the Philippines, Ginebra San Miguel was given the distinction of being the only Philippine product deemed "pure" and "stainless," the highest distinction for commercial products at that time.

Its name comes from two literary figures who are also "pure" and "stainless": Guinevere and Saint Michael.

Guinevere (and its other forms, Gwenhwyfar, Gwenivar, Guenevere, Guenever, Ginevera, Genevera, Ginevera, Gennifer, Jennefer, Jennifer, etc.) refers to the legendary wife of King Arthur in English medieval literature. The name comes from the old Welsh name Gwenhwyfar, which means "The White Enchantress" or "The White Fairy."

On the other hand, Saint Michael refers to none other than the Archangel Saint Michael, who is recognized in Judaism, Christianity, and Islam. The name Michael comes from the Hebrew word Mikhal, which means Who is Like God. Other versions of the name include Mikhail, Mikel, Mikhael, Michahel, and Mikal, among others.