PHILIPPINE basketball great Robert Jaworski Sr. on Saturday expressed appreciation and gratitude for the release of a commemorative stamp honoring his immense contributions to the sport so close to the hearts of Filipinos.

Jaworski was presented with the special issue of the stamp by the Philippine Post Office in a short but meaningful ceremony in Intramuros, Manila attended by members of the PBA legend's family, former Toyota teammate turned rival Mon Fernandez, and current players of the Barangay Ginebra team.

The charimastic leader of the country's most popular ballclub failed to attend the event due to poor health, and was represented by his son and namesake Robert Jaworski Jr and his two grandsons.

The commerative stamp came as Jaworski turned 75 this year.

"Never ever did I imagined that I would be put in a stamp of our beloved republic," said the former Senator and champion playing coach in a statement read by his son. "How I wished I could be there, present with all of you today to personally thank you for this wonderful privilege and honor. 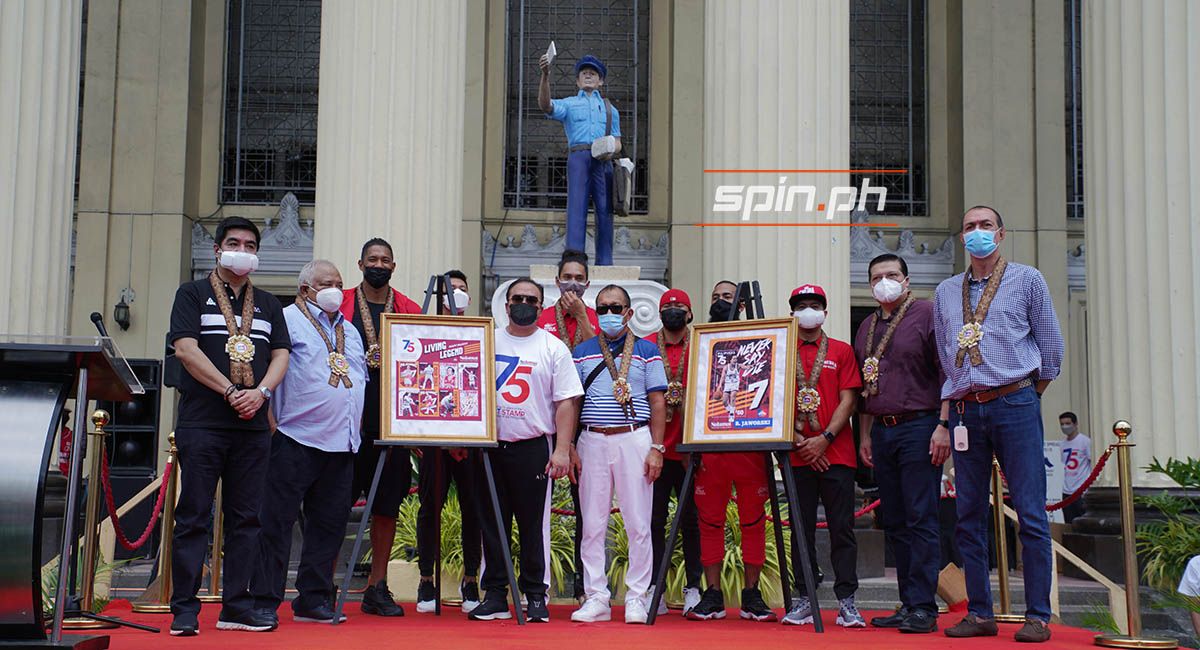 "Allow me to express my congratulations and appreciation to the Philippine Postal Corporation for issuing a series of special stamps entitled 'Salamat: Pagpupugay Sa Mga Alamat.'

"It is however, an even greater honor to be included in the list of people who have been chosen by your esteemed corporation to be considered to be legends of our time," said Jaworski. "Let me expressed my profound gratitute for this great, great honor." 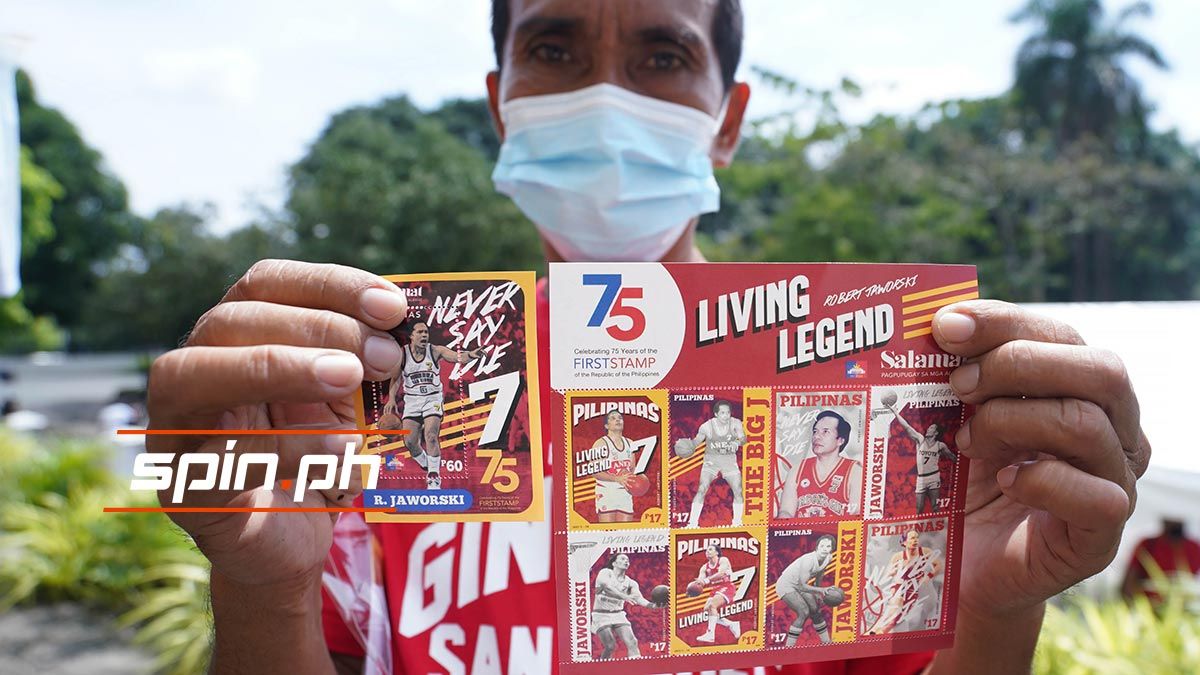 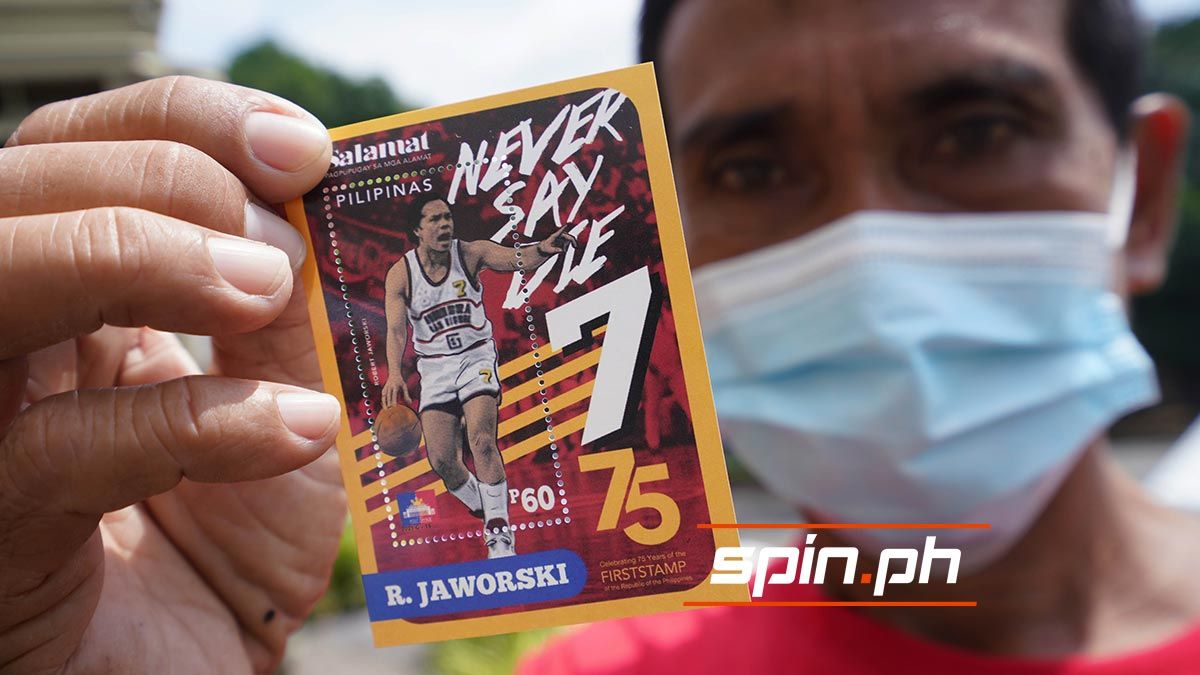 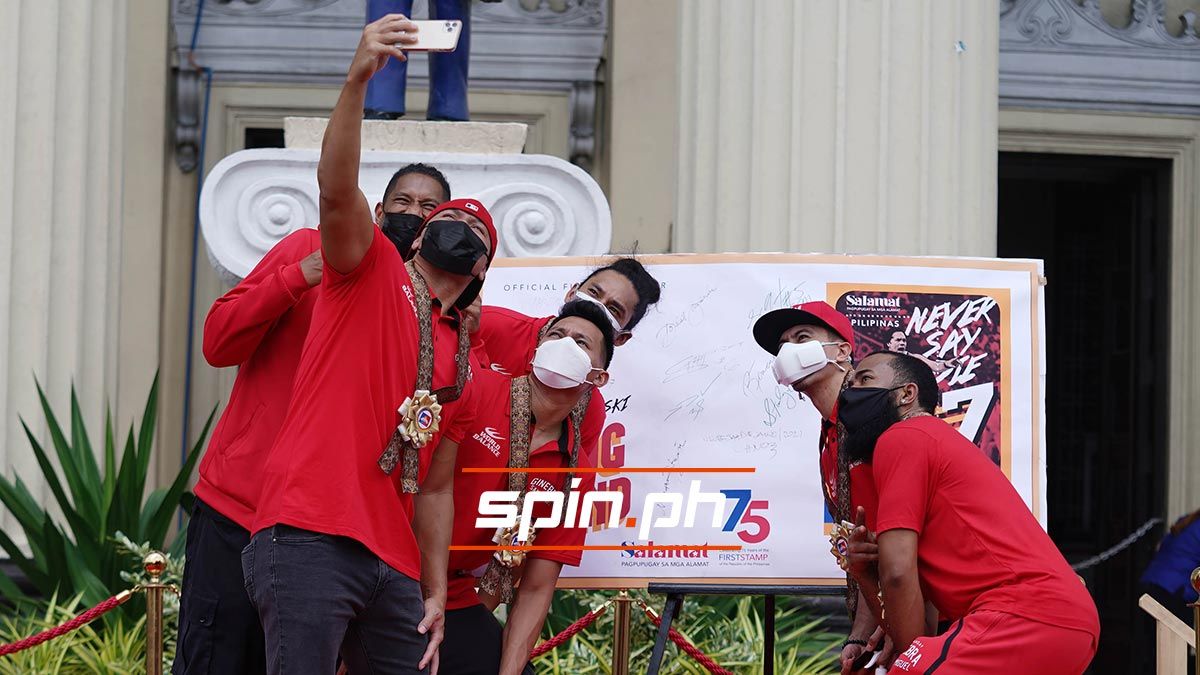 Jaworski described the latest honor made in his behalf as incomparable to any other.

The cage great later offered the recognition to God Almighty, his wife Evelyn, children, and grandchildren, and foremost, to his fans.

"To my followers, my fans, my supporters, who through the years, have given me the strength to be the best that I can be, regardless of the hardships and trials along the way," said the Big J