Garvo Lanete puts off scheduled wedding for next year amid pandemic

IT was one year in the making, only to be put on the backburner due to the uncertainty of time.

Garvo Lanete disclosed having to postpone his scheduled June wedding with American fiancée Shelby Pearl following the worldwide outbreak of the pandemic.

It would have been a great get-together in the U.S. not only with his future in-laws, but for the Lanete family as well.

Of course, the feeling goes the same for both the bride and the groom, especially after preparing for almost one year to have their grand wedding.

Now, Garvo and Shelby will have to wait for another year to realize the biggest event in their life as a couple.

Prioritizing the health of everybody remains foremost for them, according to the 30-year-old Lanete. 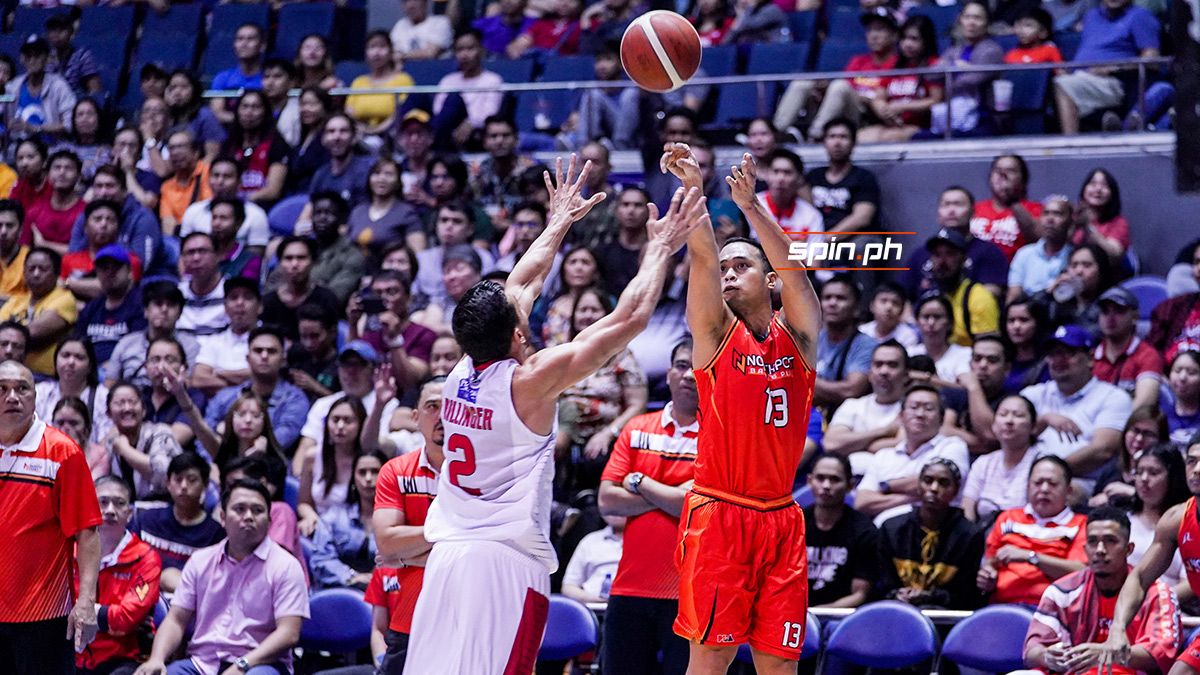 Lanete expressed disappointment on the way things turned out, but as they say, health is wealth.

Ironically, Garvo proposed to Shelby on April 25 last year in Orlando, Florida at the Disney World Kingdom, a theme park inside the Walt Disney World Resort, where the NBA played the remainder of its regular season and will host the coming playoffs.

Lanete talked about his postponed wedding in the FWD Kamustahan episode of the PBA.
___