SHOOTING guard Garvo Lanete has been consistently among the lone bright spots delivering for NorthPort this season as they attempt to improve their current 1-6 record.

On Wednesday night's quadruple header, the 31-year-old had 19 points, four rebounds, and four assists for the BatangPier as they lost to Ginebra, 112-100.

Showing tenacity throughout the bubble conference, Lanete has been averaging 14 points per game with 2.43 rebounds in seven matches.

Alongside his dedication to contribute to the team, he also draws inspiration from his biggest fan — his lovely wife, Shelby Pearl, who witnessed his pre-season preparation. 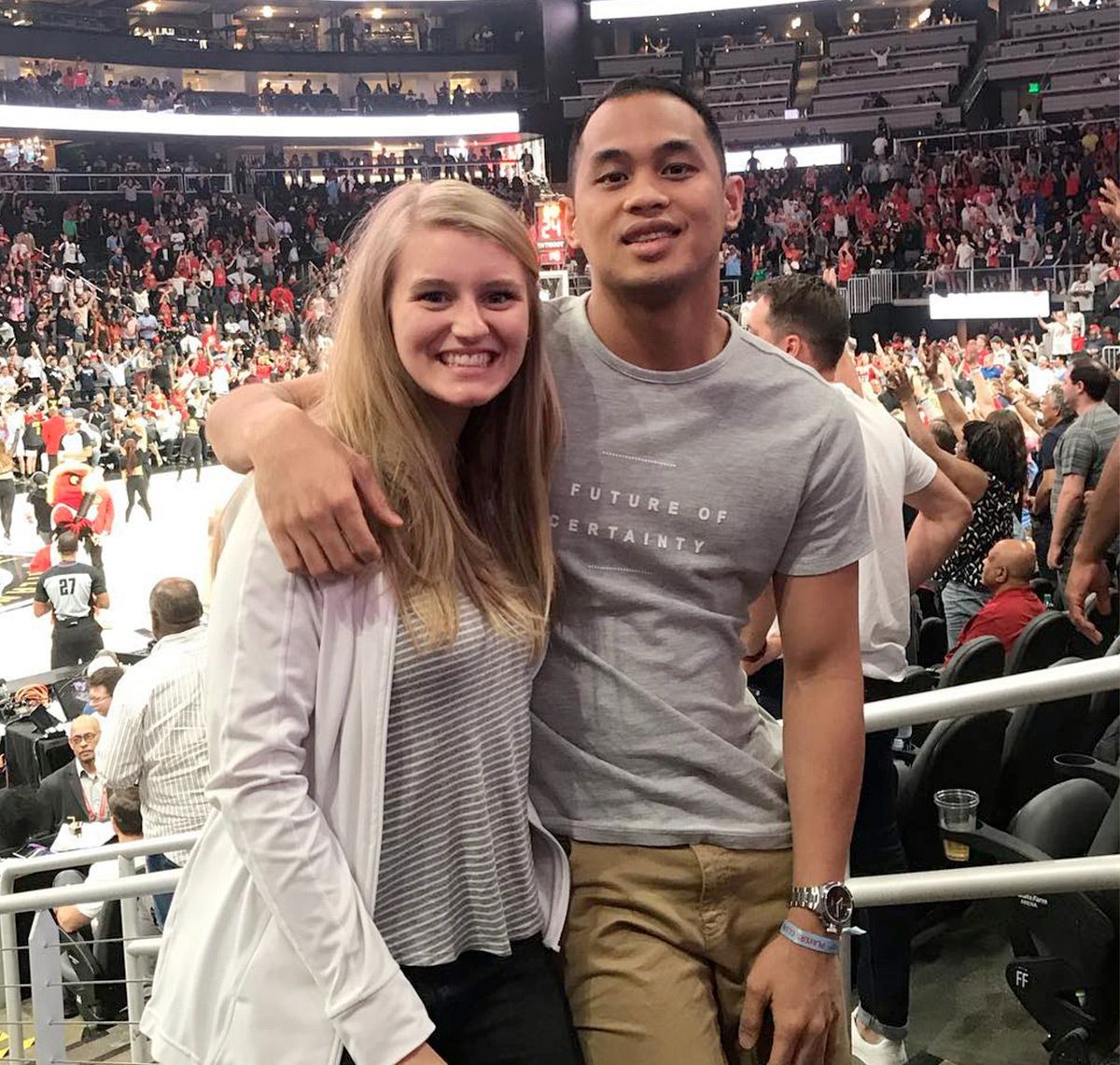 "Even before practices resumed, he was still training, running about 6 kilometers a day, constantly putting in effort to better his craft even when no one was watching. That’s the kind of dedication he has to what he does," she told SPIN Life.

That's why it's no surprise for Pearl to see him make waves on the court.

"Every game, I always tell him that I’m proud of him no matter what the outcome is. He’s a humble player, so whether he plays the best game of his life or the worst you’re never going to know the difference in the way he acts and the way he treats others. He always keeps his calm about him and puts in 110% effort all the time," she shared.

She continued: "He worked incredibly hard to get to where he is and he’s thankful for it every day. He knows that win or lose, at the end of the day it’s the effort that matters and I’m always proud of his effort." 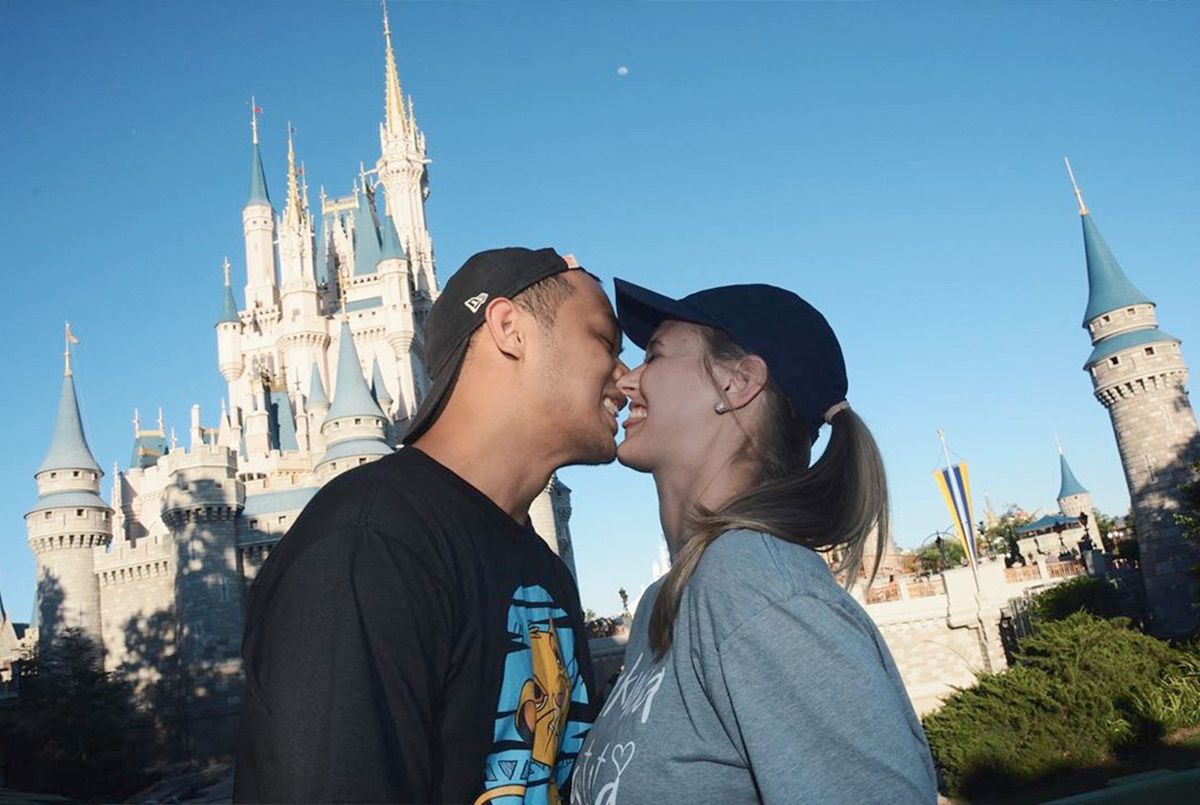 Although divided by physical distance, the couple know exactly what they need to do to keep their relationship going.

They even know how to respect each other's personal space. Pearl revealed that she constantly gives Lanete his own time when he asks for it when things get tough inside the bubble.

The lovely American lady, who's often seen by the sidelines whenever NorthPort played in the pre-pandemic era, shared that she misses watching games live to cheer her heart out for the do-it-all guard.

"I was a virtual fan once and I found myself clapping and yelling at the screen, then I realized no one can hear me anyway. It’s just not the same. I am looking forward to the day I get to cheer him on in person again in a safer world, that’s for sure," she said.