ALOHI Robins-Hardy can always count on cousin Gabe Norwood to cheer for her no matter the odds.

The Gilas Pilipinas mainstay beamed with pride and joy as his younger cousin finally donned the national colors in the ASEAN Grand Prix in Nakhon Ratchasima, Thailand. 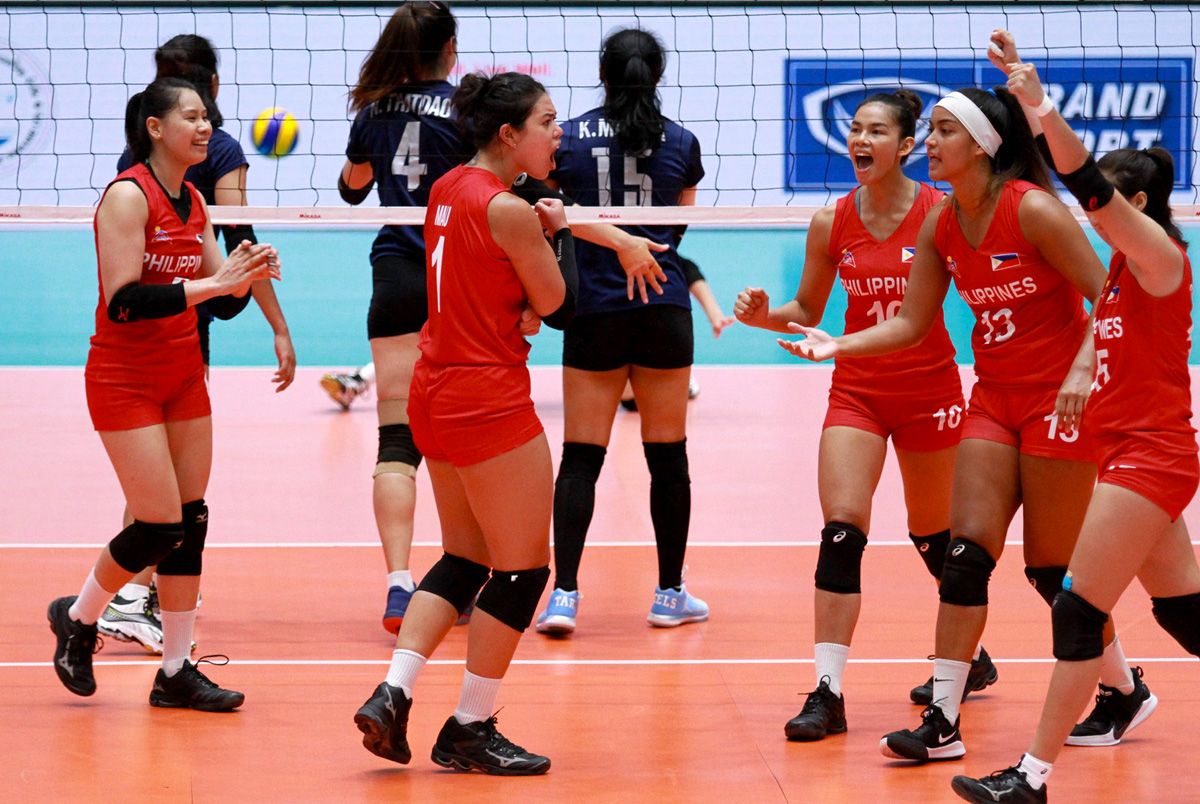 Despite the country's back-to-back loses, Norwood will remain steadfast in his support of Robins-Hardy.

“It’s awesome, I’m extremely proud to see her come out here and play well and be embraced by the volleyball community,” said the Rain or Shine standout.

“She’s a special talent ever since. The last time I saw her play was when she was in college back in the States. Just to see her game develop and the maturity is just a beautiful experience." 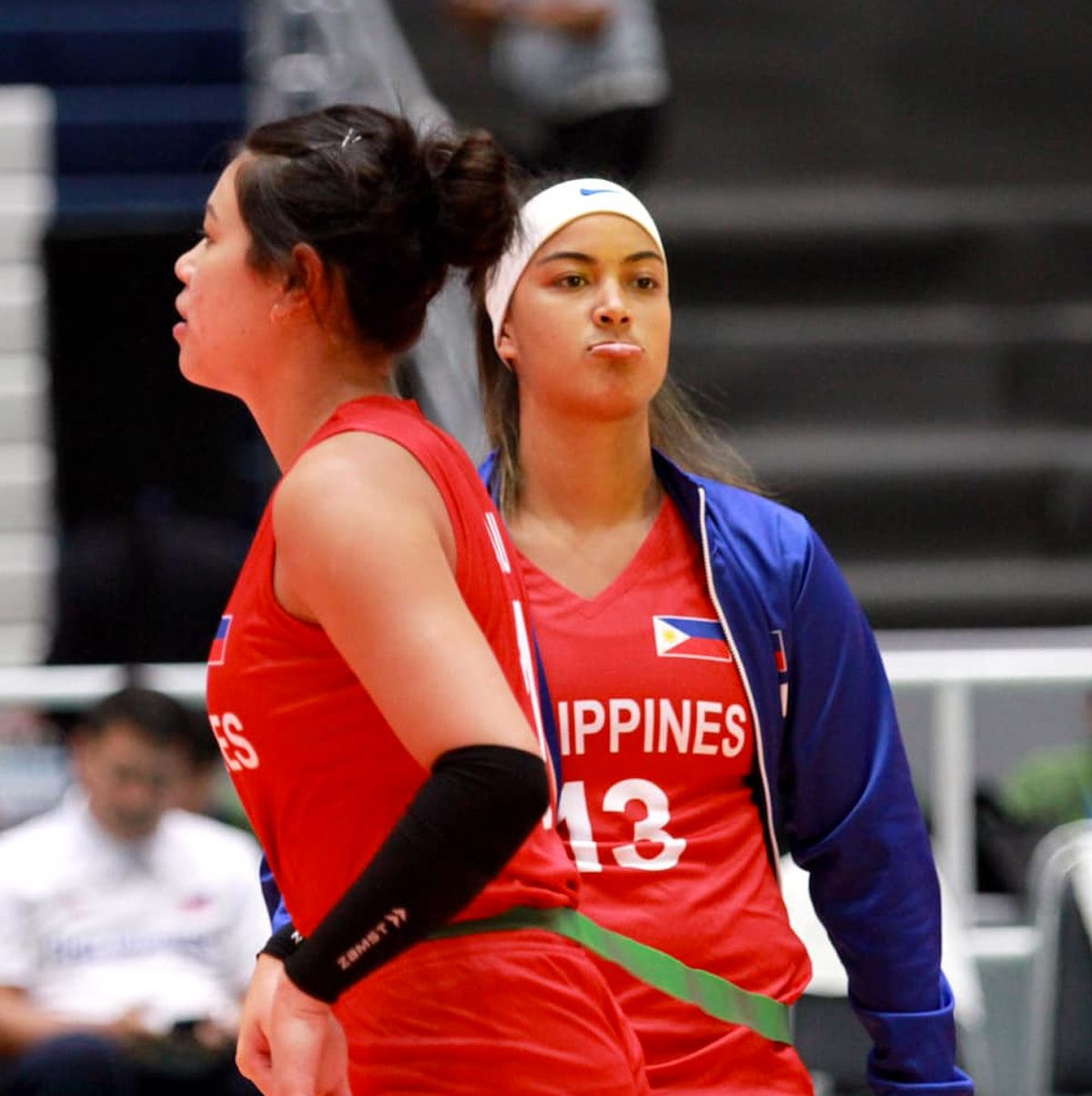 Norwood also shared that he was able to watch the Philippines’ game against Indonesia, however, he wasn’t able to finish it as he also had his own match against NorthPort in the PBA Governors’ Cup.

“Yeah, I watched the first two sets. They came back and played a great second set after dropping the first one but I wasn’t able to finish it [the whole game],” he said.

When told that the Philippines lost in five sets, Norwood could only shake his head but he knew that the team will bounce back. 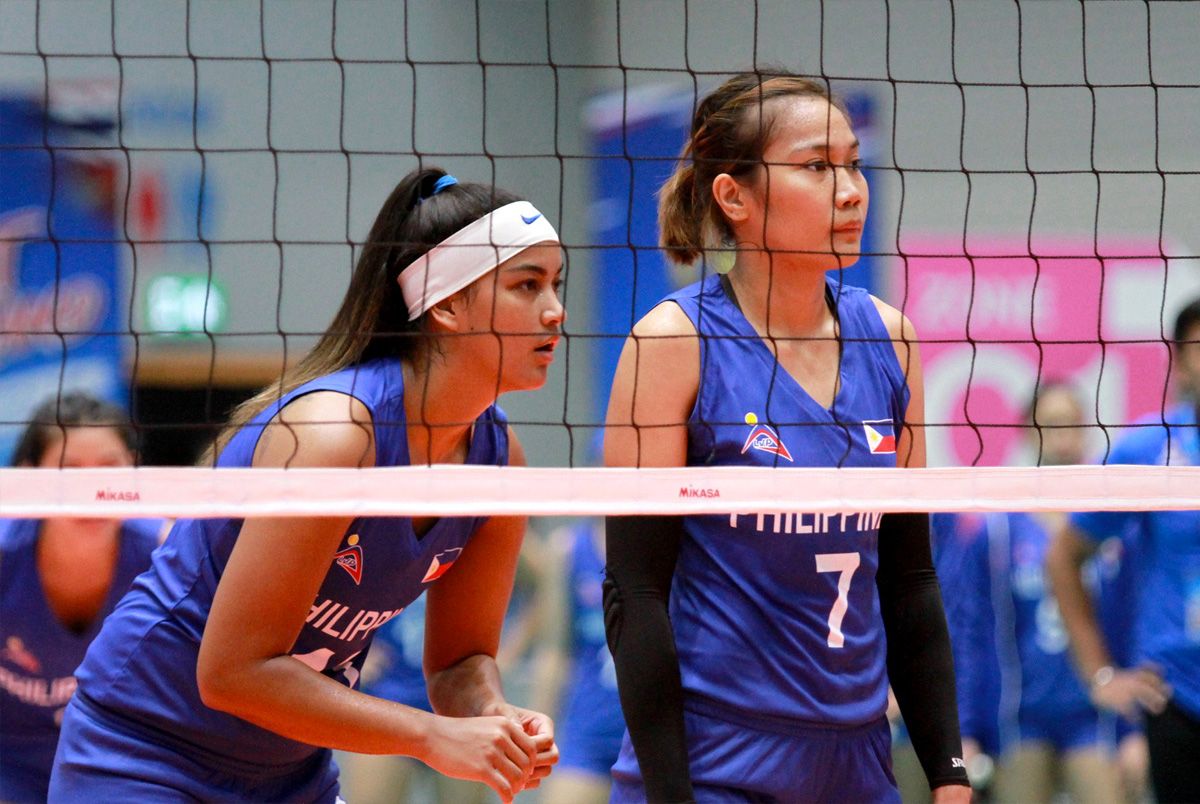 “What’s the score in the fifth set? Damn!” he said. “Hopefully they bounce back, I know they’re a resilient group they’ve got champions from F2 [Logistics] on the side too so they have a lot of opportunity.”

Although both of them will have games on Sunday afternoon, Norwood is hoping that the Philippines will do well when it faces Vietnam.