by dave collins, ap
5 days ago

HARTFORD, Conn. — Dozens of former pro wrestlers who claimed in lawsuits that World Wrestling Entertainment failed to protect them from repeated head injuries are taking their case to the U.S. Supreme Court.

A lawyer for the former wrestlers, most of them stars in the 1980s and 1990s, filed a request late Wednesday asking the Supreme Court to hear appeals of lower court rulings that dismissed the lawsuits. Lower courts said the suits were frivolous or filed after the statute of limitations expired. 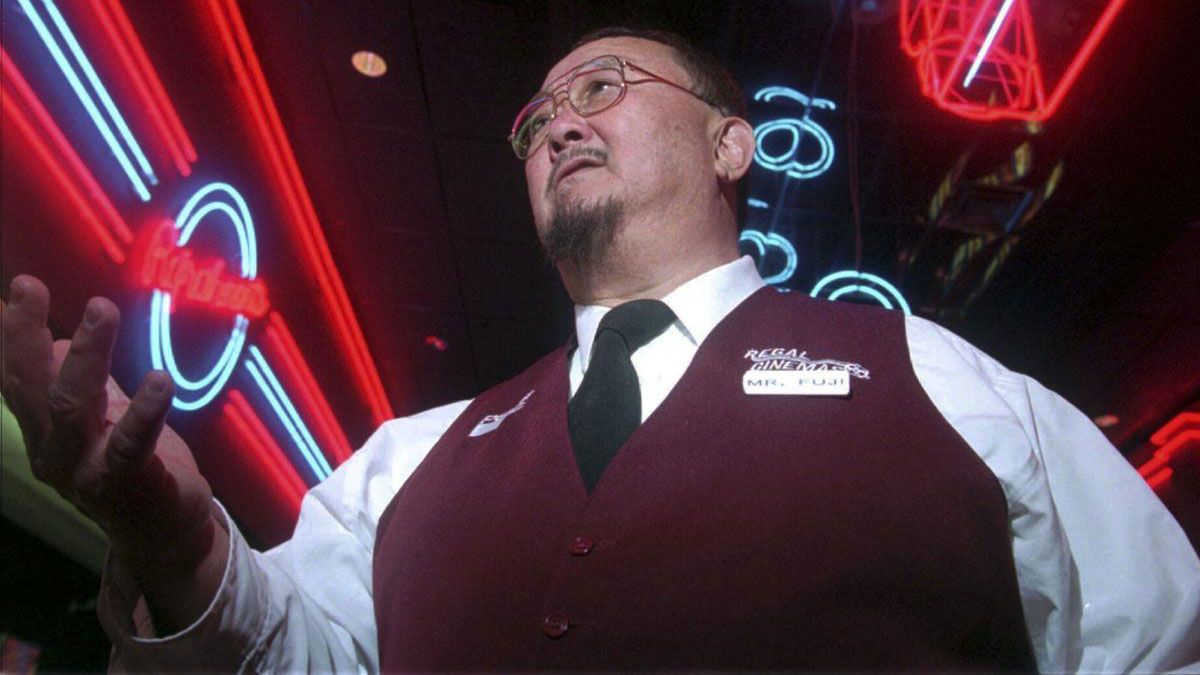 The late Harry Fujiwara, a former wrestler known as "Mr. Fuji," appears at a movie theater where he worked part time as an usher in Knoxville, Tennessee in 1999.

They said they suffered repeated head injuries including concussions that led to long-term brain damage, and accused the WWE of knowing of the risks of head injuries but not warning its wrestlers.

The WWE, based in Stamford, Connecticut, continues to deny the allegations and says the lawsuits are without merit, a spokesperson said Thursday (Friday, Manila time).

Snuka and Fujiwara died in 2017 and 2016, respectively, and were diagnosed with chronic traumatic encephalopathy, or CTE, after their deaths, according to their lawyer. Pallies and Laurinaitis died in 2019 and 2020, respectively, of undisclosed causes. Other plaintiffs have dementia and other illnesses, the lawsuit said.

More than 50 former wrestlers filed lawsuits against the WWE. In September, the 2nd U.S. Circuit Court of Appeals in New York City dismissed the litigation. The court upheld 2018 rulings by federal judge Vanessa Bryant in Connecticut, who said there was no evidence the WWE knew concussions or head blows during wrestling matches caused CTE.

In her 2018 ruling, Bryant also criticized Kyros for repeatedly failing to comply with court rules and orders and ordered him to pay WWE's legal fees — more than $500,000.

Unlike football and hockey, in which players have suffered similar injuries, WWE matches involve moves scripted and choreographed by the WWE, thus making the company directly responsible for wrestlers' injuries, the lawsuits said.

The National Football League and National Hockey League were also sued by former players who suffered concussions and other head injuries. The NFL settled for $1 billion, while the NHL settled for $18.9 million.