UNIVERSITY of Santo Tomas is one win away from ending a nine-year title drought in the UAAP women’s volleyball tournament—and former Queen Tigresses are feeling it.

MVP Sisi Rondina fired from all angles and scored 23 points, built on 20 attacks, while also registering 12 digs and five excellent receptions in the match that took an hour and 27 minutes to finish.

Former UST champions are optimistic that this current batch of Tigresses can finally bring the glory back to España.

“We’re so eager kasi it’s been a while na so I think UST will really prepare for this one. Tama ang sinasabi nila, #KamiNaman, it’s really about time so hopefully ito na ‘yun this year para sa atin,” said Joanne Tavera-Tomacruz. 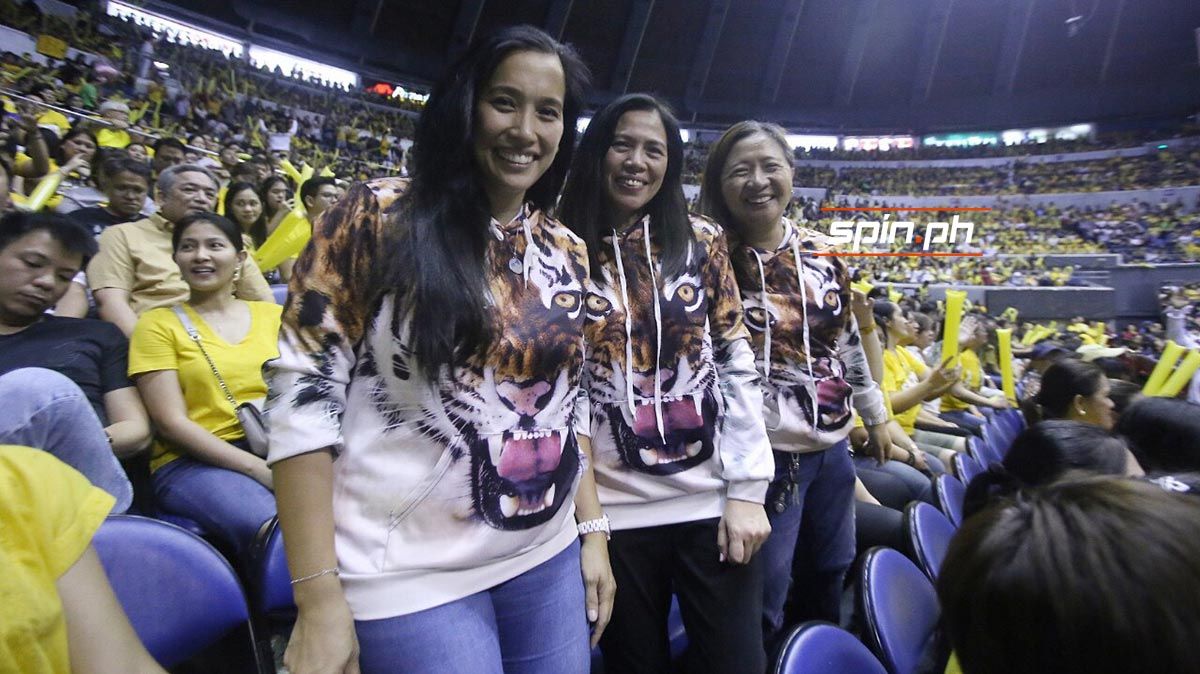 Tavera-Tomacruz, who had four titles under her belt when she played for UST from 1987 to 1991, noted the players' improvement, especially their mental toughness during the crucial stretch of the match.

“Nag-improve ‘yung mga players eh,” she said. “I’ve seen them before, minsan pinanghihinaan ng loob, pero this time parang iba na eh. Ngayon they’re very eager, they’re focused, and they have a goal so I think it’s going to work out this time.”

Although her youngest child, Dani, is playing for Ateneo as libero, the volleyball player turned TV analyst said that the Tigresses wouldn’t let this chance slip away. 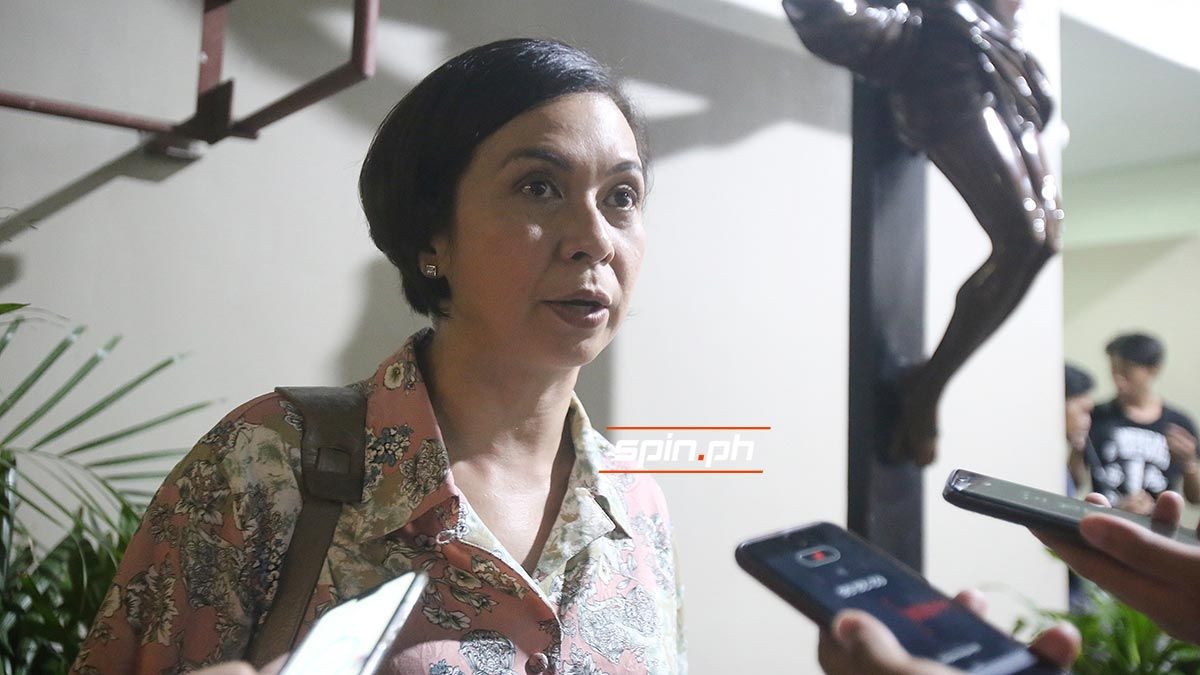 “Bukod doon kay Sisi siyempre with the help of the team parang feeling ko talaga para sa UST itong taon na ‘to,” added Venus Bernal, who both won the MVP and championship in 2007.

The former UST champs also noticed the fire and eagerness to win the championship in this current players' eyes. 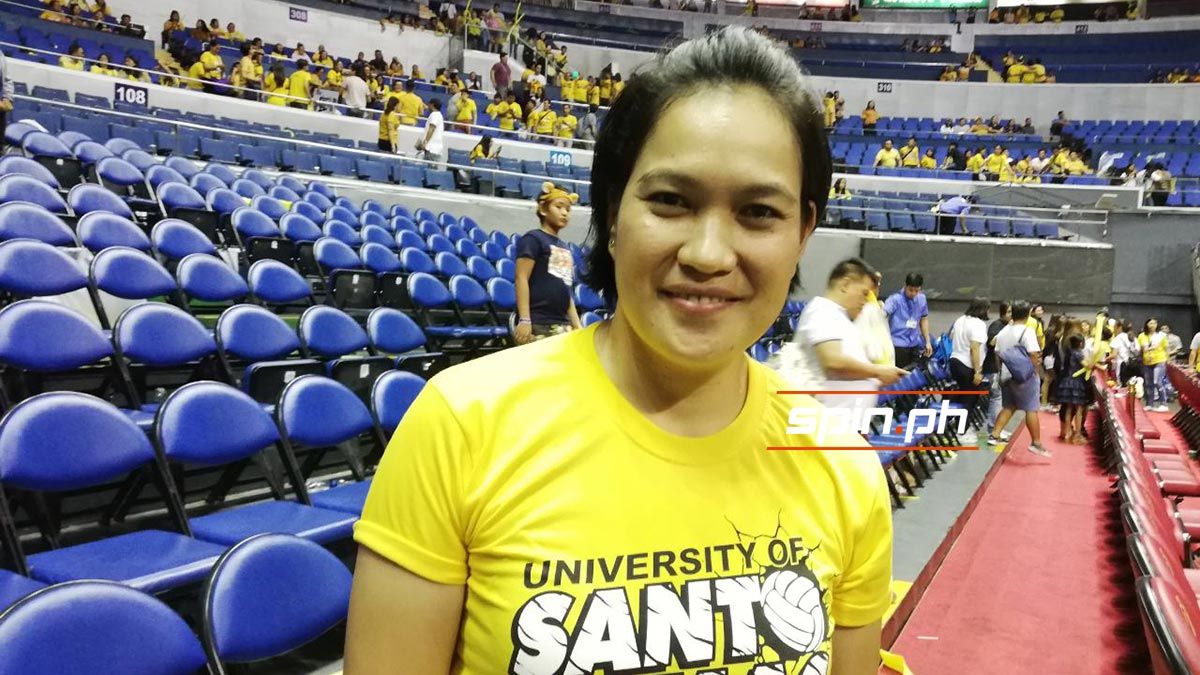 But the war is not yet over, the title is not yet in the bag, Game Two is on Wednesday at the MOA Arena.

Former four-time champion Bubbles Abella-Barredo and Dimaculangan, who was part of the last championship squad that won the title in Season 72, reminded the Tigresses to never let their guard down.

Dimaculangan also noted that setters Bicar and Galanza should also create plays for their middle blockers Galdones and Viray to ease the pressure on Rondina and Laure, who will be marked players by the Ateneo Lady Eagles.