IT was a dreadful moment for everyone in the San Miguel Beermen.

June Mar Fajardo could have taken a longer break after his relentless basketball grind whole year long in 2019, but the compelling baller in him chose to show up early in this year’s practice, hooping alongside San Miguel’s freshest additions.

Teammate and San Miguel guard Alex Cabagnot said, "I told June Mar, 'Go fishing! Go spend time with your family.' He had been playing the whole year — playoffs, Gilas, everything — so he really could have used some rest."

But that’s how keen the big guy was in suiting up for the Beermen in the upcoming Philippine Cup, where he had been awarded as the Best Player of the Conference for six consecutive years.

"He was so eager to get back to work that he was even working out with the rookies and some players in the tryouts," said Cabagnot. "Imagine: a five-time MVP, multi-titled player, awarded one of the 50 Greatest Filipino Athletes just a while back. He didn't need to be there, but he was the first guy working out with those guys." 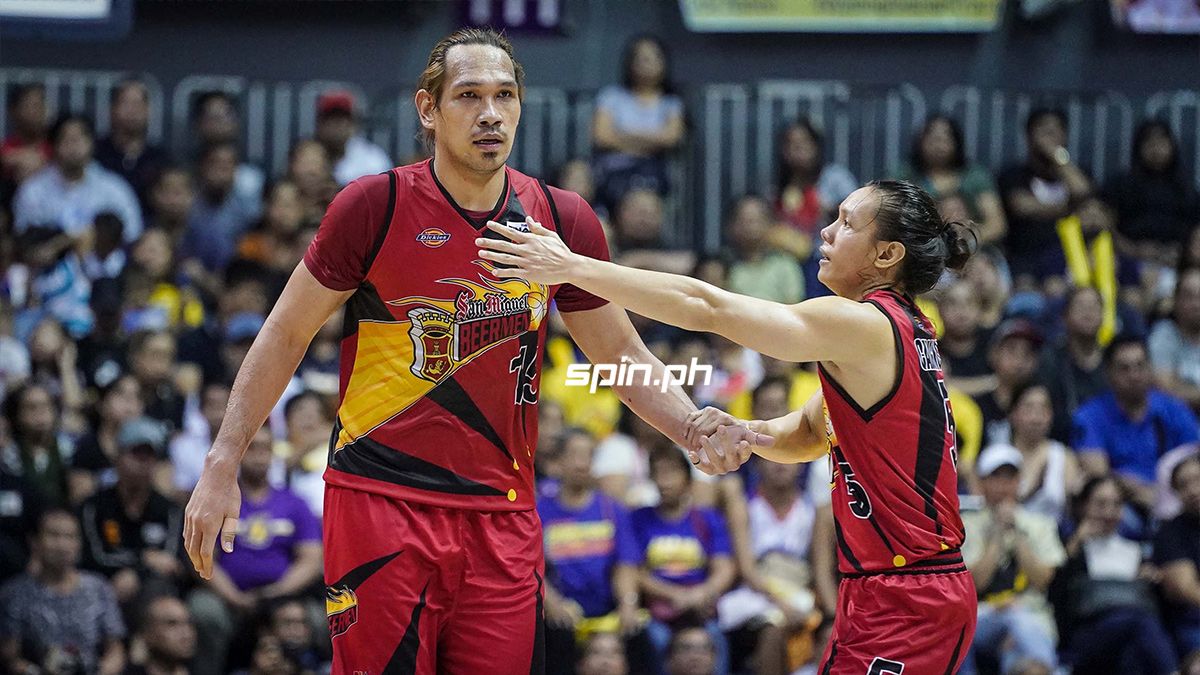 Cabagnot recalled that it was one of their first practice days, when almost every seasoned player in the team was still on hiatus, June Mar was already quick on his feet to do extra work.

"I was still on a break but he said we had to get that sixth All-Filipino title. So I said, 'If you're working, then I'll be working too.' Mahihiya ka rin eh, kasi si June Mar na 'yon."

So he responded to his brother’s call.

The next thing he knew, June Mar was helpless on the ground on Monday, during the latter part of the practice.

“It hasn’t really sunk in yet. I hate to see one of my brothers go down in such a manner,” Cabagnot revealed Wednesday.

He continued: “You know, when that happens to somebody you've won so many championships with, it strikes something deeper. Especially just to me. I haven't really thought about rotations, basketball. All I know is I've been keeping my head down, praying for June Mar, and hopefully God guides us in our minds and helps us find a treasure in our travels.” 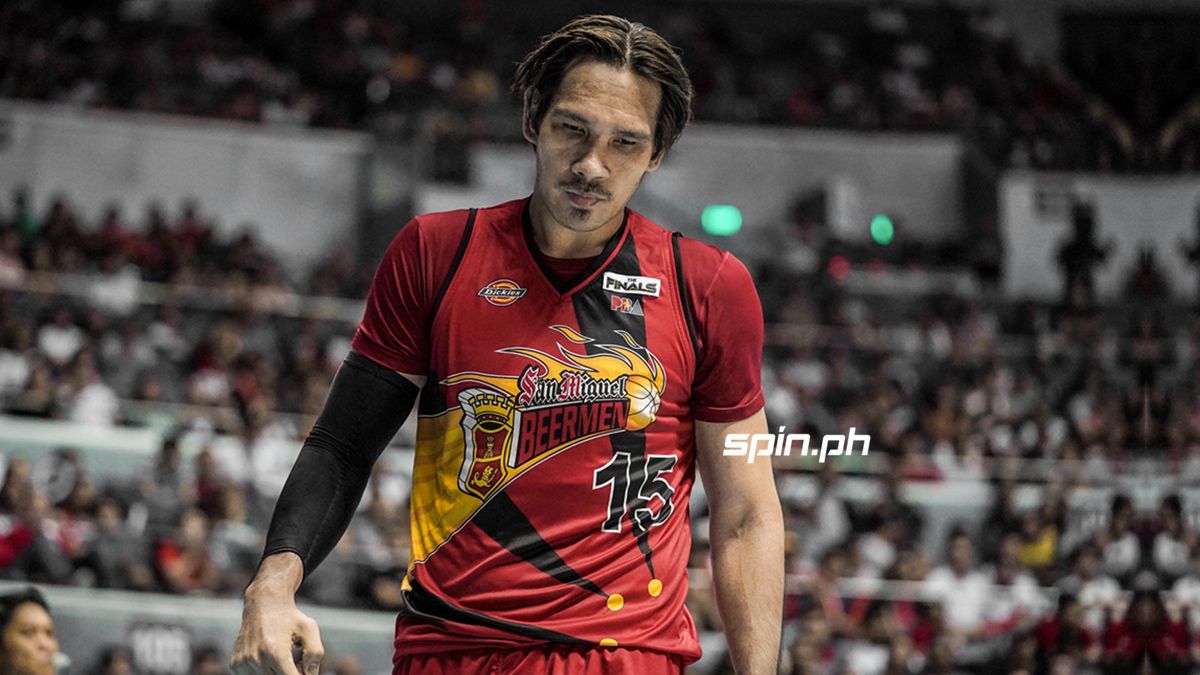 Obviously, the incident took its toll on Cabagnot, who's now struggling to keep his focus as he worries for his colleague’s well-being.

“Right now, I'm not thinking of the Philippine Cup. I just want to see how June Mar is doing, how his family is doing. June Mar has a bright future, still has a bright future. He's one of the best, in my opinion, in PBA history, and for him to go down like that... I haven't really thought of our next step,” he said.

Cabagnot added: “We're just gonna try to do our best for June Mar. Obviously we want to do a lot of things, win the championship, our sixth straight, the things that we want, but I don't think it's important right now.”