On his Instagram account, he uploaded a screencap of an article from our fellow Summit Media site, Esquire Philippines.

Devance himself gets a shoutout in the article.

But what is Kraver’s Canteen? And why is it a big enough deal that it got a P72.7 million investment from business bigwigs like John Gokongwei (whose JG Summit group also runs Summit Media), Grab co-founder Brian Cu, and Zalora co-founder Paolo Campos? 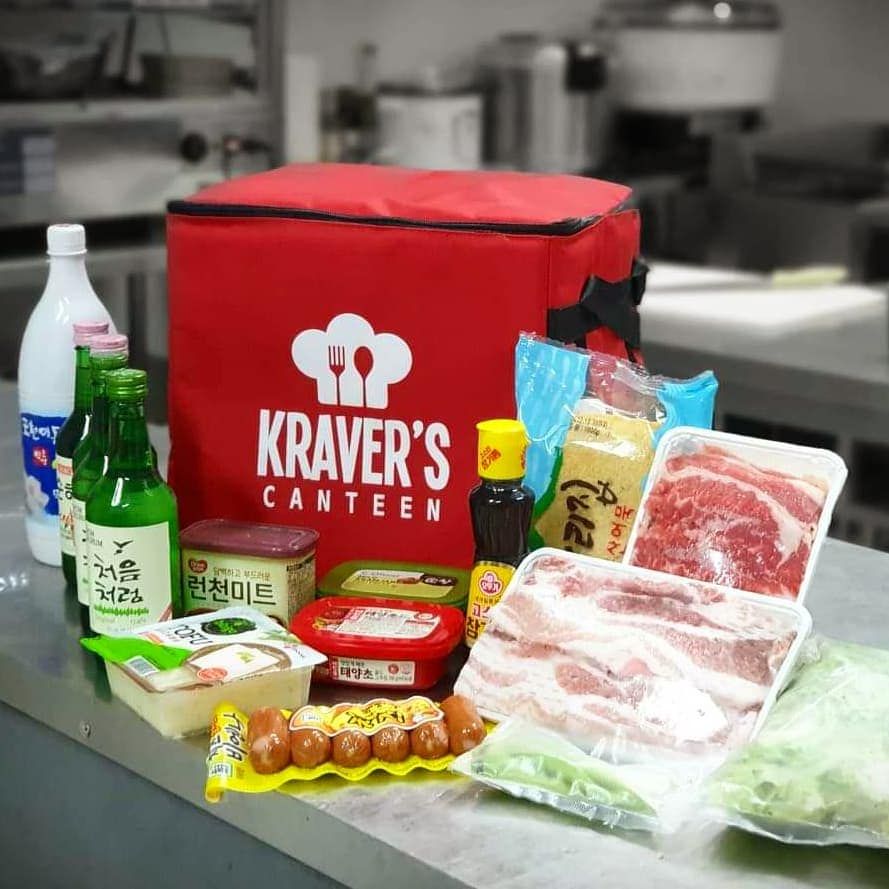 Set up in 2020, Kraver’s Canteen is a cloud kitchen — a large, shared kitchen that can house different brands, and get their food out to customers via delivery. Devance’s El Nacho Libre is part of Kraver’s, as are other brands you might have ordered from during the lockdown: Kyoto Sushi Bake, Tiger Sugar, Burger Jack, and many more.

Ichimura writes that a cloud kitchen “operates on a business model that cuts out the front-of-the-house to save on costs, reduces risks in the testing market, and grows the digital footprint.”

She continued: “And as a delivery-only, back-of-the-house operation, one cloud kitchen [...] can serve anywhere from 10 to 30 brands under one roof.” 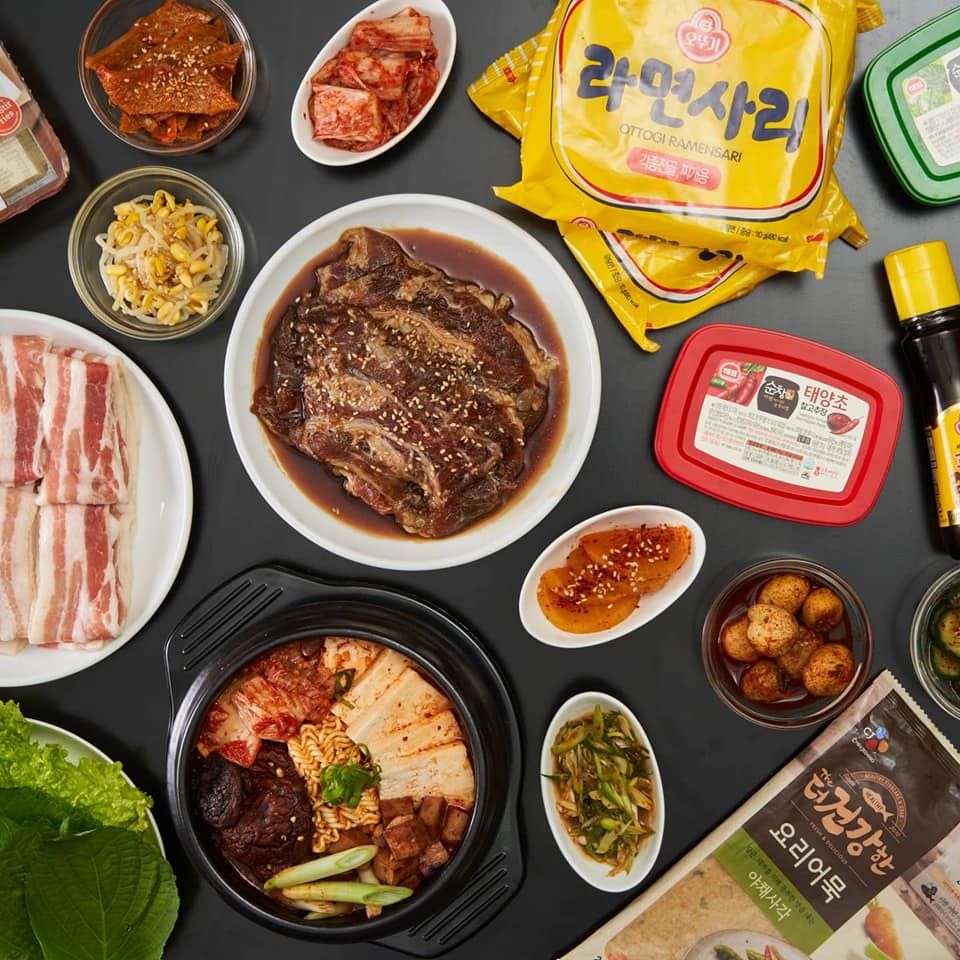 By getting food out to customers without needing to maintain a costly brick-and-mortar restaurant, cloud kitchens have proved a godsend to smaller food businesses — especially during the pandemic. Major brands like Taco Bell, Hawker Chan, and Pizza Hut are also looking into Kraver’s, reported Ichimura.

The $1.5 million funding round — led by venture capital fund Foxmont Capital Partners — will enable Kraver’s to expand across the country, as well as make its tech-enabled back end more efficient.

For his part, Devance is grateful that Kraver’s Canteen took a shot at the food concept he set up with his wife.

“This is amazing! Im so glad @kraverscanteen decided to team up with me and my wife @monica_devance to start up @elnacho.libre,” he wrote. “I have a few accomplishments in basketball but this goes up there with them. Super happy and thankful!” 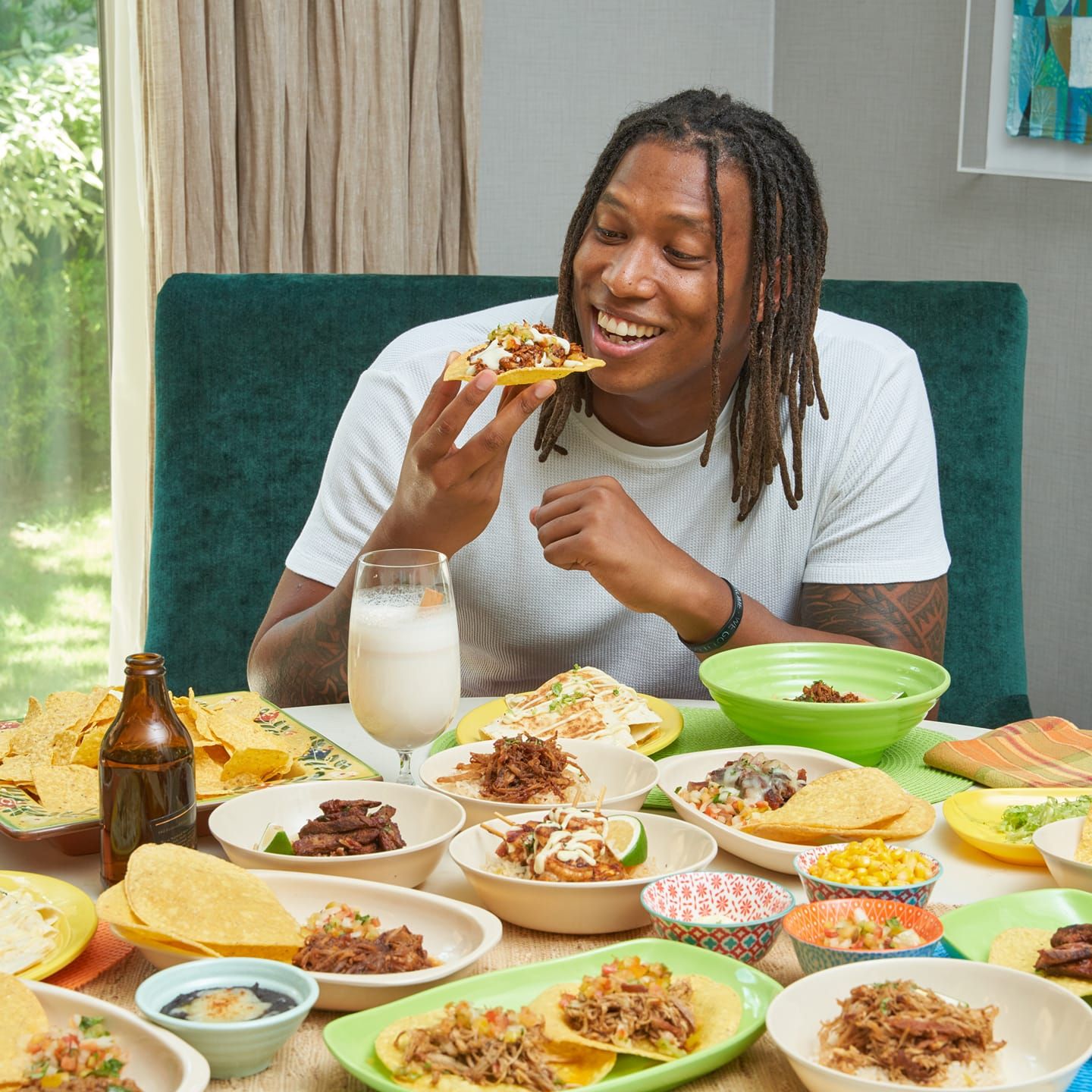