COVID UPDATE: Duterte apologizes to Ayala, Pangilinan — tycoons he once threatened to arrest

PHILIPPINE President Rodrigo Duterte apologized to two tycoons he once threatened to arrest and thanked them for helping in the coronavirus pandemic, which he says has "humbled me."

Both have arranged financial aid to thousands of their employees and helped the government deal with the contagion.

Before the pandemic, Duterte had alleged their water concession contracts violated anti-graft laws and accused them of economic sabotage.

Duterte's administration has scrambled to finance aid for poor Filipinos he fears may starve under lockdown, which he imposed to fight the coronavirus that has infected nearly 10,000 people and killed 623. 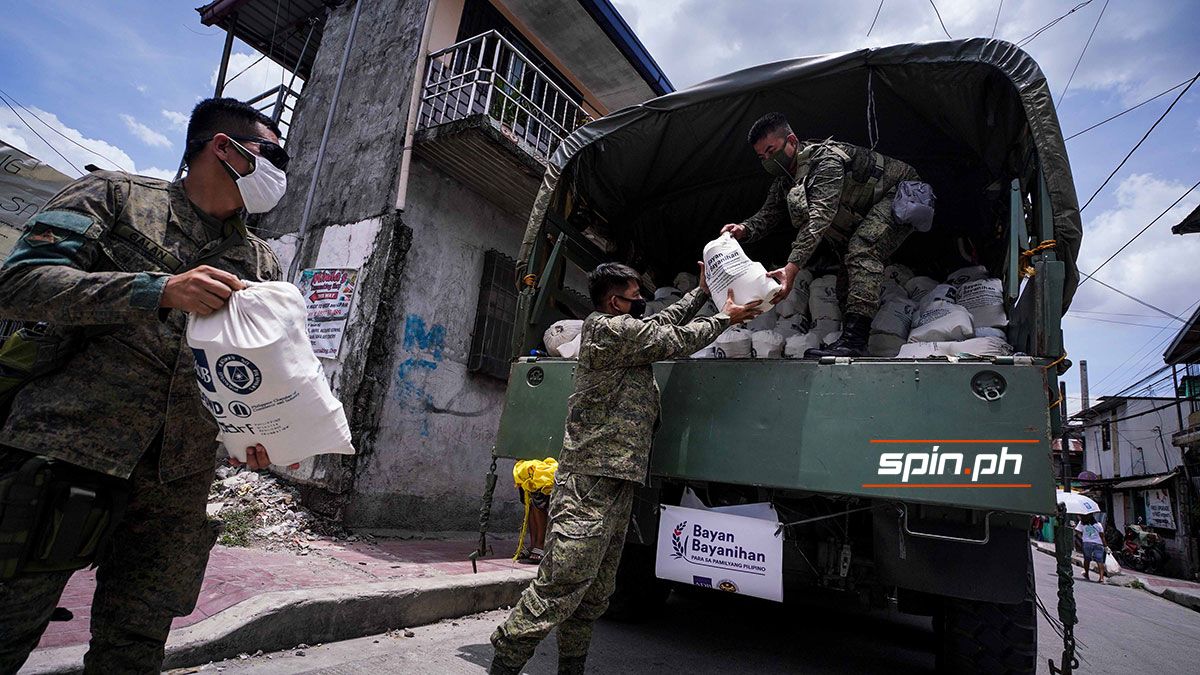 After reporting around 500 new cases daily in early March, infections have slowed over the past month amid tightened border controls and waning transmissions in the worst-hit city of Daegu, which reported zero new cases on Tuesday.

Health authorities still raise concern over a broader "quiet spread" and plan antibody tests to learn how widespread the virus is.

Amid the slowing caseload, officials have relaxed social distancing guidelines and decided to reopen schools in phased steps, starting with high school seniors on May 13.

South Korea's professional baseball league will begin its new season without fans in the stands on Tuesday, while the pro soccer league will kick off under similar conditions on Friday. 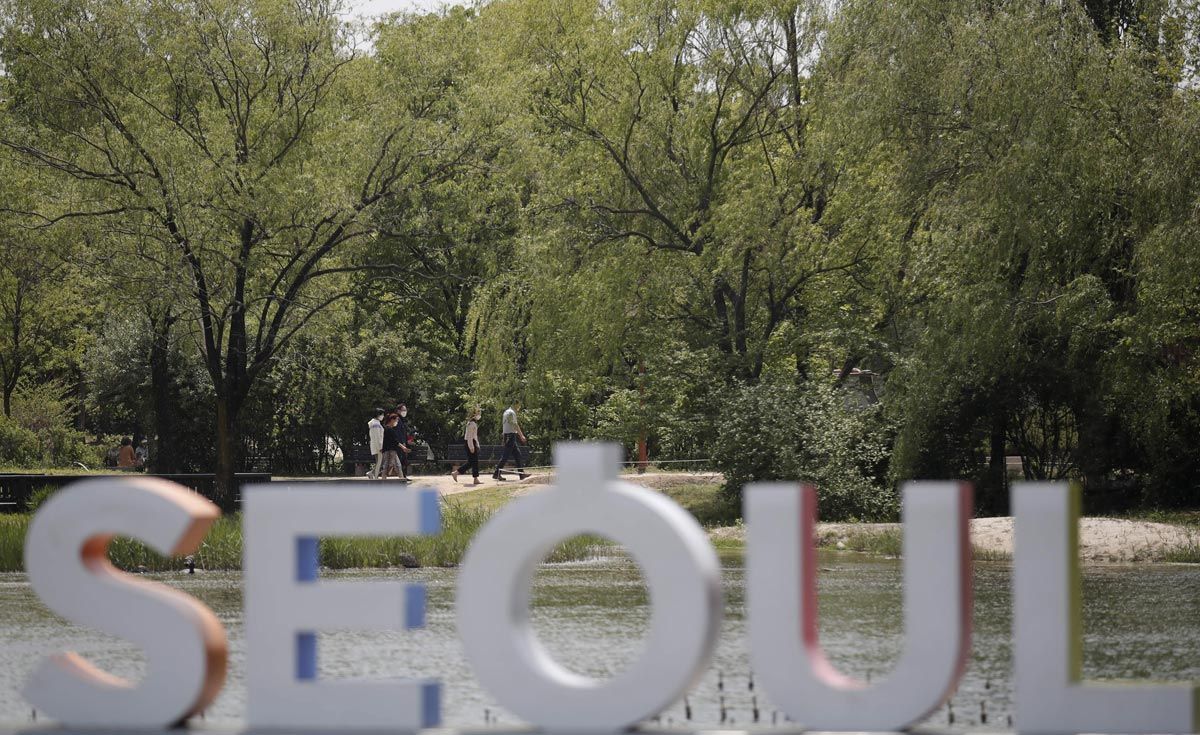 Visitors wearing face masks walk at a park in Seoul on Monday.

BOOZE RETURNS: Businesses have been told to prepare COVID-19 safety plans before pubs, restaurants and other businesses reopen in the booziest part of Australia. The Northern Territory has the highest rate of alcohol consumption per capita of any Australian state or territory and is on track to become the first to reopen bars since a national lockdown began March 23. When they reopen in the territory May 15, alcohol can only be served with food and patrons can't linger more than two hours. The sparsely populated Northern Territory has recorded 30 cases of COVID-19 and no fatalities. A former Northern Territory government leader once described drinking alcohol as a "core social value" and 2.25 liters (2.4 quarts) bottles of NT Draught beer are popular souvenirs among tourists.

SINGLE CASE IN CHINA: China reported only a single new case of coronavirus and no new deaths, marking three weeks since it recorded a COVID-19 fatality. The National Health Commission said 395 people remained under treatment in hospital, while 949 people were under isolation and observation for having tested positive for the virus but showing no symptoms, or being suspected cases. China has recorded 4,633 deaths from the virus among 82,881 cases, but strict travel restrictions, testing, quarantining and case tracing policies appear to have stemmed the virus's spread as warm summer arrives in much of the country.