LOS ANGELES — Detectives are looking at data from the "black box" of Tiger Woods' SUV to get a clearer picture of what occurred during the Southern California rollover crash that seriously injured the golf star, authorities said on Wednesday (Thursday, Manila time).

The Los Angeles County Sheriff's Department said traffic investigators executed a search warrant on Monday to retrieve data from the device from the Genesis SUV that Woods was driving.

There was no immediate information regarding what was found in the black box, Deputy Trina Schrader said in a statement.

The 2021 GV80, made by the Hyundai luxury brand, is likely to have a newer version of event data recorders nicknamed "black boxes" after more sophisticated recorders in airplanes. The devices store a treasure trove of data for authorities to review. 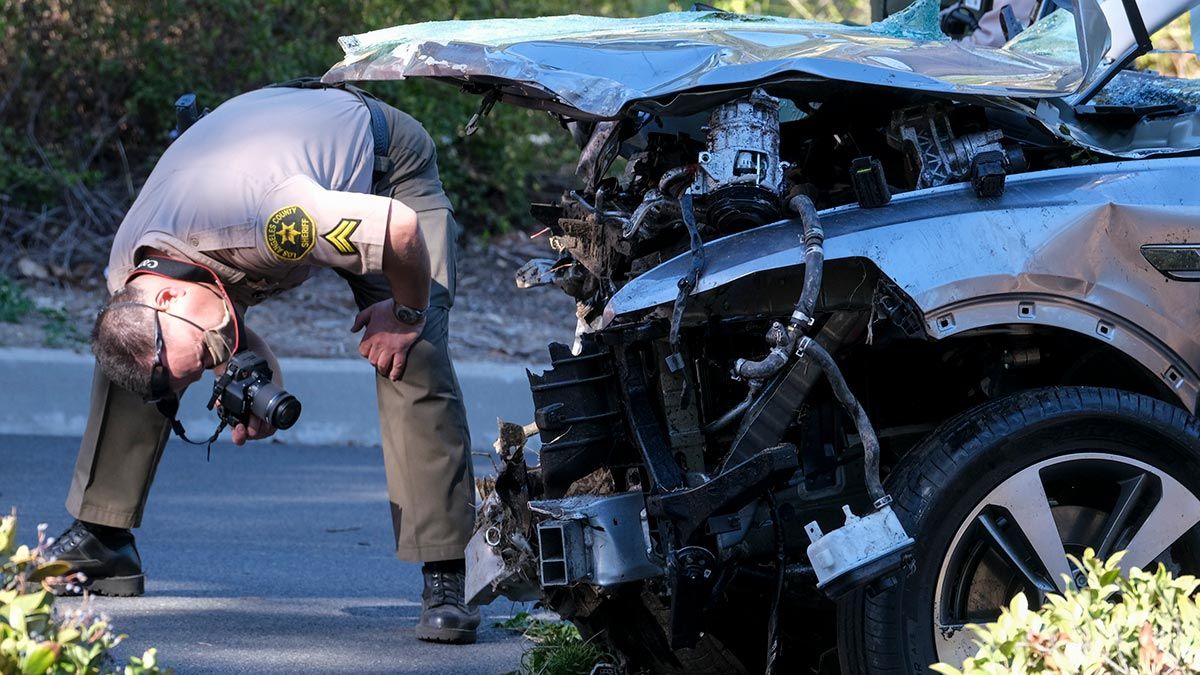 Woods suffered a serious leg injury when the SUV he was driving went off a Los Angeles County road and rolled over on a downhill stretch known for crashes. Sheriff Alex Villanueva said Woods was not drunk and was driving alone in good weather when the SUV hit a raised median, went across oncoming lanes and rolled several times. The crash injured his right leg, requiring surgery.

Deputies will review data from the black box to "see if they can find out what was the performance of the vehicle, what was happening at the time of impact," said Villanueva, who previously faced criticism for almost immediately calling the crash "purely an accident."

During a live social media event on Wednesday. the sheriff said the new data could provide more information on the cause of the accident.

California law allows law enforcement to seek search warrants for data recorders that were involved in motor vehicle crashes that result in death or serious bodily injury. Law enforcement must show that the recorders could have evidence of a felony or misdemeanor in the crash, and detectives must limit their review of the data to information directly related to the offense. 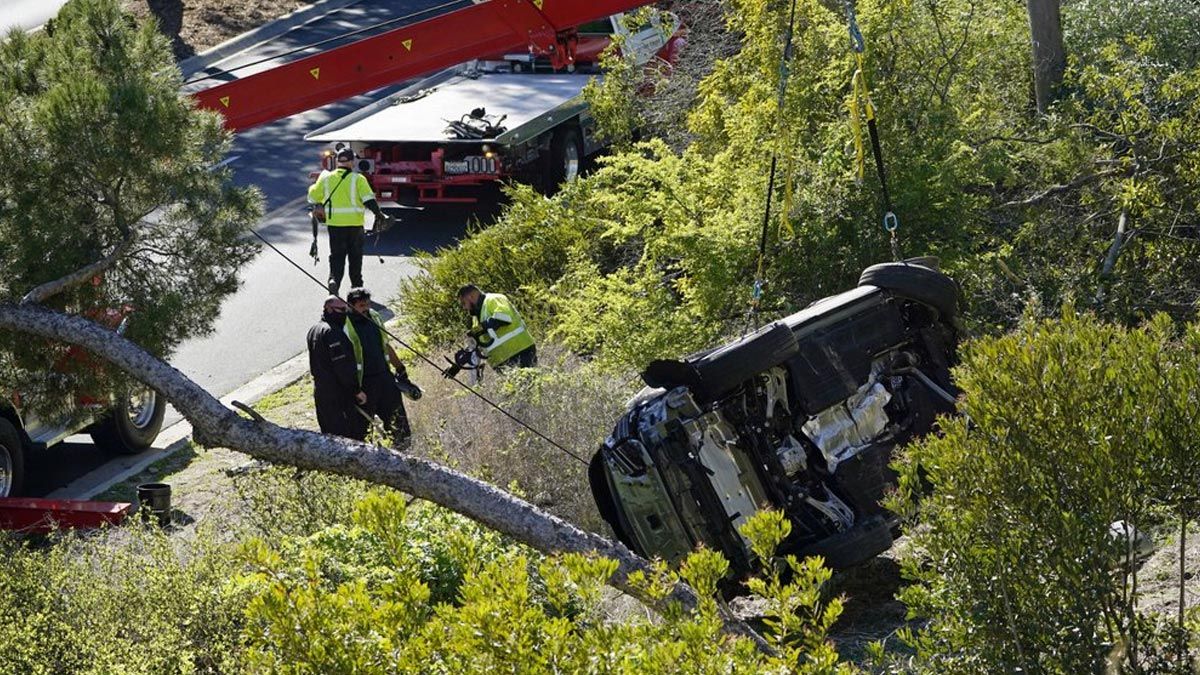 A black box is a computer that stores data from a vehicle's sensors, which can be downloaded. The boxes usually are below the center of the dashboard or beneath seats to be protected from damage.

There aren't any federal regulations requiring the boxes, but the US National Highway Traffic Safety Administration says nearly all vehicles have them now. The government does require the recorders to store 15 data points including speed before impact and whether brake and gas pedals were pressed.

USA Today first reported the search warrant, noting that deputies did not seek one for samples of Woods' blood. The blood samples could show if Woods had any drugs or alcohol in his system. Villanueva has repeatedly said the athlete did not show any evidence of impairment at the scene.

Woods had a fifth back surgery on Dec. 23. In 2017, he checked into a clinic for help dealing with prescription medication following a DUI arrest in Florida.

Joe Giacalone, a professor at the John Jay College of Criminal Justice and a retired New York police sergeant, said he believes the detectives would have been granted a search warrant.

Giacalone said the sheriff's department could consult prosecutors to see if they thought there was enough probable cause to move forward or to at least apply for the warrant and let a judge decide.

The professor said he's seen single-vehicle crashes in his career result in arrests or citations after blood samples were analyzed — even if there was no evidence of impairment at the scene.

"If John Smith was in an accident, how would it have been handled?" Giacalone said.