Soon-to-be Dennise Revilla takes her time before her wedding

IT was just like yesterday when basketball player LA Revilla took a big leap of faith and asked volleyball star Denden Lazaro to be his girlfriend.

Five years into their relationship, Revilla asked Lazaro to be his wife and, of course, she said yes! 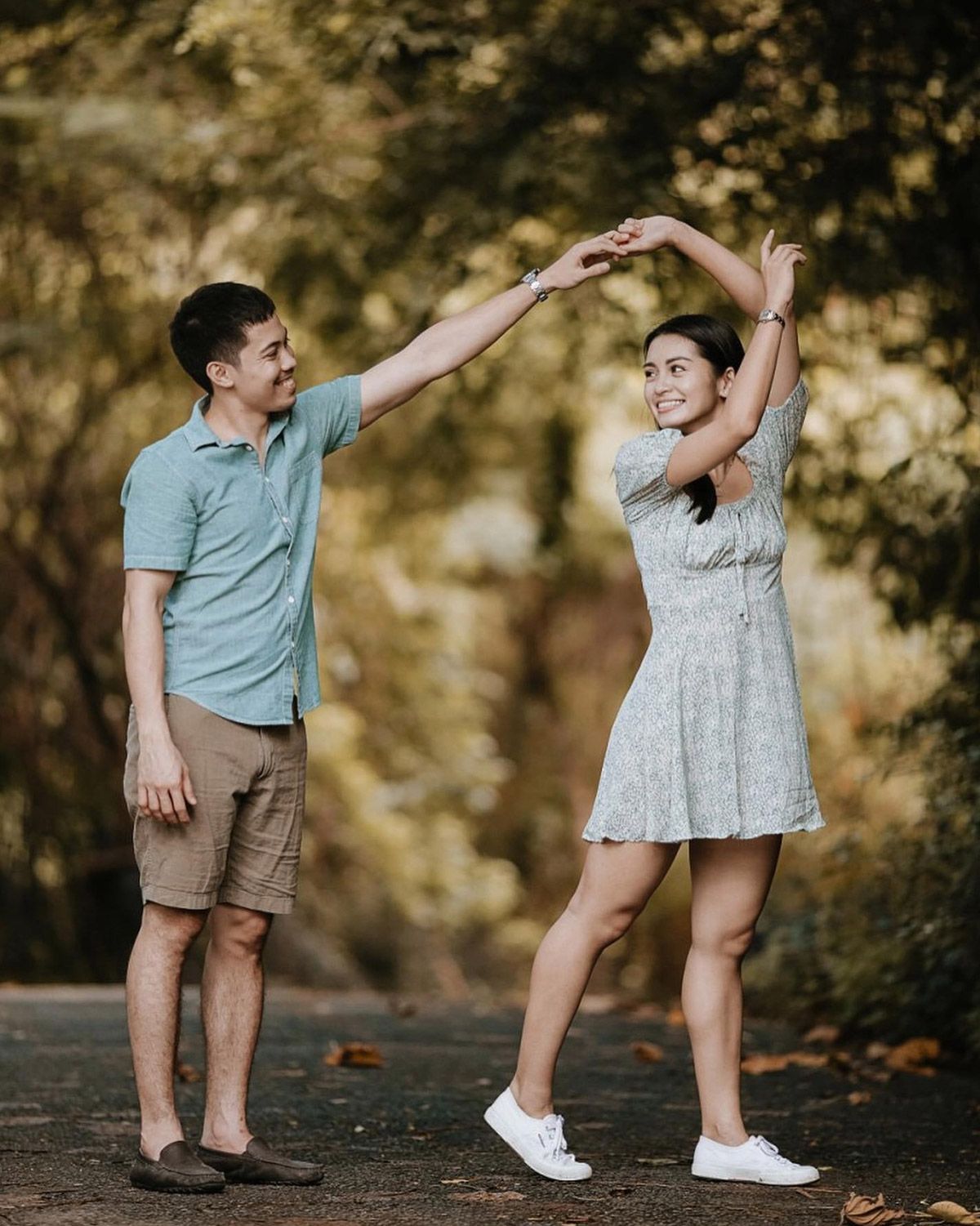 In a short chat with SPIN Life, Lazaro revealed some details about their wedding.

“January next year pa, it will be an out-of-town wedding,” she said.

They still have four months before their special day and the Petron libero is taking her sweet time.

“I try to enjoy the process kasi isang beses ka lang naman ikakasal eh so I don’t want to stress so much about it,” she said. “Because it’s something that you enjoy and you cherish because it’s your wedding.” 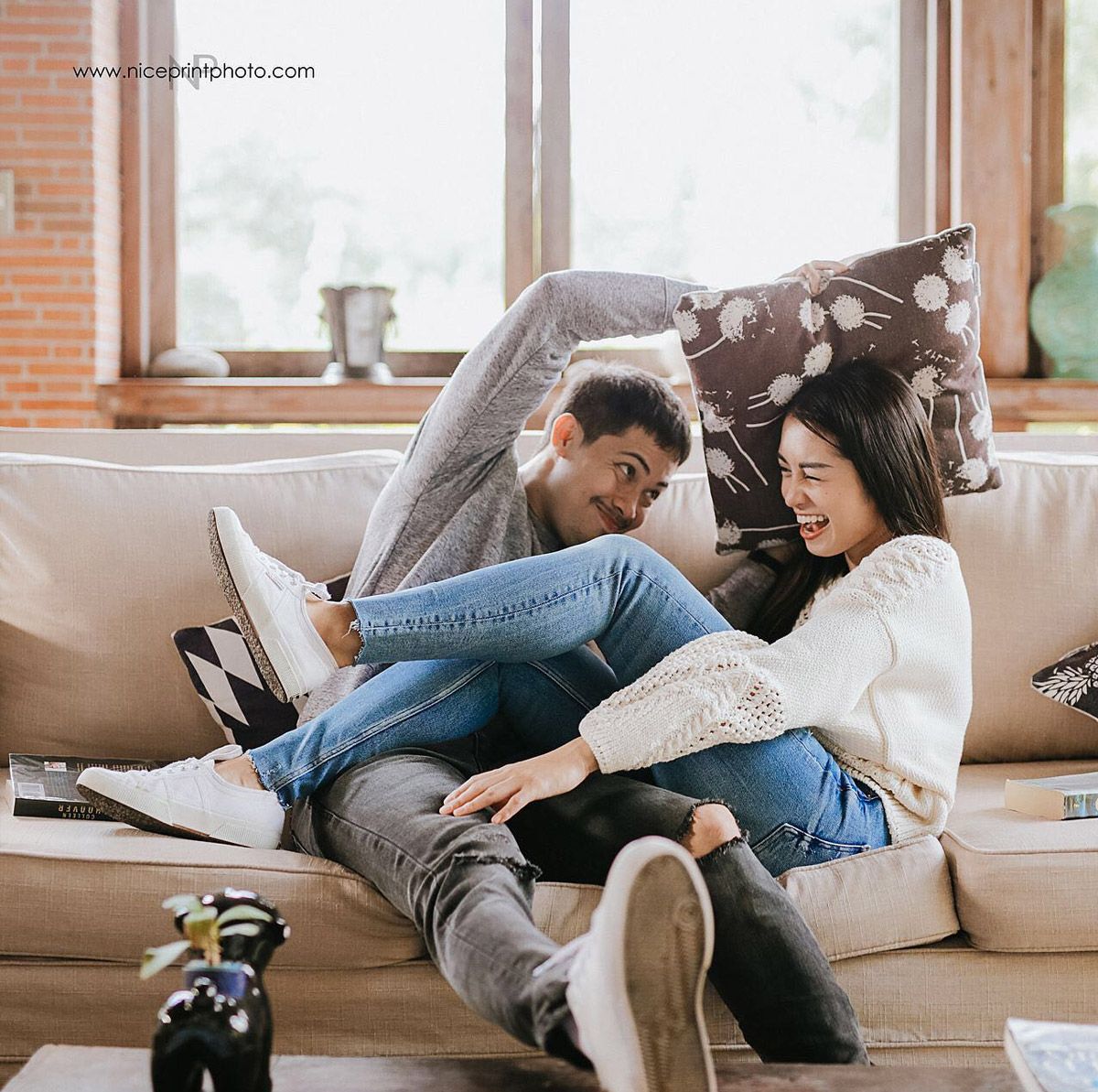 Lazaro also revealed that she and Revilla are both hands-on when it comes to the little details about their wedding.

“Okay naman siya, he gives his input naman sa decision-making, medyo nagtatagpo naman kami,” Lazaro said. “There are stuff that I let him decide, there are some that he lets me decide. So half and half kami sa mga ganoon.”

When told that she’ll soon be called Denden Revilla, she admitted that it’ll take her a little time to get used to her new surname.

“Day by day, ayaw kong masyadong madaliin kasi after I get married I’m not a single woman anymore so I won’t be Dennise Lazaro anymore,” she said. 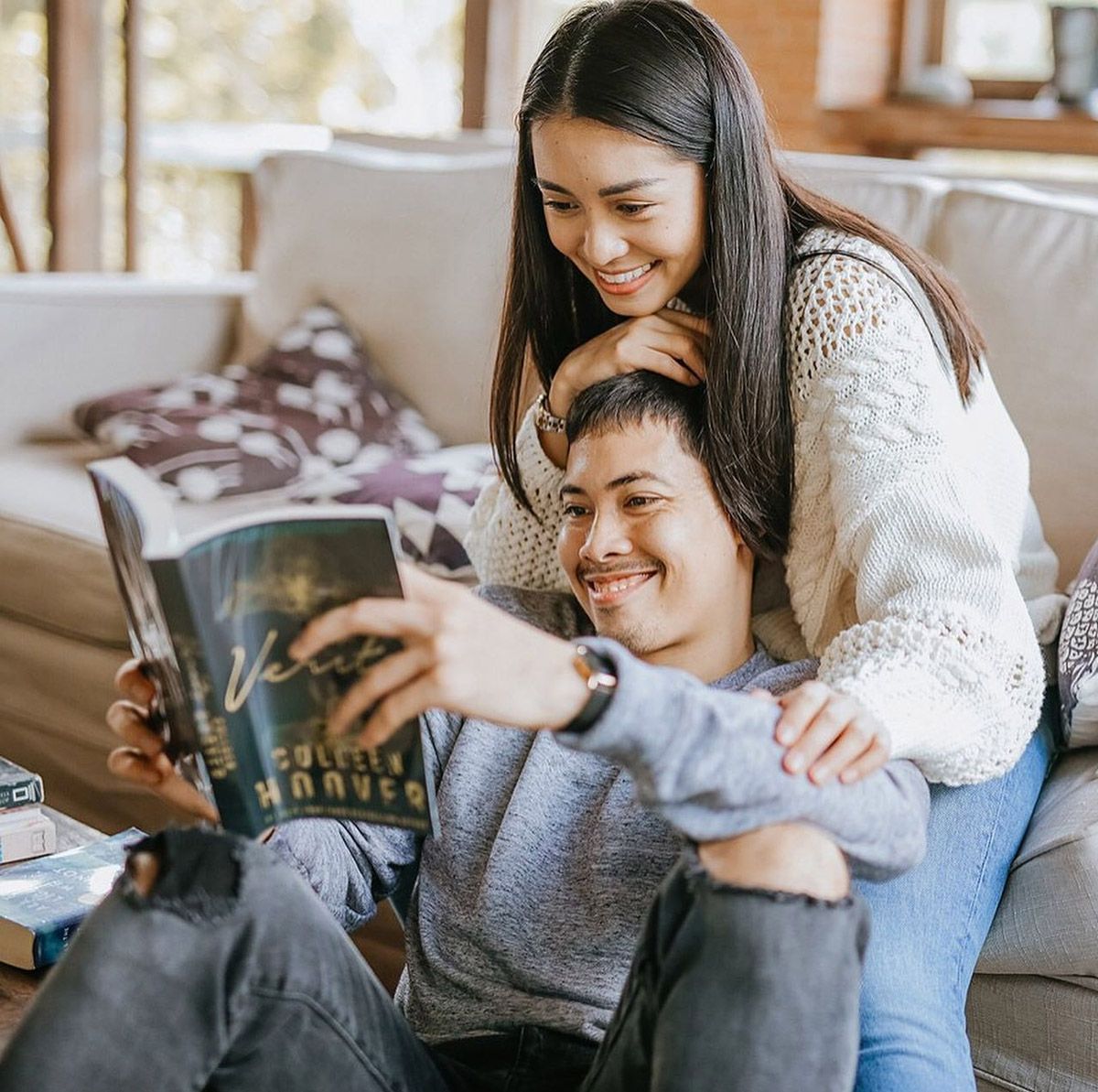 But before the wedding, there’s one more thing that she’s excited about.

The Philippine Super Liga Invitational Conference which will kick off next Tuesday.

“Mas excited ako sa conference kasi mas malapit na ‘yun, but we still have a lot to work on sa wedding,” she said.