WHO KNEW Calvin Abueva was an inner foodie?

Well, he was born and raised in Pampanga, a noted culinary capital. And now, he's got the chance to show off his cooking skills in a new restaurant, Dampa Ni The Beast, which went on soft opening just a few days ago in San Juan. 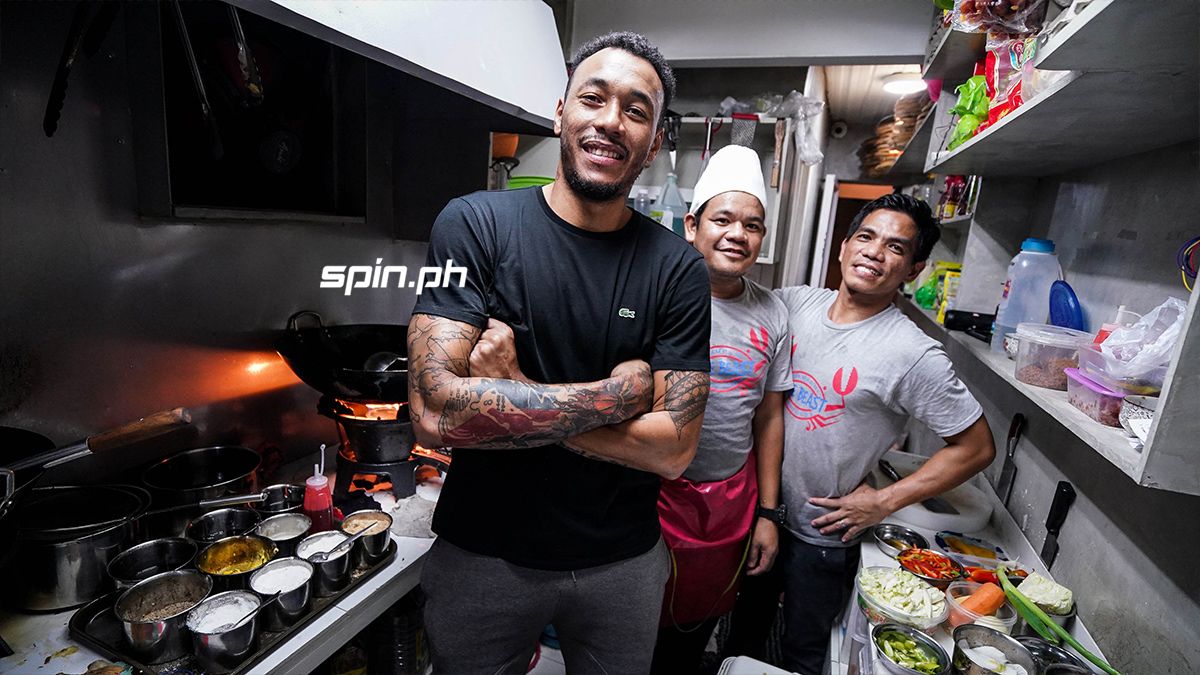 With this business, Abueva is opening a new chapter in his life — and is very hands-on. 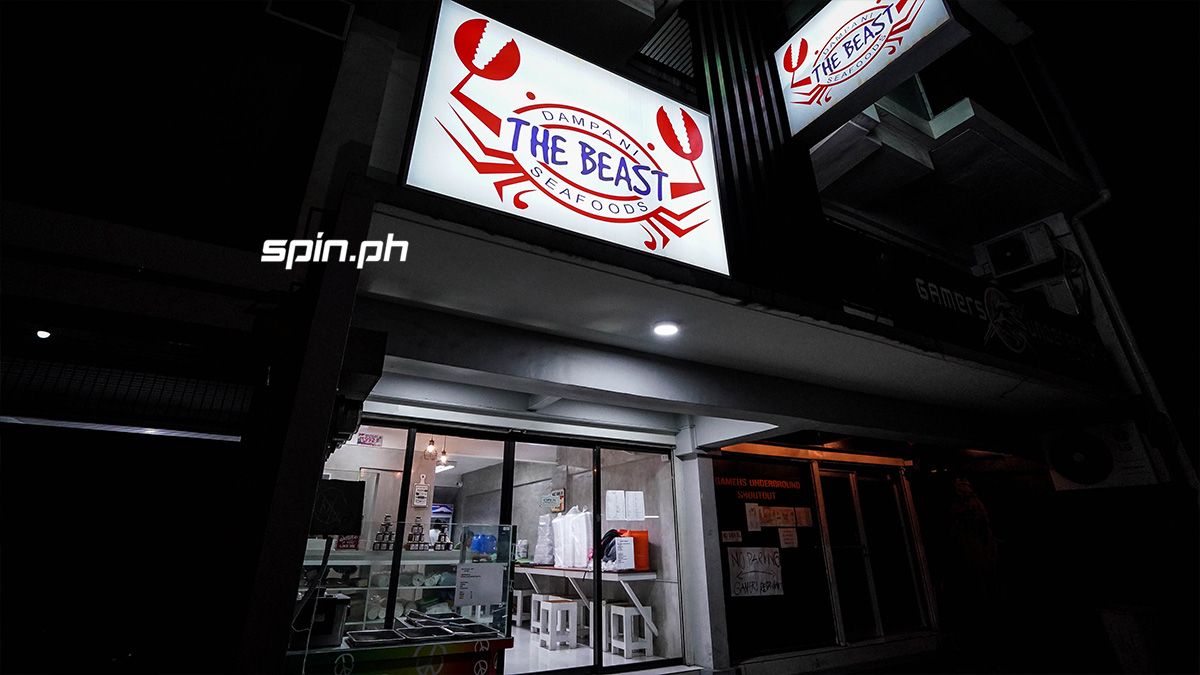 After market duties and morning preparations, he proceeds to his day job on the hardcourt. But even after the daily grind with the Phoenix Fuel Masters, the 31-year-old forward heads back to the restaurant to put in even more hours.

Together with his wife, mother, and a few helpers, Abueva helps out at the front and back of the house, from pre-processing of the food, to its actual cooking, to serving to the costumers. 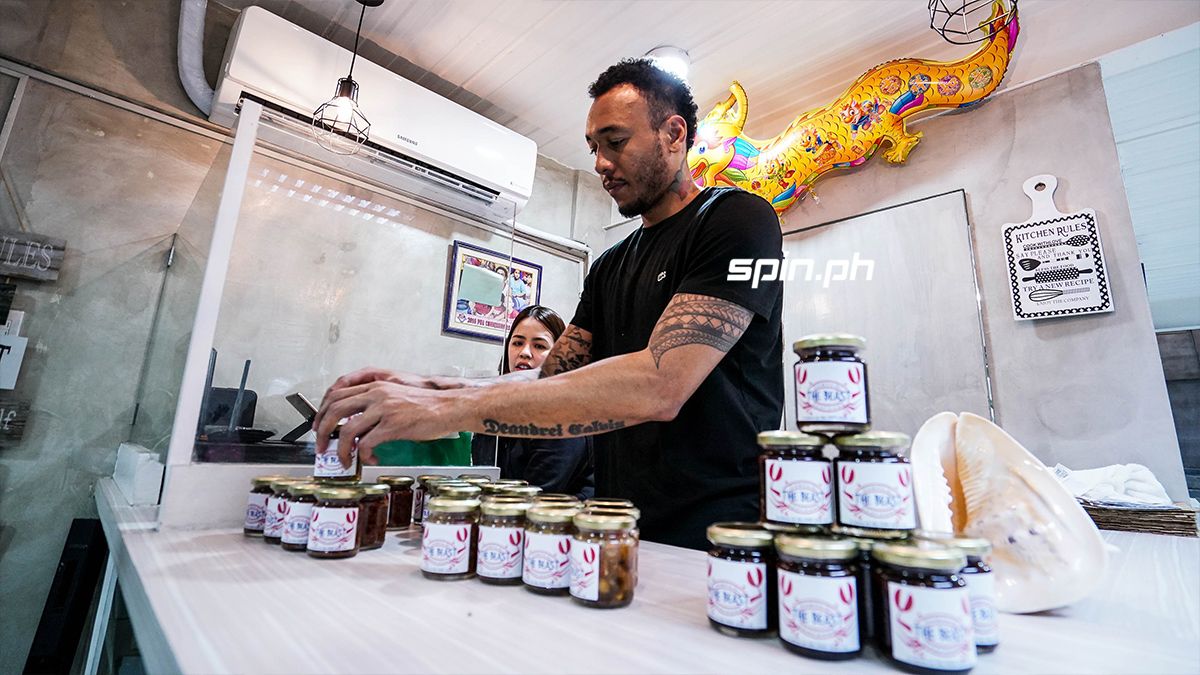 From seafood paluto to SiLog meals, Dampa ni The Beast provides a wide variety of food entrees, carefully handpicked by the PBA star. 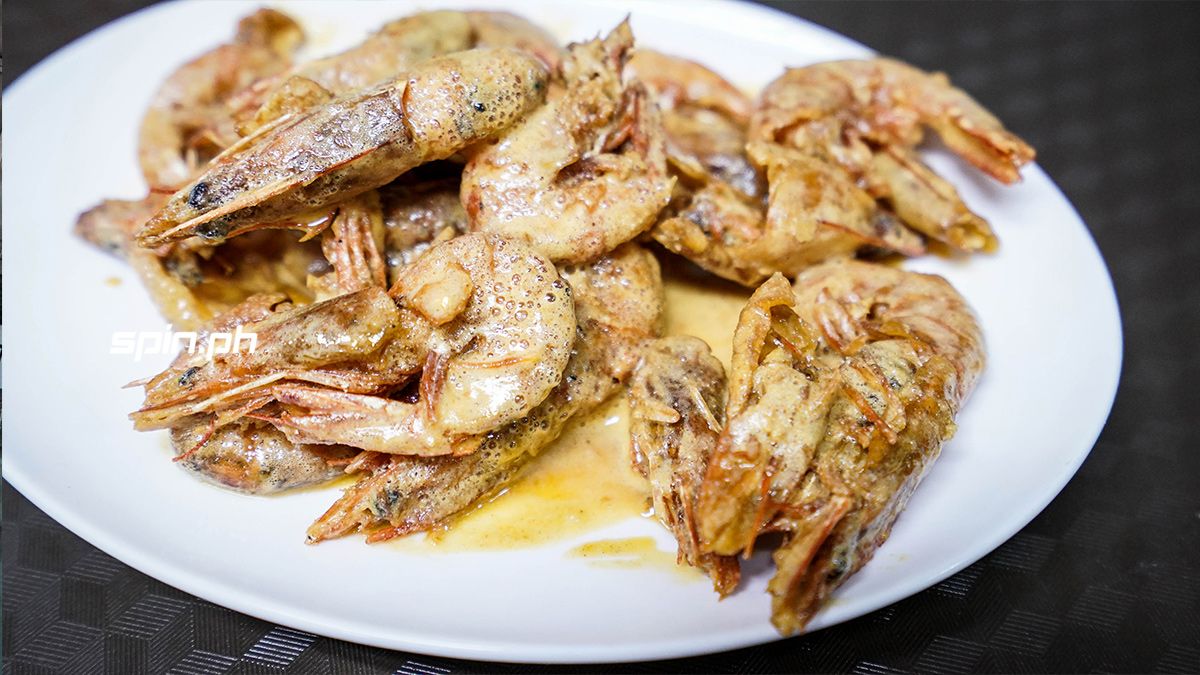 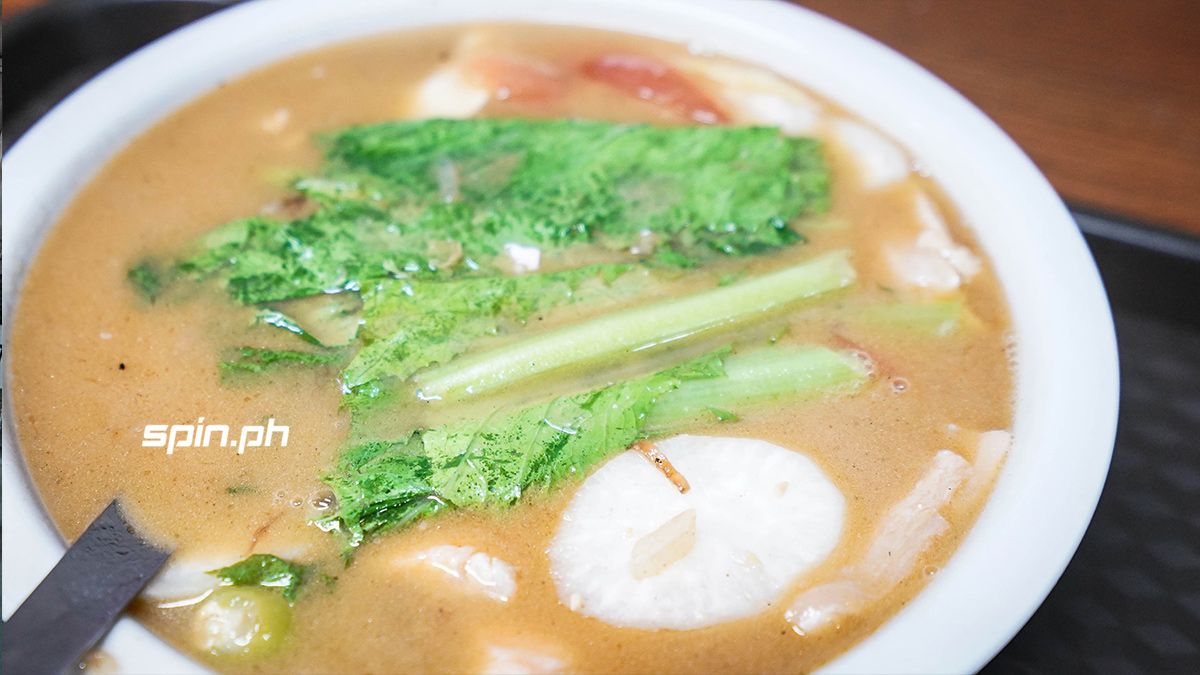 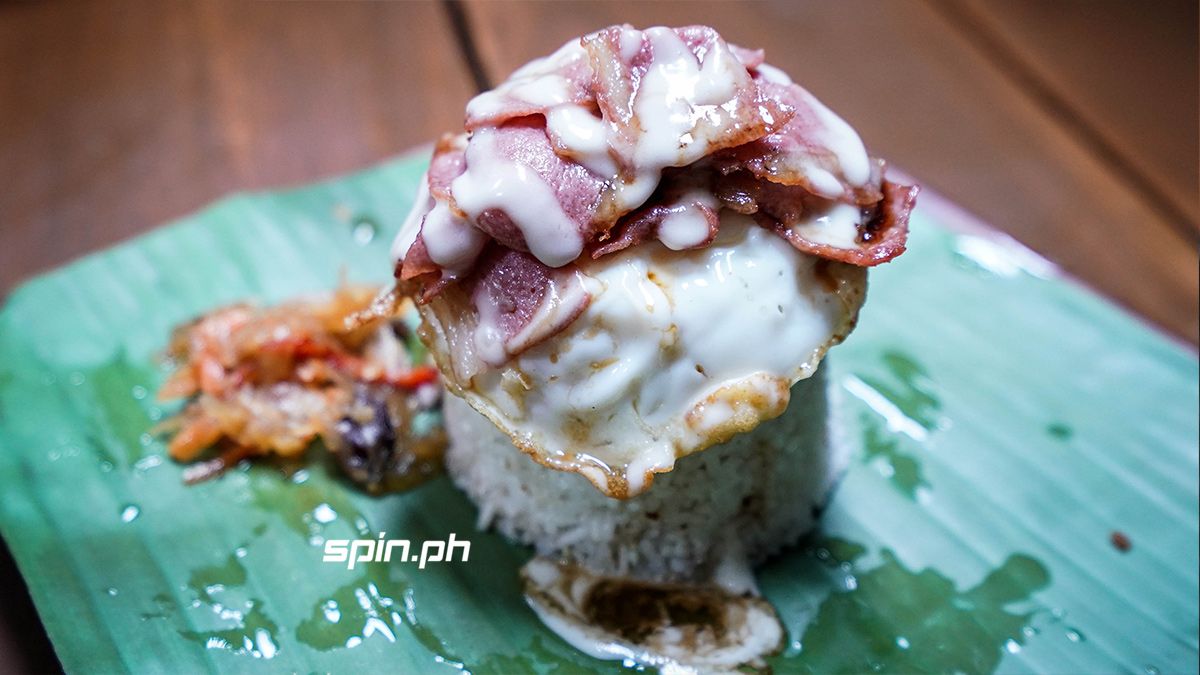 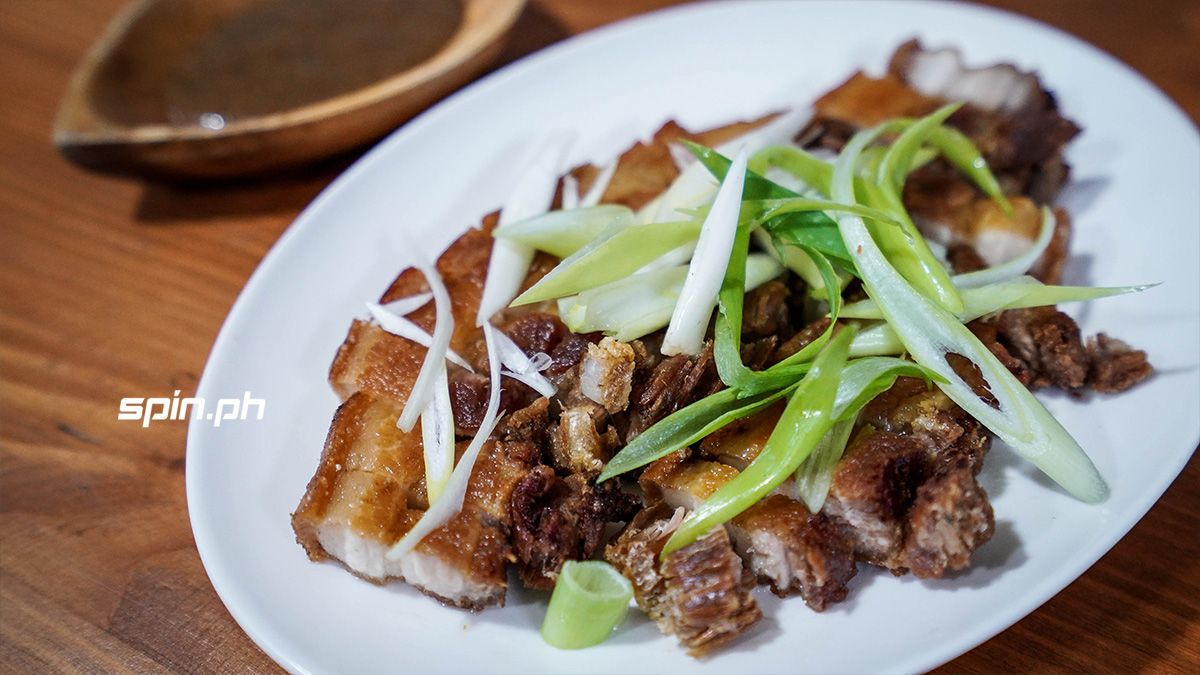 Walking into the restaurant, you unmistakably know it's the Beast's. Aside from the name, assorted memorabilia hangs on the walls: a few jerseys, a photo of his championship with Alaska in 2013, and a freedom wall, where fans can scrawl messages.

But on the hardcourt, his basketball career is still in limbo. 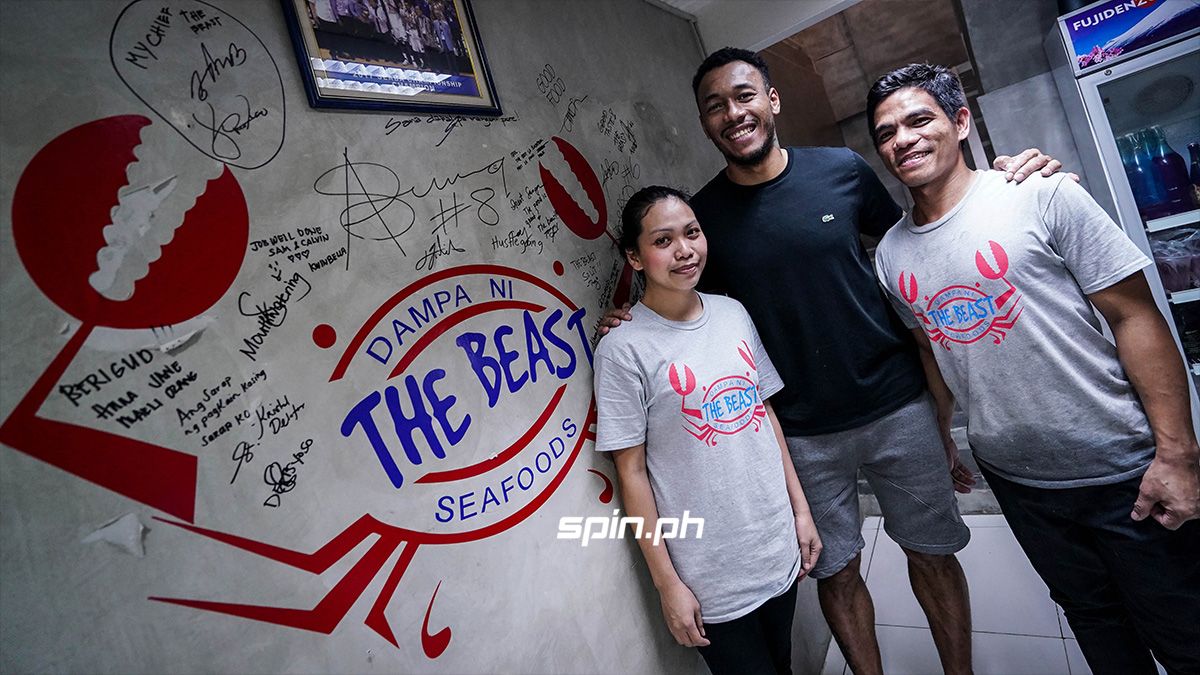 Moving on from his many controversies has been a tough process for Abueva, but he could not be any happier to have found himself in a new field, far away from his uncertain basketball career.