COLUMN: Game-fixing a crime under PH law. Here's the punishment

No, I’m not talking about the last time my high school buddies and I attempted to play basketball. I’m referring to yesterday’s professional basketball game between Lapu-Lapu and Siquijor in the Pilipinas VisMin Cup bubble in Cebu.

Lowlights of the game have made the rounds online. They’re cringeworthy, to say the least. Switching shooting hands in between free throw attempts would’ve been acceptable, if there was a reasonable explanation for it. And clanking two straight free throws off the board without the ball even touching the rim?

No, Mr. Commentator, that’s not a slippery ball.

The Games and Amusements Board (GAB) is currently investigating the game to determine if something fix-y was going on. Depending on the results of the investigation, charges of game-fixing could be leveled against the parties involved.

Game-fixing is a crime defined under Philippine Law. Presidential Decree No. 483 defines game-fixing as “any arrangement, combination, scheme or agreement by which the result of any game, races or sports contests shall be predicted and/or known other than the basis of the honest playing skill or ability of the players or participants.” 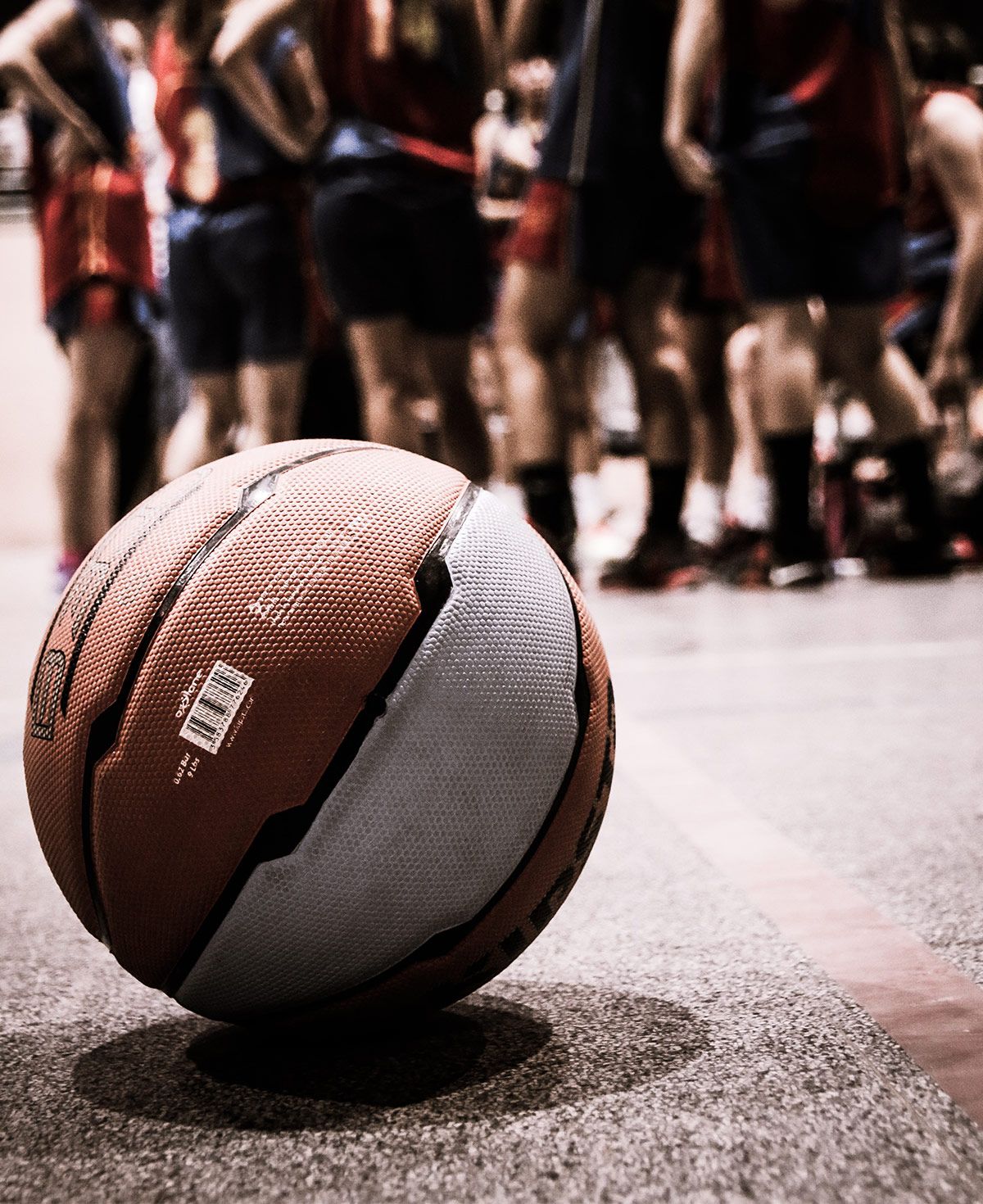 The law recognizes that sports and games should be won or lost because of the skill or ability of the players. Hence, if anyone manipulates the game such that the result is predetermined, then what you have is the criminal offense of game-fixing.

Point-shaving is similar to game-fixing, except that the intent of the schemes is to deliberately limit points or scores to influence the result of a game. An example of point-shaving is deliberately missing free throws in order to maintain a betting line or spread.

Game machination is more of a catch-all, where the use of any other fraudulent, deceitful, or unfair means to influence the results of games, races, or sports contests is considered a crime.

What’s not a laughing matter is toying with sports integrity, especially when other athletes have been stuck at home eager to play the game the right way but are unable to because of the pandemic.

We eagerly await the results of the GAB investigation.