From athlete to citizen: A quick explainer on naturalization laws

WITH ANGE Kouame and Bienve Marañon’s naturalization gaining steam in Congress, it’s a good time as ever to take a look at the legal side of citizenship and naturalization. If you were ever curious on what makes a Filipino a Filipino — at least legally — here's a quick refresher on our citizenship laws, and how they apply to athletes.

Who are Filipinos? The Constitution is your guide.

We follow jus sanguinis in the country, meaning citizenship is based on blood relationship. If either of your parents are Filipino, you are as well. This is why athletes based abroad who have a Filipino mom or a dad can be granted a Philippine passport — even if they’ve never stepped foot in the country.

As they don’t have parents who are Filipino citizens, Ange and Bienve will fall under “those who are naturalized” under the law. 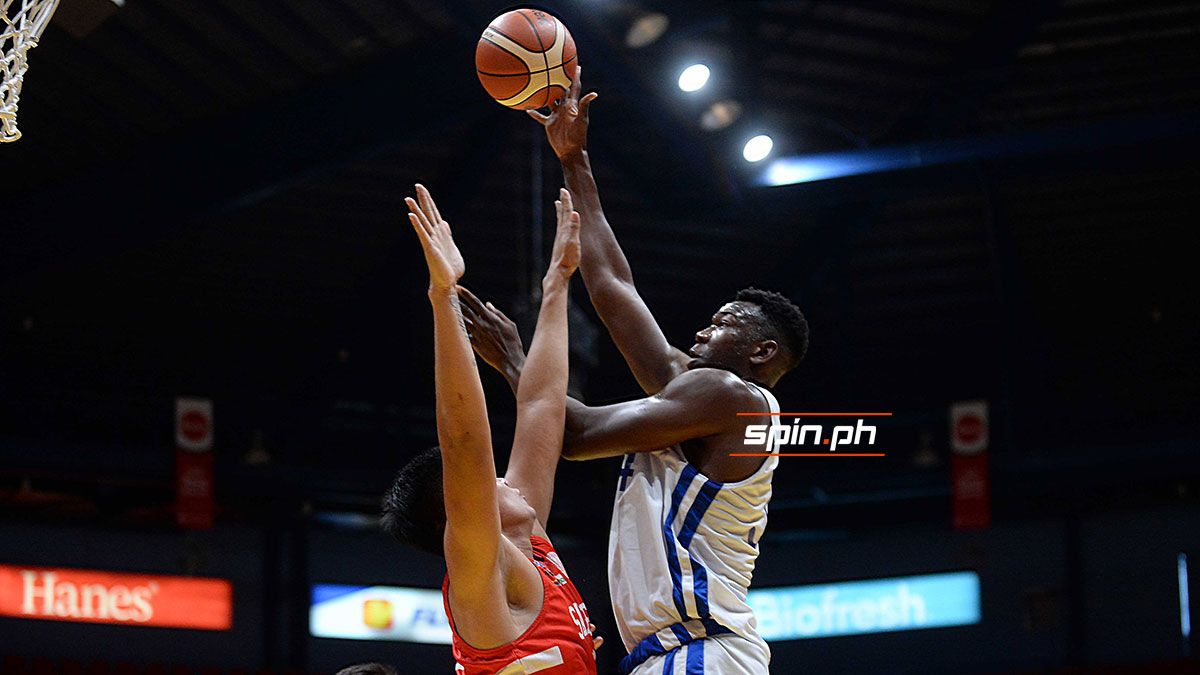 Naturalization can come in different ways.

Note though, that just because you want to pledge allegiance to our flag doesn’t mean you’ll be singing the Lupang Hinirang as a Filipino soon.

These two laws outline the different requirements in order to be granted citizenship. And these requirements are quite strict.

Under the Revised Naturalization Act, foreigners will have to appear in court for a hearing to determine whether citizenship can be granted to him or her — and that’s on top of the submission of requirements.

Under the Administrative Naturalization Act, a foreigner must have been born in the Philippines and residing here ever since to qualify under the law. Remember, being born here doesn’t make you Filipino because we are not a jus soli country (or a country that grants citizenship based on the place of birth).

However, Ange and Bienve are going through a different route from the two mentioned above. They are getting citizenship by a special naturalization law.

Special naturalization laws are specific to a person, and, well, special.

Congress can grant citizenship to certain individuals by passing a law making that particular foreigner a Filipino outright. Congress has the discretion to do so, and barring any grave abuse of discretion on their part, the courts will not question the Congressional grant of citizenship to a foreigner.

These special naturalization laws must be passed like any other law — with the three-reading requirement and the concurrence of a majority of both the Senate and the House to pass it. It can also be vetoed by the president like other laws, although it’s doubtful that the president will veto the citizenship bills of Ange and Bienve when it lands on his desk. 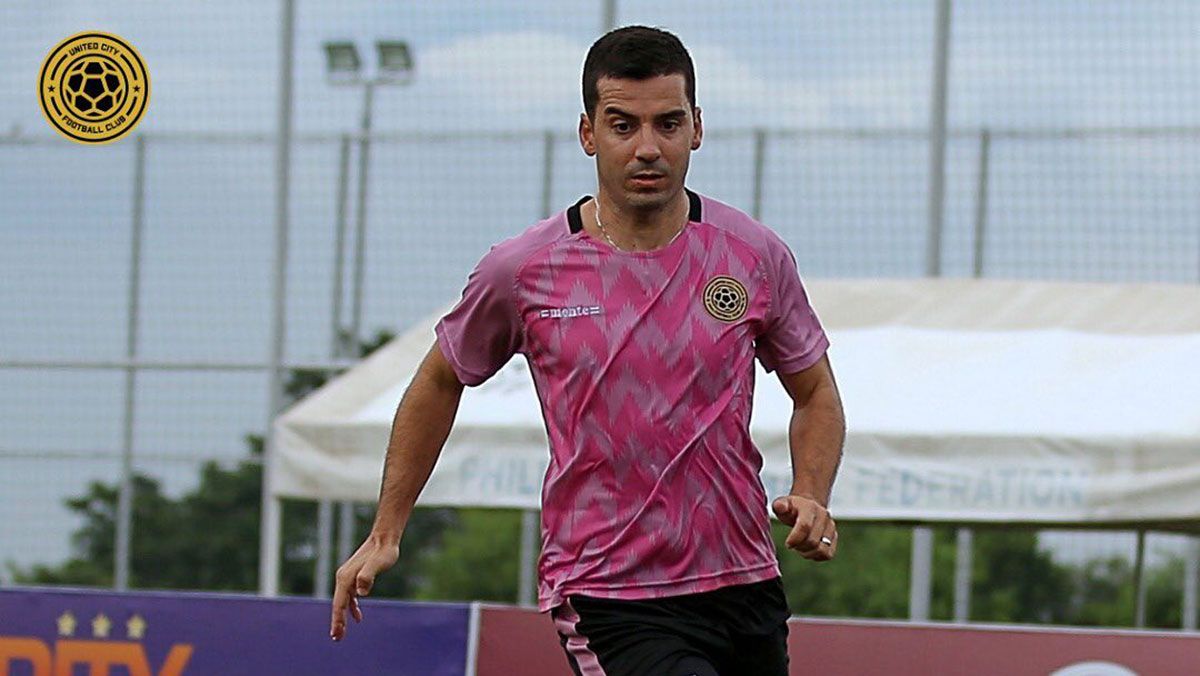 There is, however, a special requirement. Special naturalization laws are private bills. And under Article VI, Section 24 of the Constitution, private bills must originate exclusively from the House of Representatives. If a special naturalization bill were to originate from the Senate, then this would violate the Constitution which the Supreme Court could strike down.

In Ange and Bienve’s case, their respective bills originated in the House. It got past the House Committee on Justice and have both been given the thumbs-up thrice (because of the three-reading requirement) by the House.

Note though, that Ange and Bienve will only be granted citizenship once their respective bills become law.

Natural-born and naturalized — so what?

Natural-born citizens are citizens from birth. They do not need to perform any act to acquire or perfect their Philippine citizenship. If your mom or dad is Filipino, you’re a natural-born Filipino because once you popped out from your mom, the Constitution already grants you citizenship.

Hence, Ange and Bienve — if they choose to enter politics or the judiciary — will be disqualified from these positions. However, assuming they renounce their allegiance to their previous countries, they can run for local elective positions like governor or mayor, as the law allows simply “citizens” to serve in these positions.

Thanks to our laws, it’s entirely possible to see "Governor Bienve" and "Mayor Ange" in the future.

Remember, though, citizenship is not the only consideration in international sports eligibility and participation.

While it will be amazing to see Ange don a Gilas jersey and Bienve play the nine with the Azkals, the eligibility rules of the international federations (IF) must also be taken into consideration.

IFs like FIBA and FIFA have their own rules that may or may not allow naturalized players to suit up for their new countries. In fact, even natural-born citizens can be disqualified from playing under the flag if an IF’s rules say otherwise. This is what keeps Jordan Clarkson from playing for the Philippines as a natural-born player under FIBA rules.

FIFA allows a naturalized player to play for the national team under certain conditions. If the naturalized player does not have any blood connections to his new country or was not born there, he or she must have lived in the new country for at least five years before he can suit up for his new squad. Bienve will have to comply with this (if he hasn’t) to join the Azkals.

Good luck to our future fellow Filipinos, Ange and Bienve!