Chris Ross recalls being held at gunpoint in own racism experience

FOR Chris Ross, the incident which led to the death of George Floyd hits too close to home.

After all, he had his own experience with regard to racial profiling in the United States.

"Personally, I’ve had two policemen point their guns at me at a traffic stop, and my life flashed before my eyes," the Fil-Am guard said in an interview with CNN Philippines.

That's why the San Miguel guard didn't hesitate to join in the online protest staged by PBA players calling justice for Floyd and ending racial discrimination against African-Americans.

"It was a no-brainer for me. Growing up in the States and being a person of color, I’ve been through it personally. It really hurts close to home," he said.

"Luckily, I still have life and I still have this platform to speak on it. Others aren’t so lucky. They come in contact with policemen that are not on the good side. I’ve had life and I’ve had time after that instance that I had with the police that I’ve been able to tell my story and speak out for those who can’t." 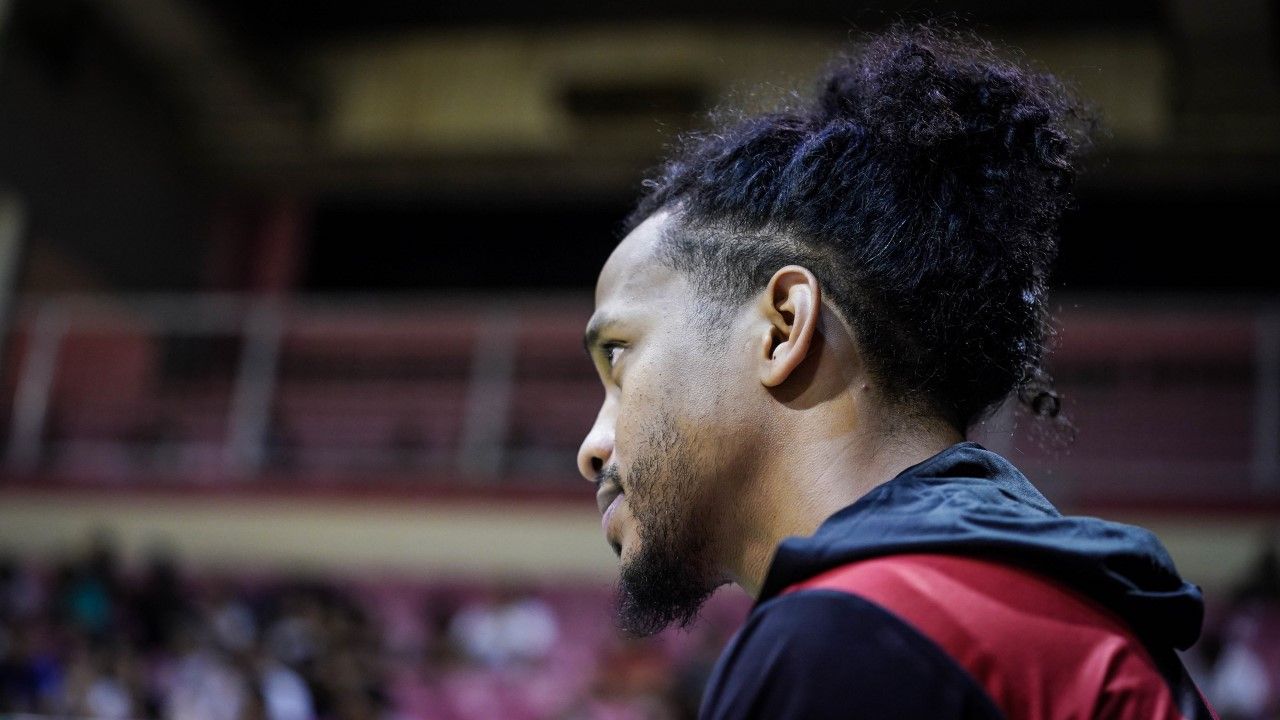 Floyd died from asphyxia after Minneapolis police officer Derek Chauvin kneeled on his neck, with the incident sparking protests in the United States and worldwide.

Ross furthered that this Floyd incident brings back memories of "a really close family friend" of his who suffered the same fate at the hands of the police.

"He was schizophrenic and he was killed by the police," he said.