LATE last year, Chot Reyes was running a business consultancy program called “Future Fit.” Many of his clients asked the retired national team coach how they could future-proof their organization.

Reyes was adamant in his answer. “You cannot future-proof yourself,” he told them. “You don’t know what the next disruption will be. How can you future-proof yourself?” Instead, he advised them to be ready, agile, and resilient. He ended his slides with a dire prediction: “We will all be disrupted. Mark my words. It’s not a question of if, but when.”

But even he couldn’t imagine that this disruption would come in the form of a deadly global virus. 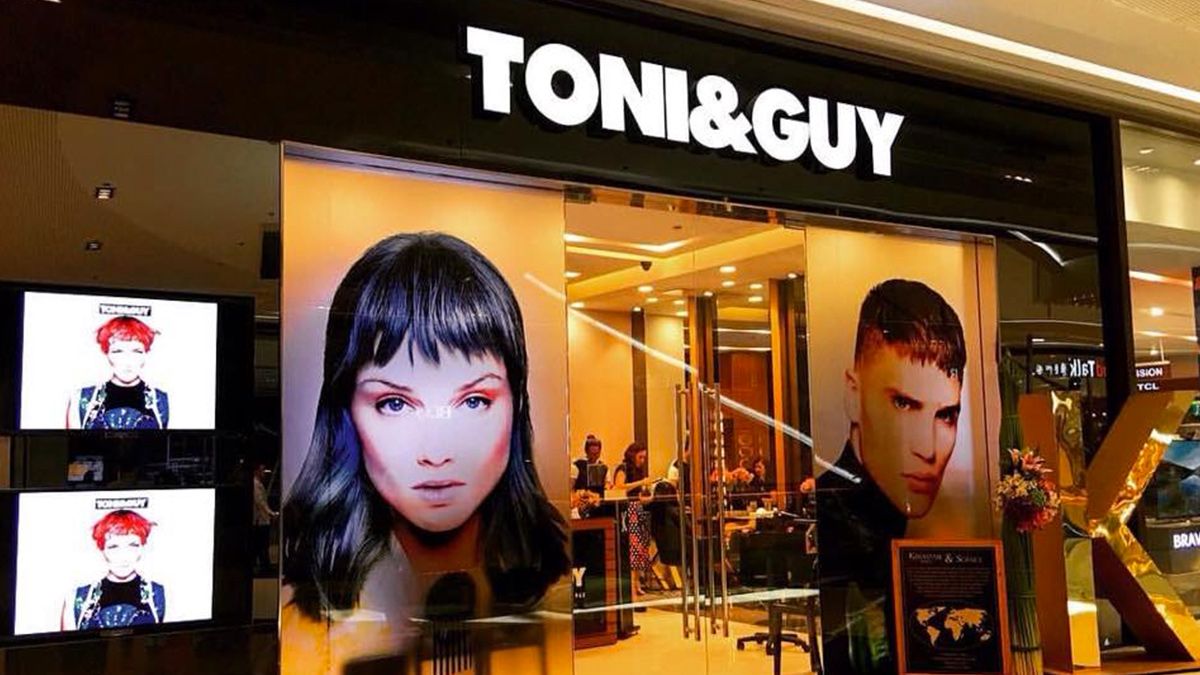 Perhaps not a lot of people know this, but Chot Reyes — the famed mentor who took Gilas Pilipinas to its first appearance in the FIBA World Cup after 36 years — also helps run a hair salon.

“We own the master franchise of Toni & Guy here in the Philippines,” Reyes said to SPIN Life. He and his wife Cherry have been running the business for the past 18 years, after the couple took what he called a “suntok sa buwan” chance to apply for the rights from the London-based salon brand.

Not that you’ll see Reyes on the floor with scissors and a hair dryer. “My wife is a professional hairdresser,” he explained. “[She's] the one running it. My role is mostly monitoring, policy making, and overall supervision.”

Reyes actually got his start in the corporate world. While he was leading the Coney Island Ice Cream Stars to an All-Filipino championship in 1993, he was also pulling double duty in the franchise operations arm of Purefoods. (This may explain his famous courtside “corporate look” during that era.)

He also served as CEO of TV5 after his stint in Gilas Pilipinas.

He had to draw on that well of experience to manage the business he and his wife had built for almost two decades in the midst of one of the biggest crises the world has ever experienced. 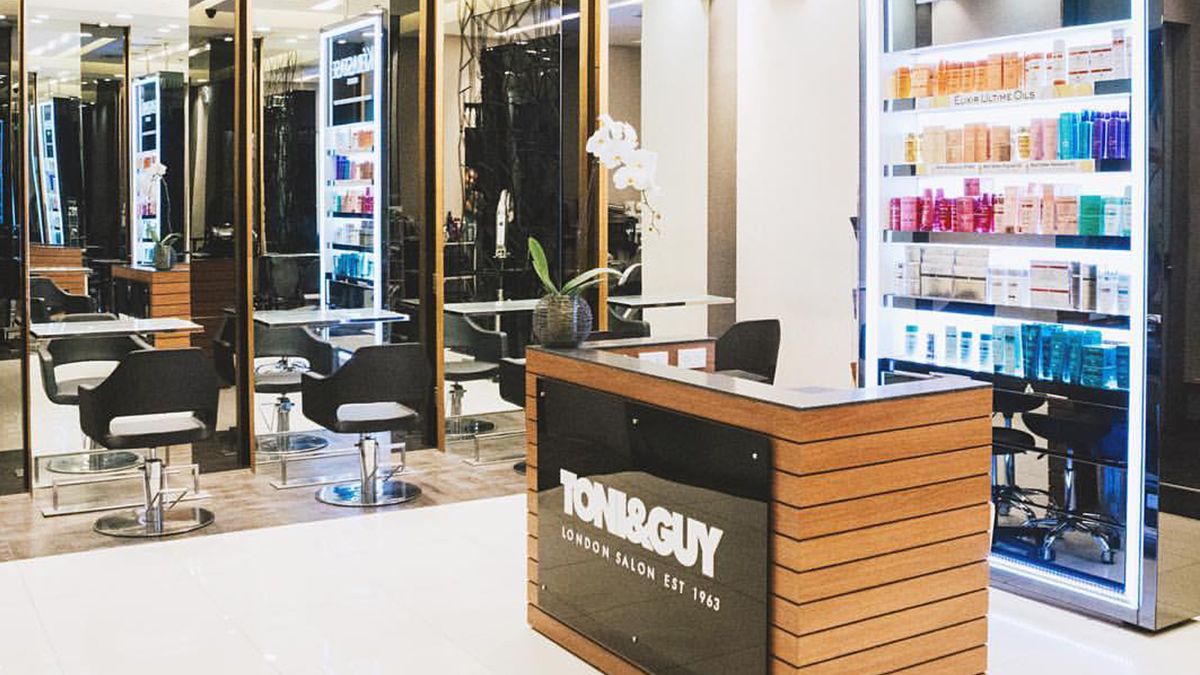 As soon as the lockdown was announced, Reyes sent a video message to all of the salon chain’s employees. He recounted, “I told them, ‘Ito ang gagawin natin. Wag kayong mag-alala. First month niyo, sagot namin ang sweldo. But after this, hindi ko alam.’”

According to Reyes, Toni & Guy was actually able to cover two months of salary, thanks to the Small Business Wage Subsidy extended by the government in late April. But after that?

According to Reyes, he was surprised by how much the employees appreciated management’s honesty. They only asked that, when things go back to normal, they still had jobs to come back to.

To keep them engaged, Reyes and his wife arranged online training for them. It helped that Toni & Guy’s principals in the UK sent over modules, not just for hair techniques, but also for sanitation and disinfection.

“[Your work is] not only about a question of livelihood. It is also a reflection of yourself, your self-esteem. Yun ang mas importante, kaysa sa nasa bahay ka, tapos feeling mo wala kang silbi sa buhay. Parang nabubugnot ka lang, and you’re just vegetating at home. So I think that [being engaged] is very important sa mga tao namin.” 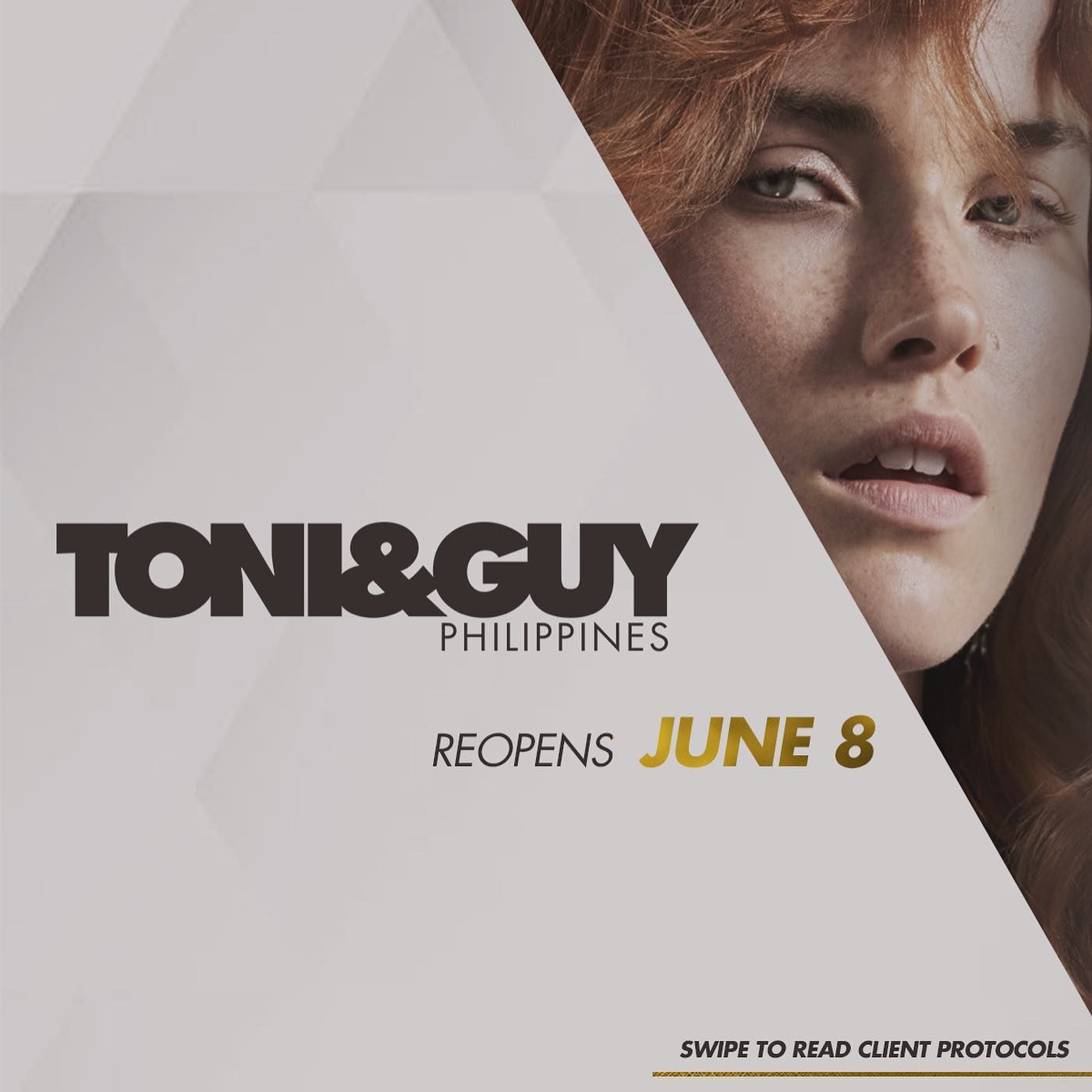 And so here are they are now, the first day of the “new reality” — Reyes really dislikes the term the “new normal."

Like the rest of the personal care industry — one of the last businesses to reopen under the rules of the general community quarantine — Toni & Guy’s salons are permitted to operate only at 30 percent capacity. There are the obligatory temperature checks, disinfecting mats, social distancing, as well as PPEs for all staff.

"We are doing things over and beyond the DOH and DTI standards,” Reyes assured. Visitors are handed their own single-use robes and gowns, with nothing reused from customer to customer. Even the towels are thrown away after each service. They will also be deploying UV disinfection lights.

To limit the possible spread of the SARS-CoV-2 virus, the staff at each salon are now divided into a separated Team A and Team B. If — knock on wood — a case is traced back to a service at Toni & Guy, they will be able to easily do contact tracing and isolating.

“Some people are saying, di naman kailangan yun, o OA naman,” said Reyes. “But for us, it's not only sanitation, but also perception. Sa client, dapat pag pumasok ka, you have to feel safe. So we're going beyond the minimum.”

Service with a smile 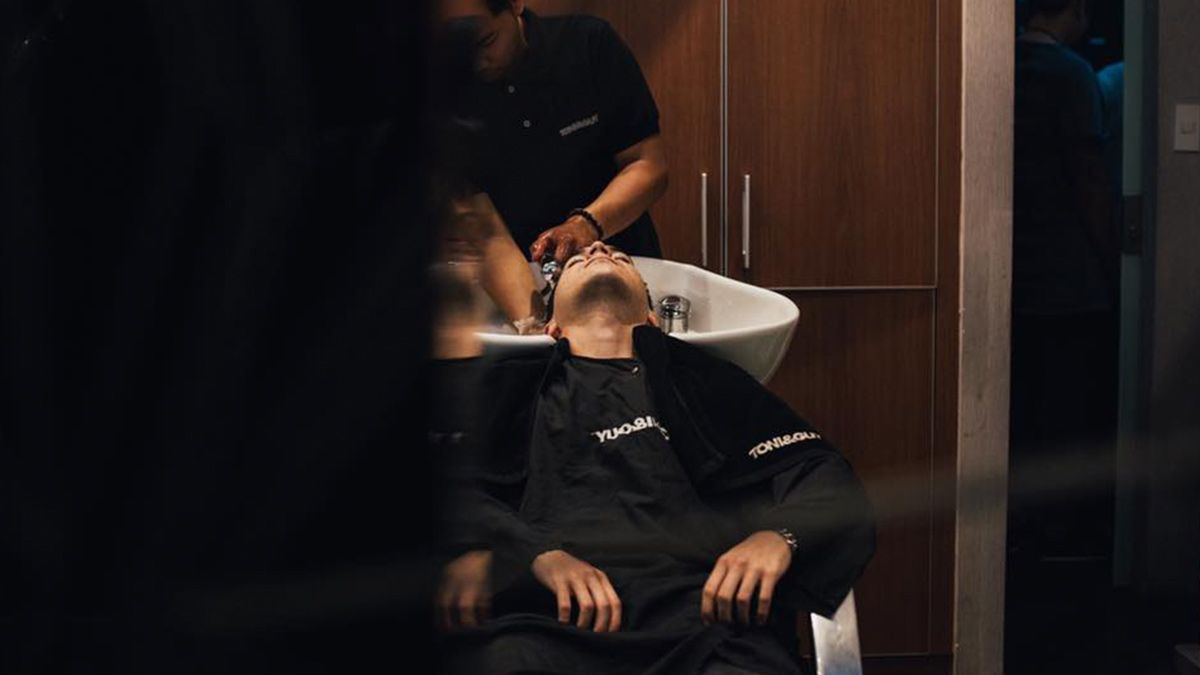 Even before the lifting of enhanced community quarantine, he’d been communicating their plans and guidelines to Mon Lopez, secretary of the Department of Trade and Industry, as well as to Carlito Galvez, the government’s chief implementer in the action plan against COVID-19. He emphasized to these government officials that Toni & Guy was not just willing to comply with the health standards, but to go even further.

But there’s a part of him, he admits, that was confused at what he felt was a double standard that weighed unfairly against the personal care industry.

But Reyes decided to keep his peace. “Wala ka talagang magagawa. When we were not allowed to open, nakikita namin, yung iba pwede na, pero kami hindi pa, we just had to bite the bullet. It is what it is.”

For now, live sports — the industry where he had made a name for himself — as well as other sectors like gyms and live entertainment are still closed, even under GCQ protocols. For those businesses, Reyes has this to say.

“I can understand how they're feeling. My suggestion? Continue talking, sending your message to the IATF or the appropriate government agency [like] the DTI. They listen. But do it in a very nice, respectful way, and use the proper channels. In the meantime, all you can do is prepare.”

So what it’s like being back in business for the first time in months?

Today, June 8, his wife personally took charge of the first appointment herself. All their appointment slots, limited though they may be because of the quarantine protocols, were all filled up, Reyes reported with a satisfied smile.

“It's not yet over. It's going to be a slow climb,” he said. But at least they were on the right path.