LOVE her or hate her, Ces Molina will continue to be nice to fans and give her best for the sake of the women’s national volleyball team.

After the Philippine team was awarded with bronze medals at the end of the ASEAN Grand Prix last Sunday, Molina roamed around the Sta. Rosa Multi-purpose Gym signing autographs and taking selfies with fans. 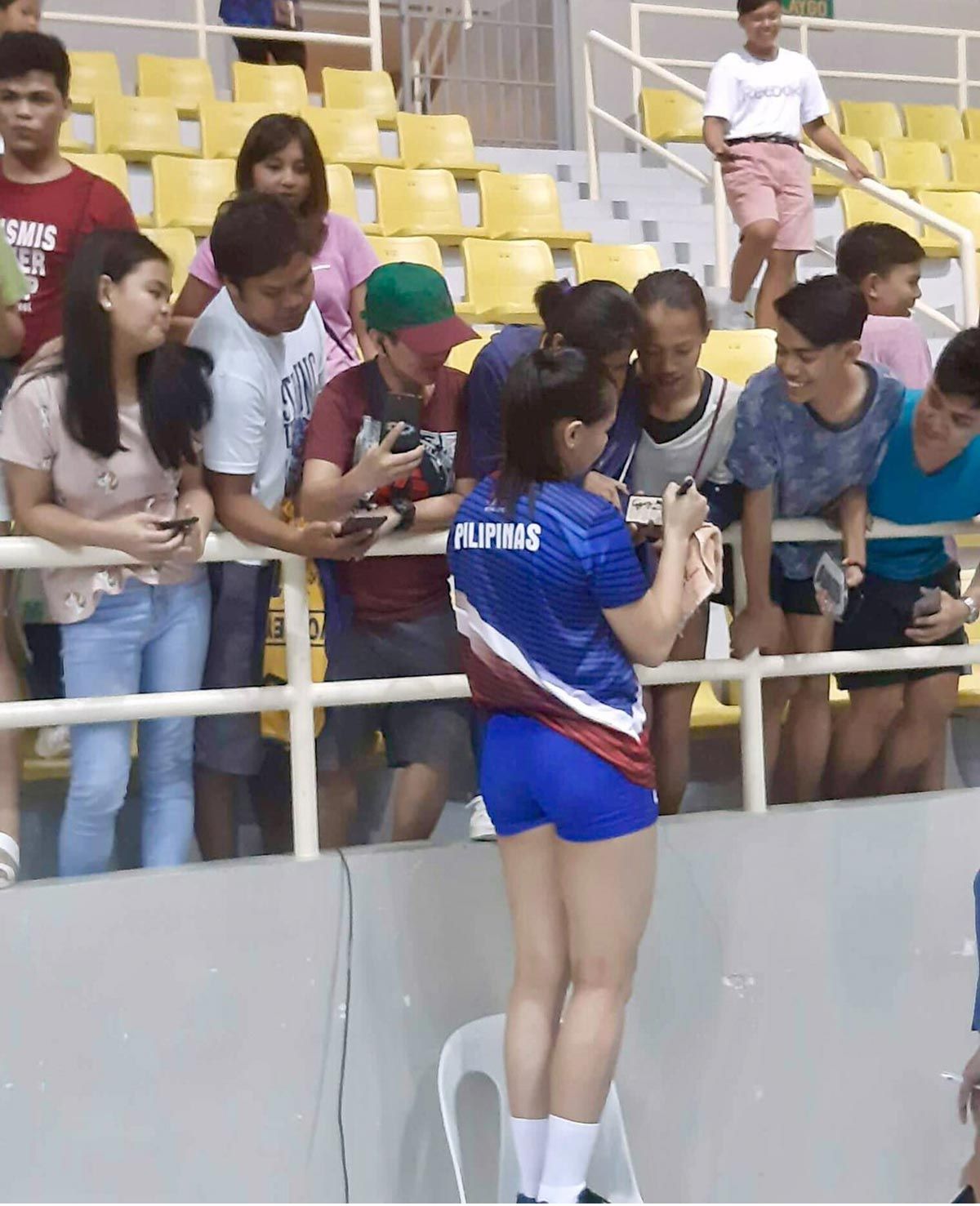 Cyberspace hasn't been as kind to the volleybelle.

The Petron skipper is set for her second straight Southeast Asian Games as she made it to the final cut for the 30th edition but some fans, mostly covered with fake names and animated profile pictures, still doesn’t agree with her selection.

Harsh tweets bordering on the lewd and vicious greeted her every move during the two legs of ASEAN Grand Prix, even if the national team mainstay did fairly well.

No matter how hard she tries to stop herself from reading comments or tweets, Molina admitted that it still breaks her heart knowing that several fans hate her.

But she keeps her spirits up, thanks to people who continue to support her.

Over the past two tournaments, the hard-hitting outside hitter was one of the Philippines’ most consistent scorers. She averaged 14.3 points per game in Asean Grand Prix’s opening leg in Thailand and normed 9.3 points through three matches during the country’s hosting of the four-nation second leg. 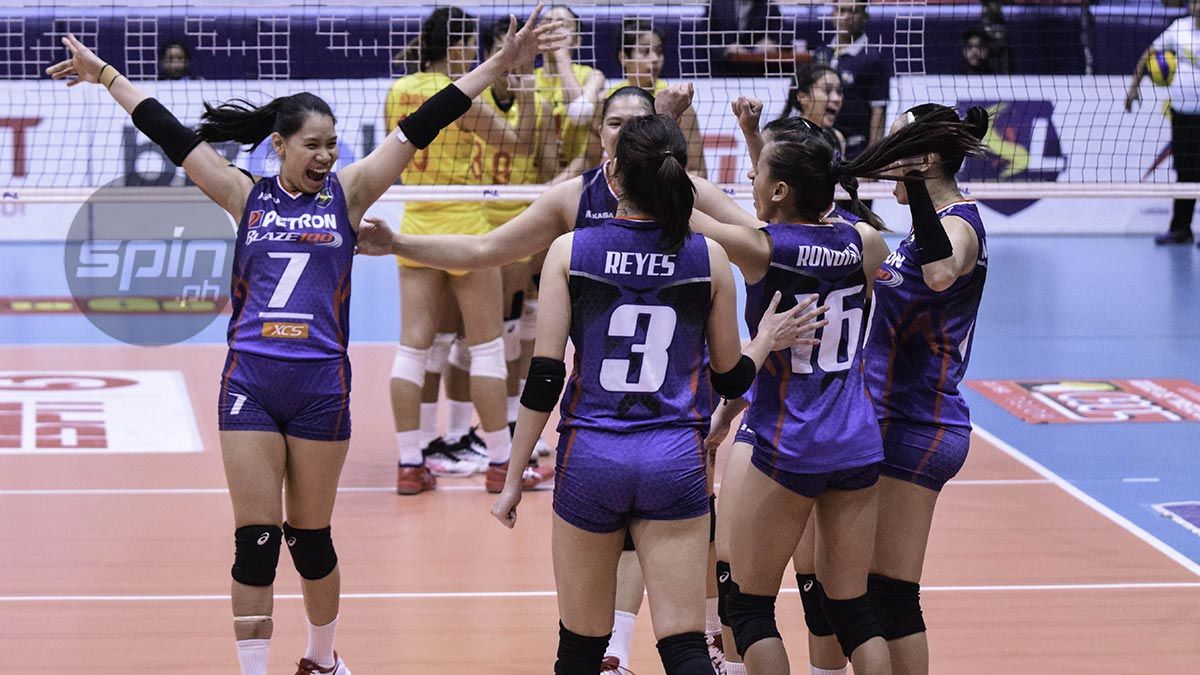 Molina isn't promising anything, except to be all heart for Team PH.