Beermen ready to pick up the slack for fallen main man

AS MUCH as they'll miss his predominant presence on the inside — especially crucial for the team in the upcoming Philippine Cup — the San Miguel Beermen want June Mar Fajardo to take all the time he needs for healing.

They reassure him that they won’t let him down.

“Everyone’s going to step up. Everybody knows what June Mar means to the team — [and] not only to us, but for the league and to the whole basketball community in general,” said team captain Chris Ross.

“But this is the perfect time for him to take a step back, and just watch. Get himself healthy, [go to] rehab. Of course, we know his love for basketball, but we want him to step away. Personally, I just want him to step away, and get his mind and body healthy ‘cause basketball will always be here, whenever he’s ready.” 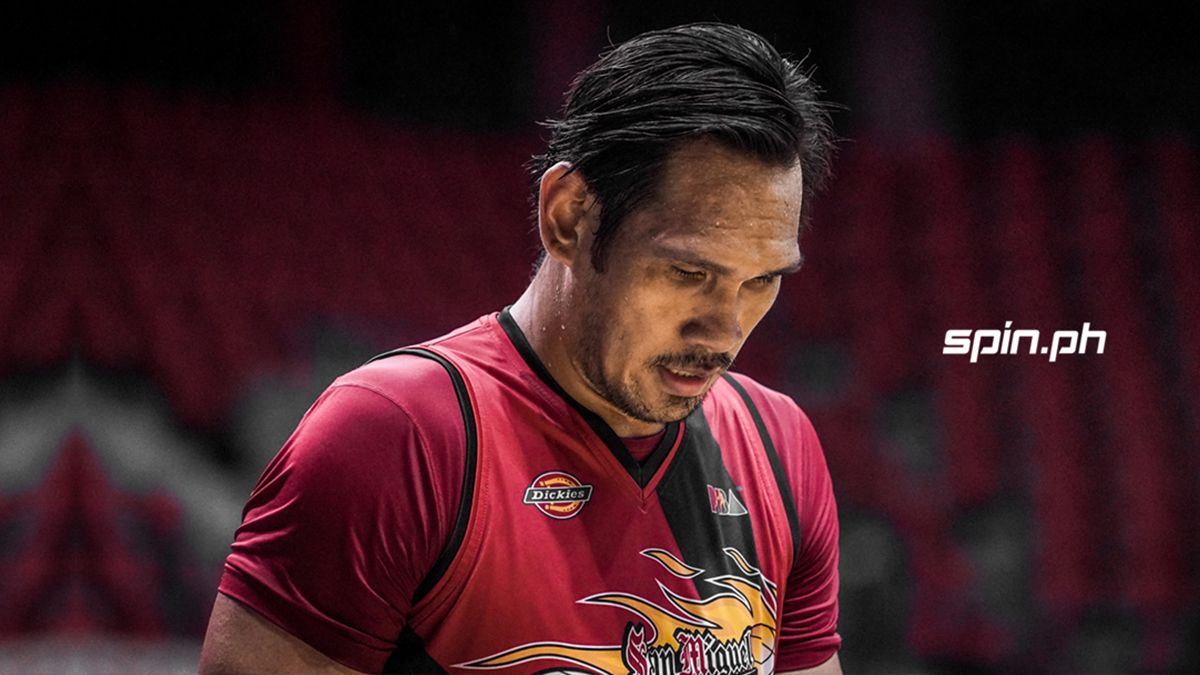 After the freak accident that befell Fajardo on Monday, Ross rushed to the hospital on Tuesday to checkup on his the teammate he considers as almost a brother.

Despite a fractured leg, Fajardo was as gallant and accommodating as he's always been. He even managed to have a good laugh with Ross for a whole 30 minutes — which only reminded the latter just how devastating the tragedy is.

“I talked to him last night. He was still June Mar, the classic June Mar, joking and laughing, joking that he'll be in practice ready to go. He’s a clown at heart, and he loves to have fun,” Ross shared with SPIN.ph on Wednesday. “I’m going to visit him again today to give him some relief, see how he’s doing.”

For Ross, there's no one out there quite like the injured big man. 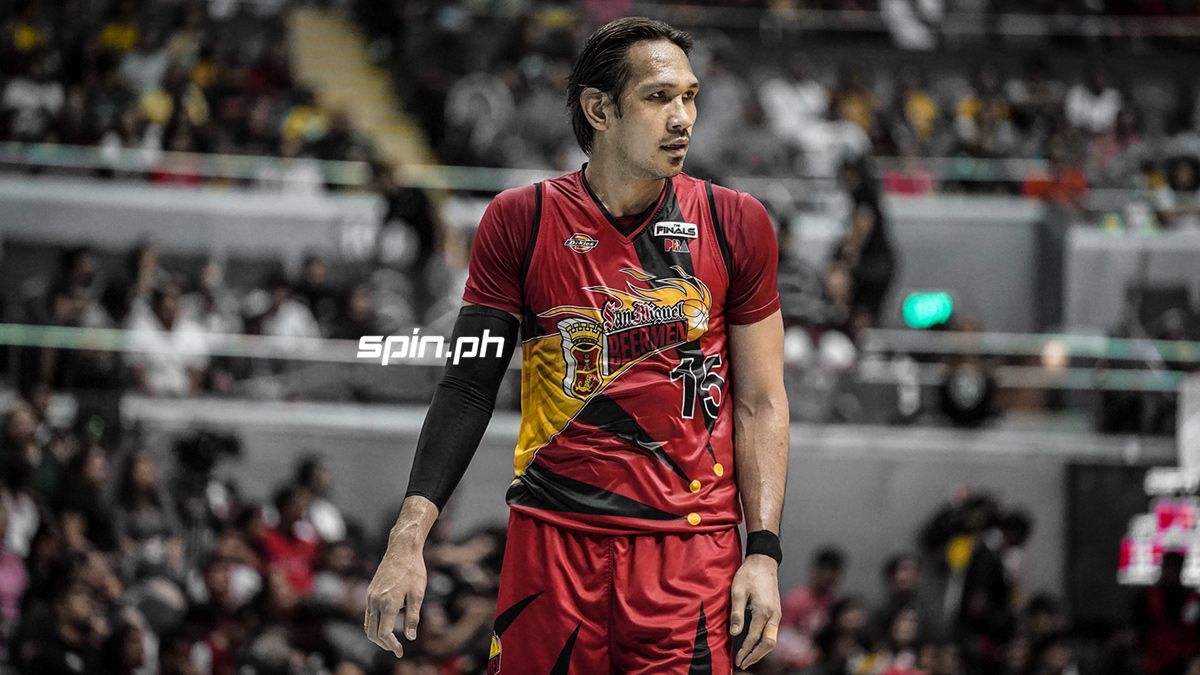 “June Mar is one of the nicest guys ever out there, and that’s what we are more heartbroken for," he said. Because he’s such a great and humble guy despite all the success that he had in his career and everything he does, it’s just hard to see someone like that suffering."

With Fajardo now out of the picture, it's up to the rest of the team to rally themselves as they face the looming challenge of the next conference.

“Not one person does it like June Mar does it, so we have to do it as a whole," declared Ross. “I wanted to bring that energy that he had in the hospital room to our practice. So I told them, we just go for it. We’re working as hard as we can. We still have enough to compete for a championship. I’ve been trying to keep the vibes high, trying to be as confident as possible because I know that’s the kind of mindset June Mar wants us to have.”

Marcio Lassiter — who also recently came back from a knee injury — added: "We just got to come together as a team, fill the gaps that we need to fill in but we got to do it together. I think we have experienced guys here. You have to really get everyone along in the same page."