The community honored the Samahang Basketbol ng Pilipinas (SBP) chairman emeritus with the mural on the hardcourt, a nod to all the sacrifices the Apalit native made in putting the Philippines back on the basketball map.

"Of course, we want to honor the great man who dedicated his life to sports by giving him a mural in the place where he was born," said SBP Board of Trustees member and Region III director Gil Cortez. 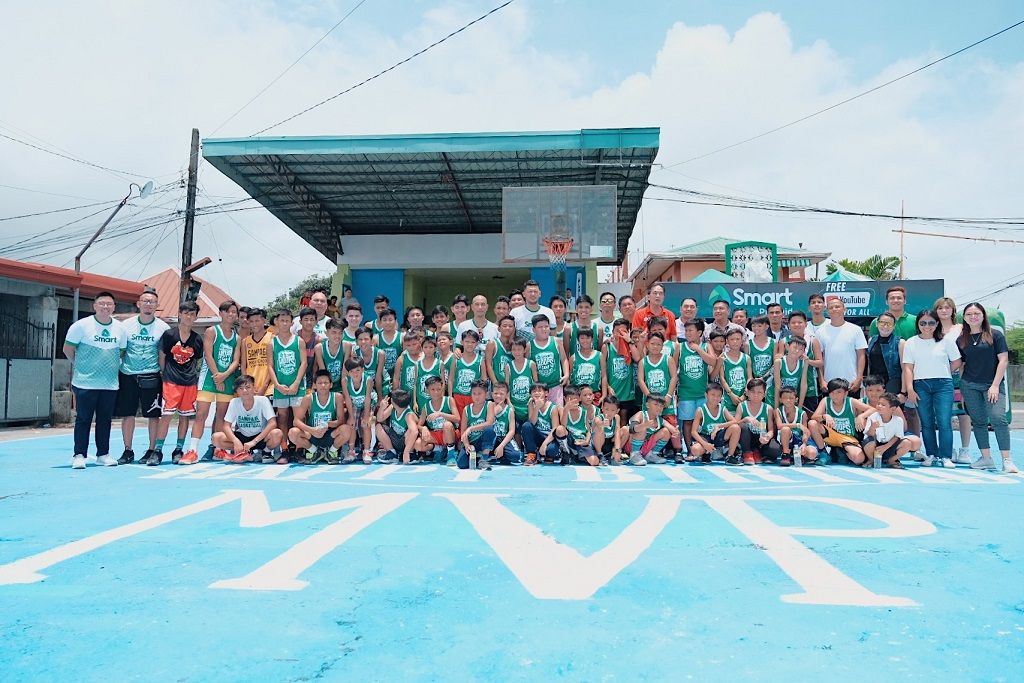 On top of his responsibility with the SBP, Pangilinan is also the team owner of TNT, as well as the main benefactor of the Ateneo and San Beda basketball programs.

Pangilinan's ancestral home is just one block away from the court, which is also in front of the historic Apalit Church.

Smart Sports, in coordination with officials of Barangay San Juan and Mike Swift, spearheaded the project. 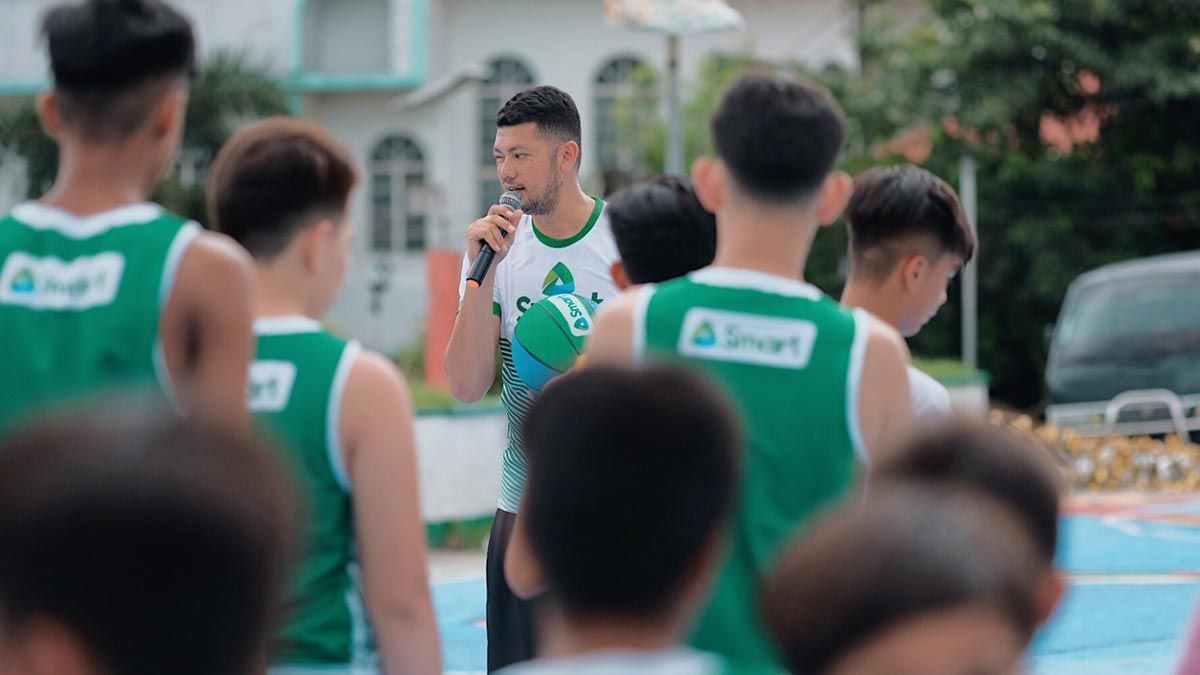 Swift, who has brought life to a number of courts, most popularly in Tenement Taguig, shared the glee of being a part of this rehabilitation project.

"I'm always excited to paint some courts. Being that it is for MVP, it required a little bit of research going back to his origins," he said. "It added a lot of excitement on my end since I wanted to learn a lot about one of the movers and shakers of the basketball game in the country."

Action immediately hit the court with Smart conducting a basketball clinic with 50 kids from Apalit partaking in the activity, with the help of SBP-accredited coaches Kerwin McCoy, Denden Bautista, Draymond Borromeo, and Jeff Patawaran.