NO athlete remains active forever, which is why the smart ones prepare for the inevitable time when they’re no longer at the top of their game. Sadly, history is replete with stories of athletes who fall into poverty as soon as their performances dip, usually due to injury or age.

Fortunately, these athletes have learned from the cautionary tales and have enough foresight to invest their earnings into businesses early enough, ensuring their future way after their sports careers have gone. 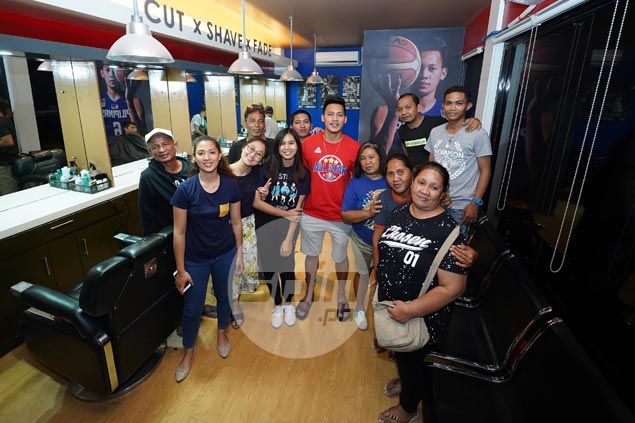 He’s just on his third year in the PBA, but Ginebra starting guard Scottie Thompson already has five barber shops. His first branch opened in his hometown of Digos City, Davao del Sur, in 2016. Since then, he’s opened four more branches—one in Bulacan, another in Parañaque, another in Tuguegarao, and one in Santo Tomas, Batangas.

Thompson knows that his customers spend their hard-earned money in his barber shops, so he offers affordable services and has discounts for students. The shop’s best service, Thompson’s Cut, costs P120 for regular customers and P99 for students. 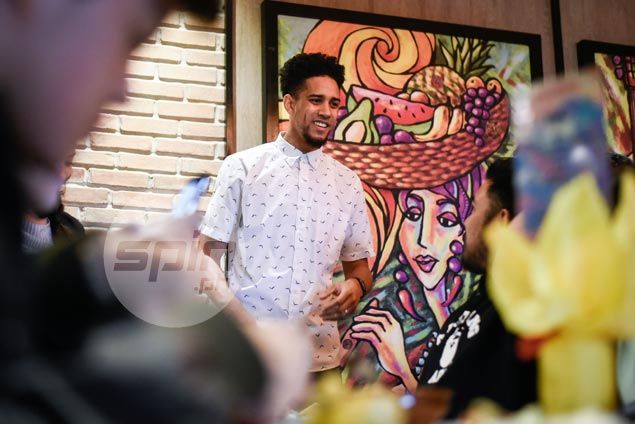 When not in training, PBA veteran Gabe Norwood spends every spare time in his restaurant, the Naxional South American Diner.

The Rain or Shine do-it-all cager is part-owner of the restaurant, together with veteran restaurateur Raymund Magdaluyo, the man behind the Red Crab Group.

Asked about his personal favorites, Norwood recommends three of the restaurant’s go-to dishes: “The Patacones. You can either get them with shrimp, pork, beef, or one of each because they’re that good. The Elotes, the sweet corn, they’re unbelievable. I’m a steak guy, so for the main dish I recommend the Picanha, Brazilian cut.”

He lays it on thick, justifiably: Trust me, I’ve gone through the whole menu. I’ve dabbled in a little bit of everything.” 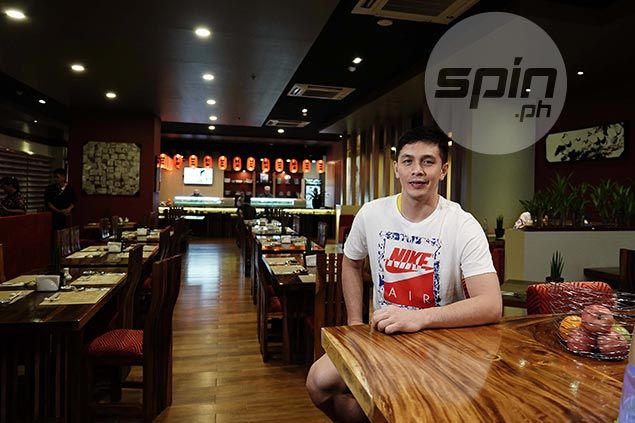 It took John Wilson eight years to realize that he needed to invest his earnings, but better late than never.

The seventh pick overall of the 2010 PBA rookie draft started a carwash business in 2017, and a Japanese restaurant, Nihonryori, a year later.

Jake Pascual isn’t the kind to buy new shoes when he still has good ones. The Alaska big man always thinks it’s better to clean them up and make them look good again. This is what led him to his business of choice: distributing the shoe-cleaning solution Agent Snake.

Before volleyball player Michele Gumabao became Binibining Pilipinas - Globe 2018, she was the marketing manager and part owner of Shawarmama, a restaurant that serves authentic Lebanese cuisine.

Aside from wanting to secure her future after her athletic career, Michele also wants to provide jobs. So, with her Lebanese uncle Imad Ammar, family friend Mehdi Makhzan, and other close relatives, they put up their first restaurant, Tycoon, at the Belagio Square, in front of Robinsons Place in Malate, Manila.

Located at the G-Strip in Greenhills, San Juan, District 8 Gastropub is a cozy bistro serving fine food. The trio’s common friend, Charlton Yu, a restaurateur who’s been in the business for a long time, got the ball rolling and convinced them to join.

The San Miguel guard owns a franchise of Vampire Penguin, a U.S. dessert shop. He and wife Jerlyn have been running the business since last year.

It was love at first bite for the Lassiters when they first tried the dessert shop in Sacramento, California, where original owners Leo and Paolo San Luis opened their first store. In Marcio’s words, “When we tried it, we fell in love with it. And we knew that the type of dessert it offers. We thought it would be different out here in the Philippines, so we wanted it to come over here, and try it out.”

In running the business, Jerlyn and Marcio complement each other. She is hands-on with the employees; he takes care of the marketing and PR.