JUST a few days ago, Deanna Wong opened up about the possibility of playing again for the Ateneo Lady Eagles, but said that she has yet to make a decision about it.

“As of now, I really have no idea — it’s not on my mind yet. Iniisip ko lang is going back to my playing form, but if time will surpass naman, pwede naman,” she said on the Volleyball DNA podcast last Sunday. “But there are other reasons to consider before deciding, hopefully I’ll be able to make the right decision.”

The 22-year-old setter had to skip the whole season to continue recovery from a leg injury. 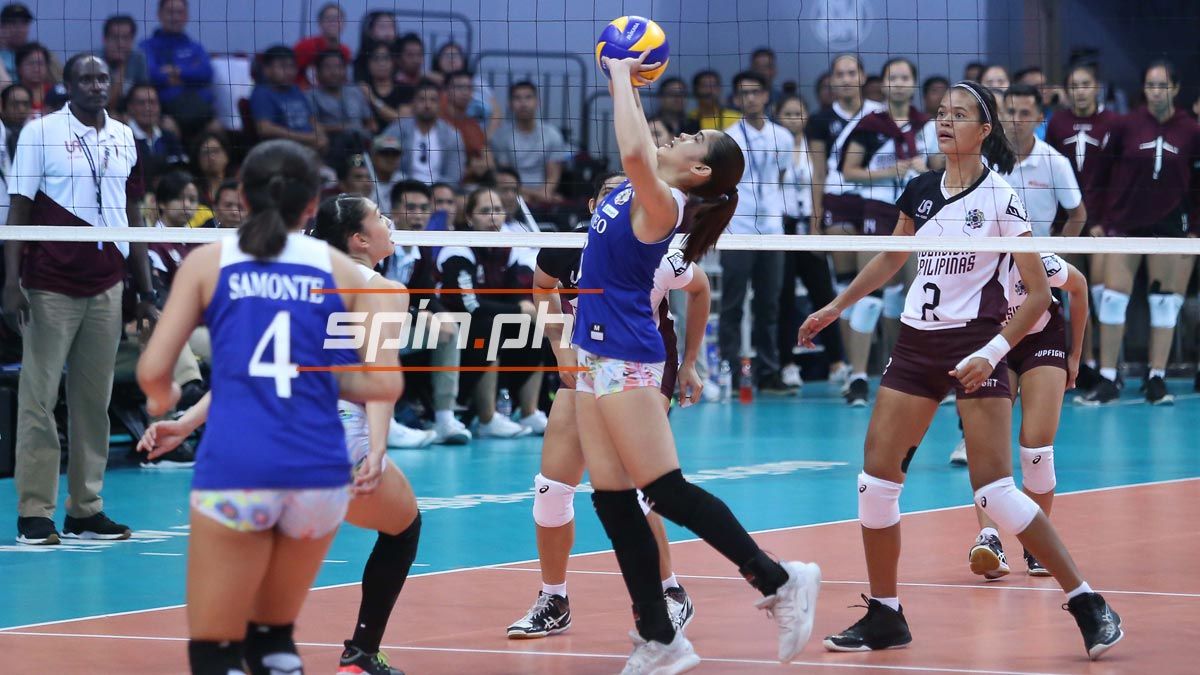 The UAAP Season 80 best setter also earlier committed to going pro, and was announced as the newest member of the PVL team Choco Mucho Flying Titans.

When SPIN Life sought Ateneo head coach's Oliver Almadro for comment today, he had this to say: “Her leadership will be of great value to my young team. It will be a blessing if she considers to play her last year with us. I really pray that Deanna would, as well as the other seniors."

Coach O admitted that, for the next season, he’s heavily relying on Deanna as one of the team’s senior players in a rookie-laden team. Veterans Bea de Leon, Maddie Madayag, and Kim Gequillana had already graduated.

“We know how courageous and fearless she plays every time. Her talent and experience in crucial matches will definitely boost the confidence of the team. My very young setters will benefit as they see her play again,” Almadro continued.

During the podcast Wong also talked at length about the friction between her and Coach O. 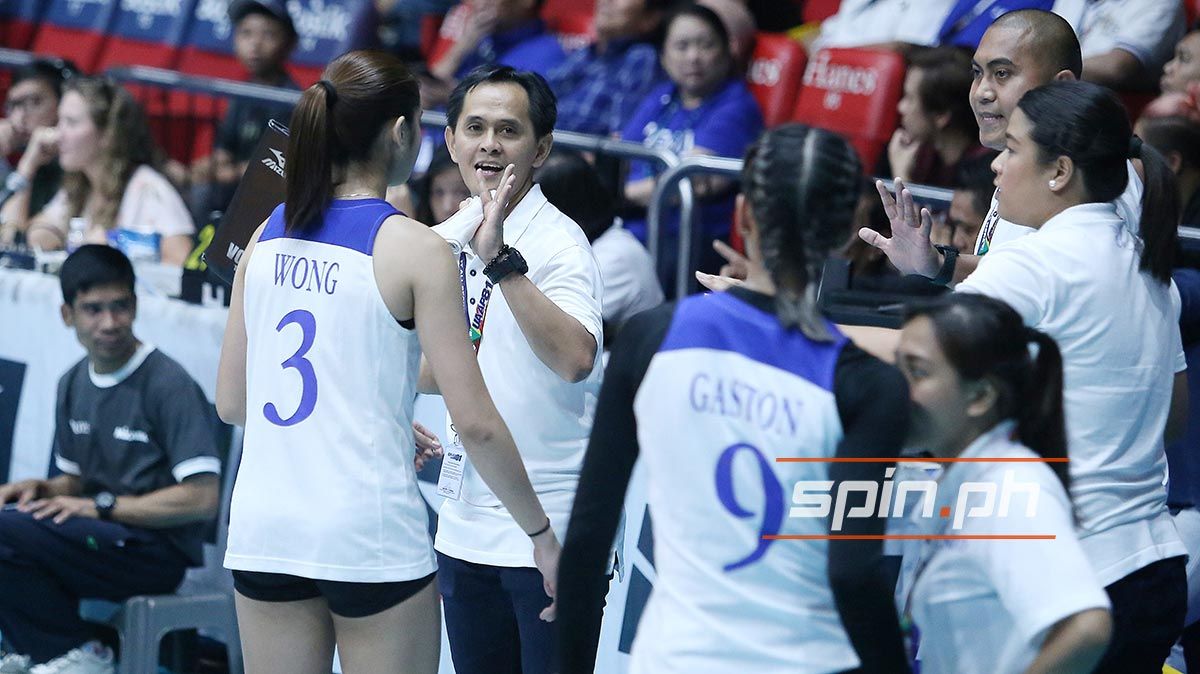 Almadro, however, revealed that his relationship with the 5-foot-8 setter also goes beyond the court. In fact, it was him who scouted Wong in the Palarong Pambansa.

“Yes, [I give her] tough love, because Deanna is family to me, and I want her to be the best she can be inside and outside the court. I’m like a second father to her. I’m sure she will appreciate it in the future,” he said.

For Wong, it wasn’t easy to let go of the Season 82 because of her injury. She insisted that she still wanted to play for the team, alongside her original batchmate Ponggay Gaston.

“When I found out about my injury, sabi ko baka hindi na ako makalaro but people were saying kaya pa. But I didn’t want to rush, I didn’t want to risk. But, it was really sad for me not play kasi I wanted to play my last year with Ponggay. I thought, there’s one more person that I let down,” she said.

For this season, Ateneo also added a few prized rookies in Faith Nisperos and Roma Mae Doromal, who both showed impressive performances in just two games before the UAAP was shut down because of COVID-19.