THROWBACK: The last UAAP volleyball game was played more than 600 days ago

IT'S been over 600 days since the collegiate scene last saw action in UAAP volleyball.

Its last games were played on March 8, 2020, exactly five days before the national government first put the country under an Enhanced Community Quarantine (ECQ) lockdown.

As students stayed home, with all face-to-face classes suspended, the entire season was put to a halt, as the government banned disallowing all forms of sports and activities that required physical contact.

It was the first time the UAAP was cancelled since the World War II.

But after a layoff close to two years, a glimmer of hope appeared for all collegiate athletes. Earlier this Wednesday, November 17, the Commission on Higher Education agreed to give varsity athletes clearance to resume training.

As UAAP is pencilled to return to action on February of 2022, let's pick up where we left off.

UAAP volleyball in the aborted Season 82

At the time of the lockdown, UAAP Season 82 Volleyball Tournament had seen four playdates with men's and women's having seven games apiece.

In the women's, the National University finished on top with 2-0 record, coming off a win over University of Santo Tomas and Adamson University. 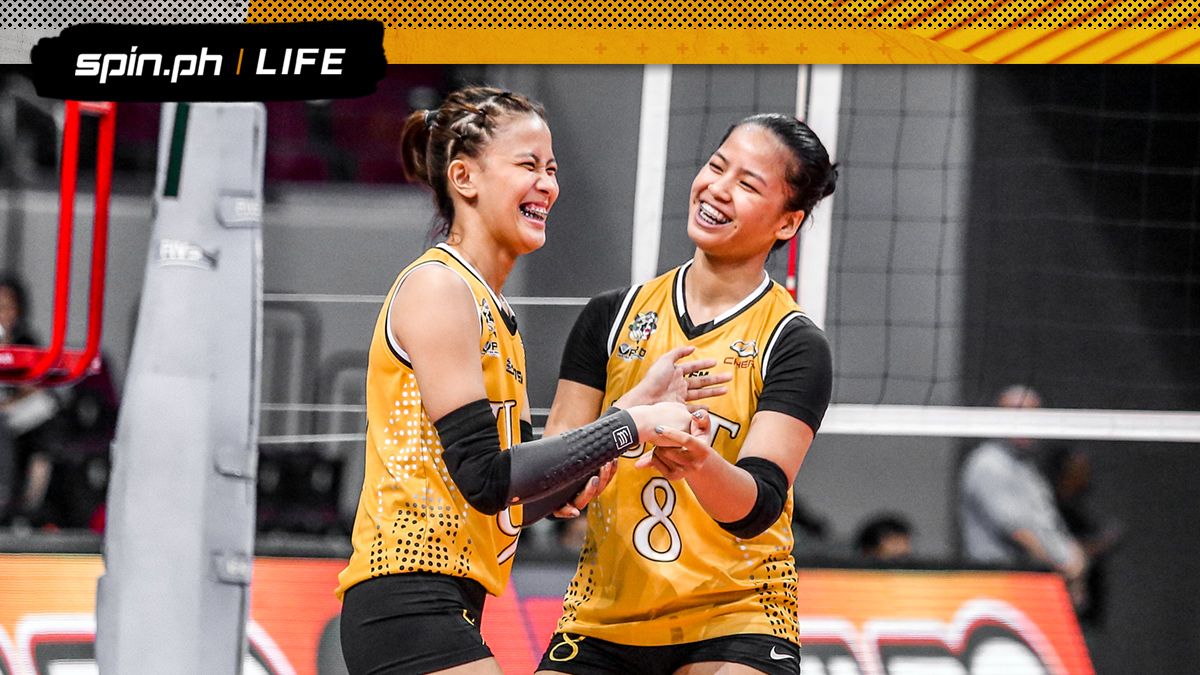 It was the first and last game for promising rookies Thea Gagate, Leila Cruz, and Baby Jyne Soreno during that season.

The cancelled season also cut short the much-awaited sibling rivalry between the UST Tigresses' Eya and EJ Laure (the latter of whom had just returned from a two-year break because of a shoulder injury) and Ateneo's Maraguinot sisters, Jaja and Jho.

Both UST and Ateneo finished with 1-1 record, alongside tne Far Eastern University Lady Tamaraws and the University of the Philippines Fighting Maroons.

Adamson (0-1) and the University of the East (0-2) capped the season off winless at the bottom two.

Over at the men's side, an alternate broadcast schedule became a first in the league's history as men's volleyball geared up for what could have been an action-packed season.

Both the NU Bulldogs recorded an identical 2-0 standing with the FEU Tamaraws, while the volleyball community would come to know the breakout star in the sassy Louis Gamban, who clearly made a statement during the UP Maroon's opener.

UP shared a 1-1 record with Ateneo and UE, while DLSU and Adamson were limited to ending the season winless at 0-1, and UST with two losses.