IT really wasn't that hard of a decision for Thirdy Ravena to choose Japan as his next destination as he begins an international career.

Ravena, a three-time UAAP Finals MVP, is set to blaze a trail for Filipino players after he signed with San-En NeoPhoenix in the Japanese B.League, making him the first signee under the league's Asian Player Quota. 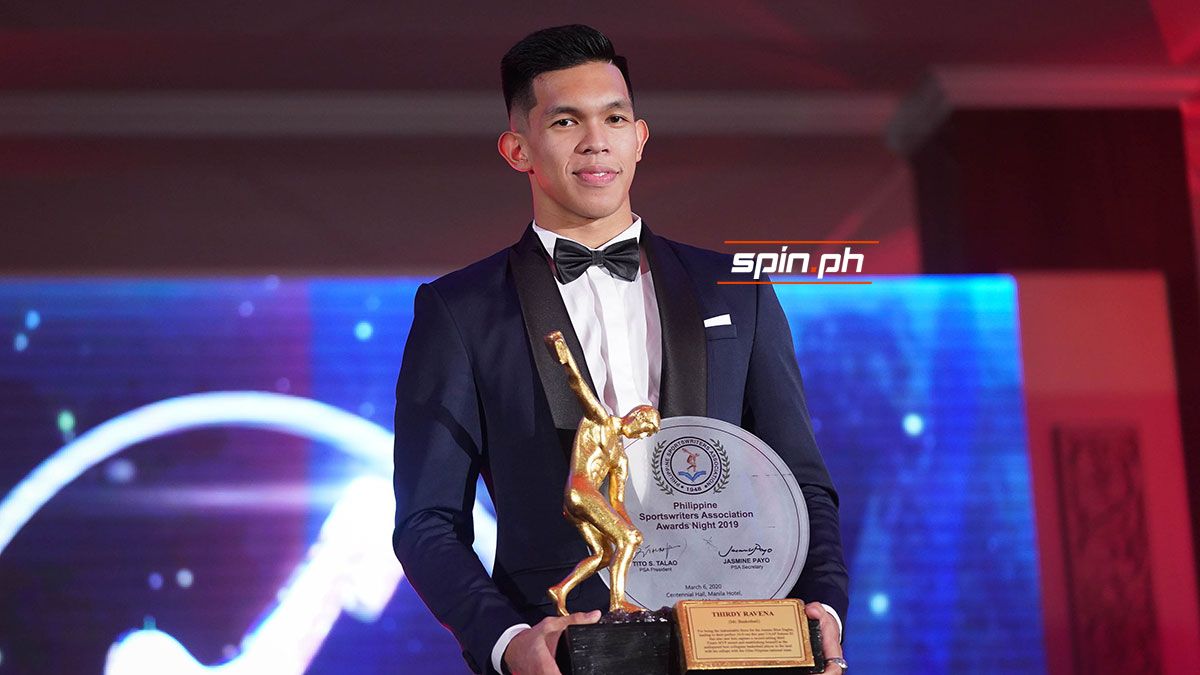 Coming off a stellar collegiate career, the 6-foot-3 high-flyer drew interest from as much as six B.League clubs while also attracting the attention of teams from Australia, New Zealand, and Italy.

Japan, though, was an easy pick for Ravena, who admitted that he's a big fan of the country's culture. 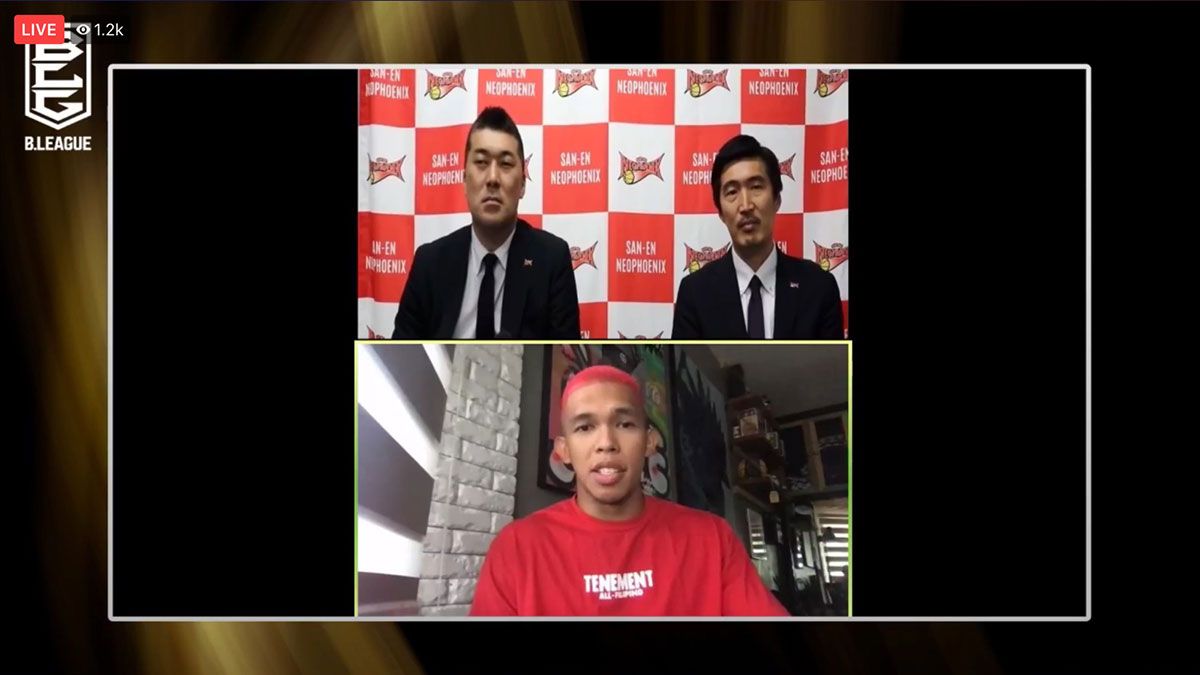 The 23-year-old is a big anime fan, even rocking a custom Nike Zoom Freak 1s designed with My Hero Academia characters Katsuki Bakugo and Shoto Todoroki in one Ateneo game against La Salle last UAAP season.

It also helps that Japan is just a four-hour plane ride away from the country, making access easier for his family.

"Kakailanganin ko talaga sila at ok din yung proximity in terms of my choice so I took that into consideration din," the former Ateneo star said.

This early, Ravena is already learning as much as he can before flying to Japan and has in fact started studying the language.