ALOHI Robins-Hardy tried to hold back her tears that welled in her eyes when asked why she wore jersey No. 24 for the PSL Imus City Mayor Maliksi Super Cup Spike for a Cause.

The Cignal setter, who used to don the No. 6 uniform, shared it was because of basketball legend Kobe Bryant, who passed away recently in a helicopter crash.

Robins-Hardy, however, admitted that she used to hate the Los Angeles Lakers superstar when she was growing up.

"He wasn't my biggest hero, my idol, you know. But as I got older, I knew and I respected his game and how hard he worked every day,” she added, saying that Bryant’s game winner on her favorite player, Dwane Wade of the Miami Heat, made her change her mind.

Now she's got nothing but respect for the late five-time NBA champ and former MVP.

“It was tough for me,” said Robins-Hardy as her voice started to crack. “It's just a tragedy, you know. Very tragic loss for basketball fans as I am. I used to play basketball when I was a kid in college and in high school. Just a tragic loss worldwide for a lot of fans." 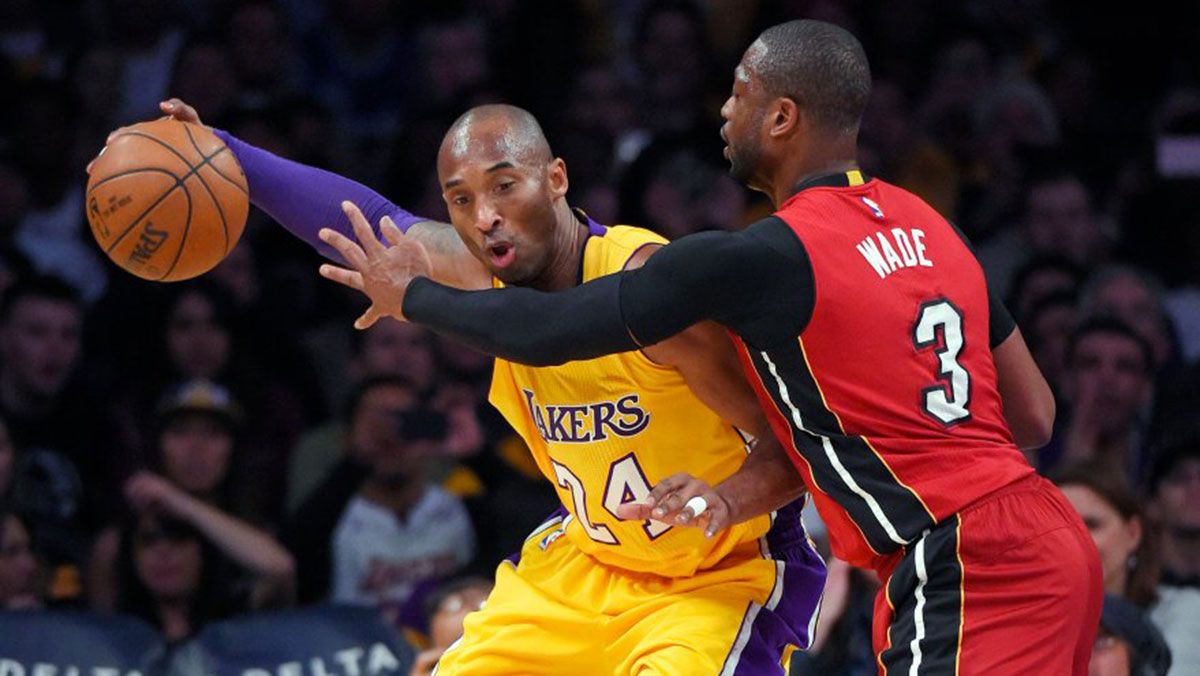 With Bryant’s passing, fans and even non-fans, mourned his death. Others even took a moment of silence, many shed tears and some hesitated on going to work on that Monday morning (Manila time).

But armed with Bryant’s Mamba Mentality, Robins-Hardy vowed to get through the difficult time.

“Just the mamba mentality, I got to stick through it and just work hard everyday,” she said. “When I'm down, I just got to remember what he would do, and I think that's a way we can live on his legacy is by having that mamba mentality every day, whether your playing a sport or not.

“So, yeah, this one's for Kobe, this is also my mamba year. So I'm dedicating it for myself, to Kobe and to all those who lost their lives last week,” she added.