ALLEN Durham has been a do-it-all import on the court for Meralco in the past years of the PBA Governors’ Cup with his scoring from inside and outside as well as his rebounding prowess and defense.

Apparently, that is also the case off the court.

Aside from being the fourth-year import of the Bolts, Durham also serves as the team owner of the Grand Rapids Danger, who play in minor leagues in the United States.

The 31-year-old Durham said he decided to own a team in order to give opportunities to little-known players particularly in his hometown of Grand Rapids, Michigan.

“I went to a small school and in our area in Grand Rapids, Michigan, there’s a lot of local schools and stuff like that but most agents do not come into the small schools to get those guys opportunities and keep their playing career going,” said Durham.

“That’s what I want to do, give opportunities to those guys at the lower levels of college,” said Durham. 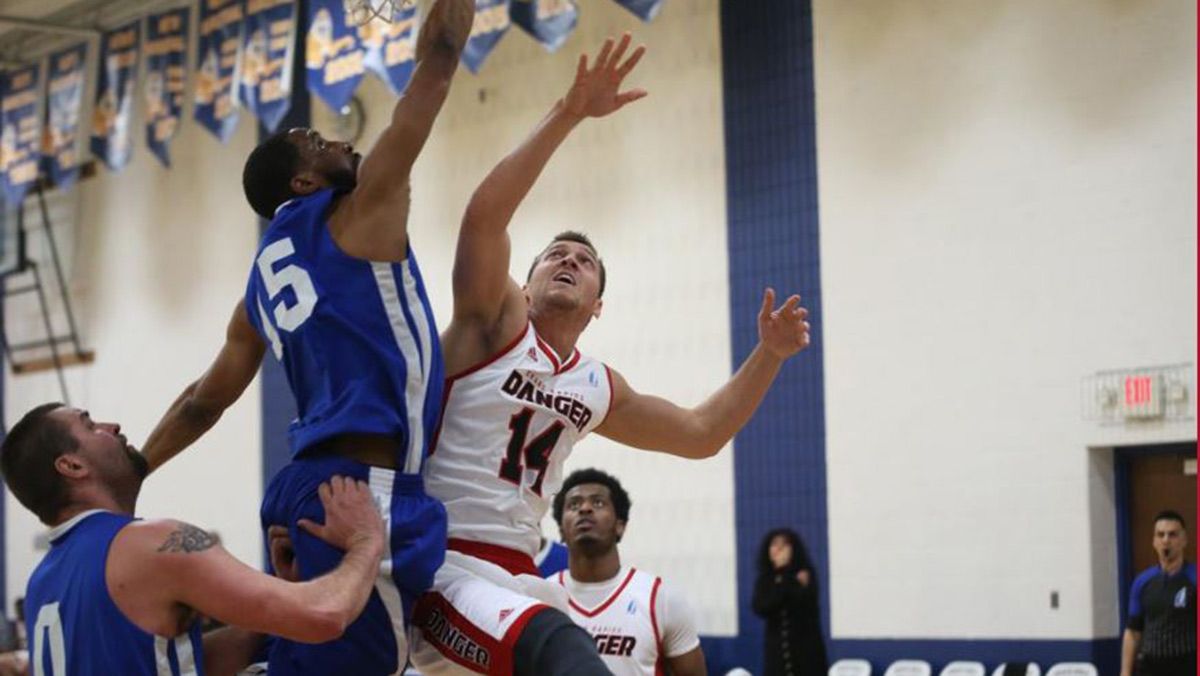 It was also those same opportunities that gave Durham a break in the United States and in the Philippines.

After playing with Barako Bull in 2014, Durham was able to come back in the Philippines through Meralco following a stint with the Texas Legends in the NBA G-League. Durham said he never imagined playing in the Philippines for this long.

“I think I was playing in the D-League (former name of G-League) and I think coach Norman came to the Showcase or something,” said Durham, referring to the event where all the scouts including those in the NBA come in order to look for players.

“I guess he remembered me in my short stint with Barako Bull. And I guess he liked what he saw out there and called me in the offseason. It was a good opportunity,” said Durham.

“If you would have told me from the very start, I wouldn’t know. But I like this league. It’s very competitive. My teammates, the front office are great people so it’s easy to come back here year after year” said Durham.

Even though he is constantly playing in the Philippines and overseas, Durham said he still runs the team remotely but with the help of trusted people.

“I’ve got my people,” Durham said. “I’ve been gone for a while. I’m in constant contact with my people, e-mails, Facetime, and stuff like that and they are really the ones who run the thing. It’s pretty good.”

Although he has been the owner for quite some time now, Durham said he is still learning the ropes of being in the organizational side of the sport. 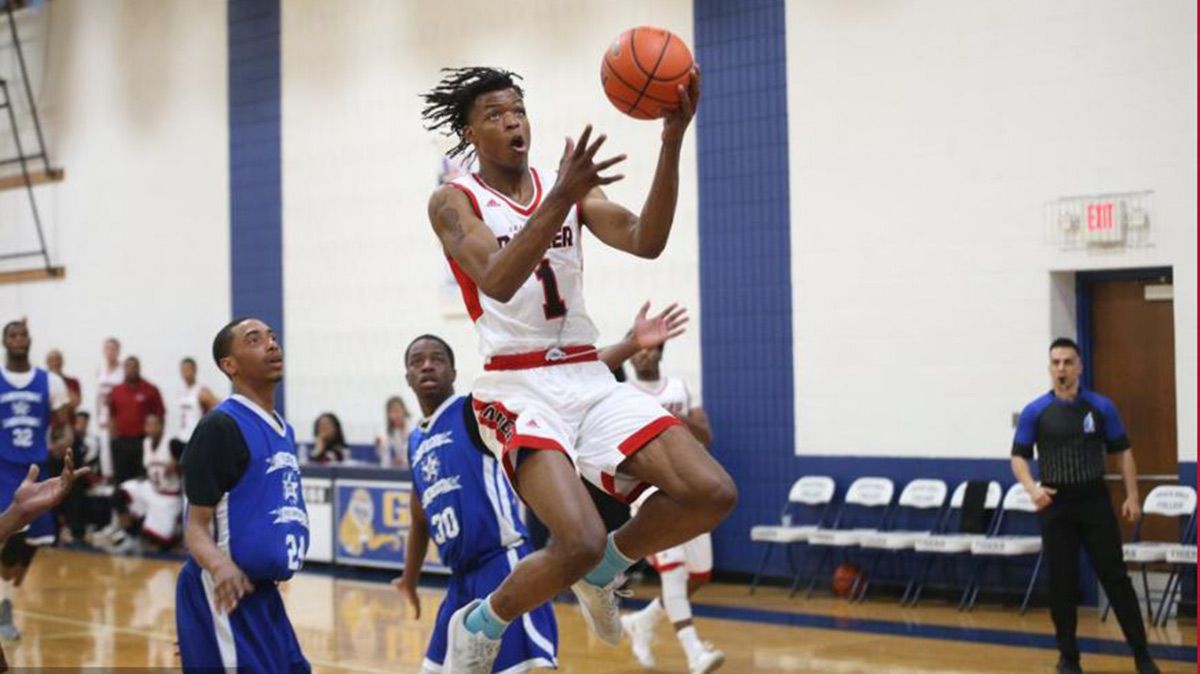 Durham said he feels gratified that his players were able to continue their career in basketball in the United States and overseas.

“We sent six guys overseas so they play for us and they play over in Europe, South America. It’s really gratifying and that’s why I keep doing it,” said Durham.