THROUGHOUT the pandemic year, Jinkee Pacquiao’s social media pages have been a reliable source of vicarious peeks at one very luxurious life.

In the middle of her feed of glamorous photos and inspirational captions, the Senatorial spouse would casually display an item (or indeed, items) with an eye-watering price tag. These run the high-end gauntlet from sapphire-studded watches to designer-monogrammed bicycles.

On her vlog, she even took viewers on a tour of an entire private beach resort that her family owns.

Reactions to her almost casual displays of wealth have also run the spectrum from rage to appreciation to a wry acknowledgment that, yep, we ordinary mortals are just not at her (paycheck) level.

Last July, Agot Isidro reposted an article about one of Jinkee’s high-ticket items, and asked for “kaunting sensitivity” about displays like this.

Pacquiao’s business manager Arnold L. Vegafria responded: “What she does with her family’s hard-earned money is none of our business, because such bountiful blessings are just the fruit of her husband’s esteemed legacy as an iconic Filipino boxing legend and businessman, and are not stained in any way by graft or corruption.”

Later on, in Jinkee’s vlog that took viewers around her private beach house, she said, ““I’m not bragging for anything na meron kaming ganito, request niyo naman ito, so i-tour ko kayo dito.”

Here are the viral luxe pieces that Jinkee’s showed off so far! 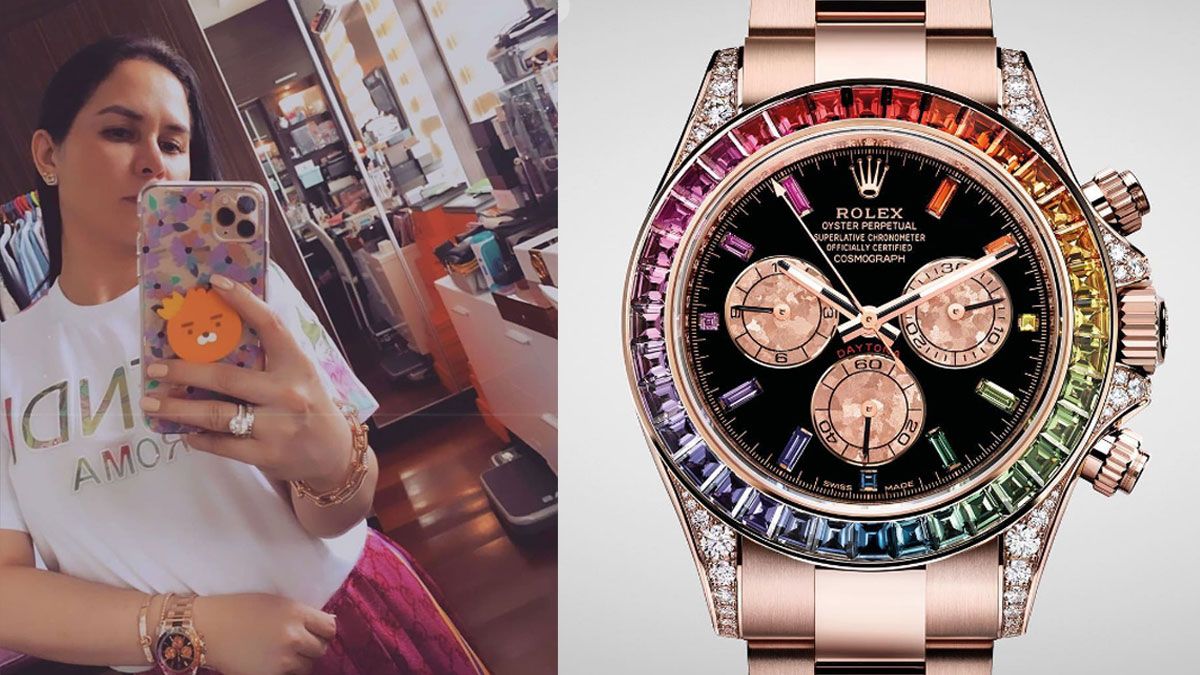 Revealed in an IG Stories last July, a source told PEP.ph that Jinkee had bought it for P2.7 million. However, the site added, it’s listed on Chrono24.com for $329,519 or around P16.3 million. 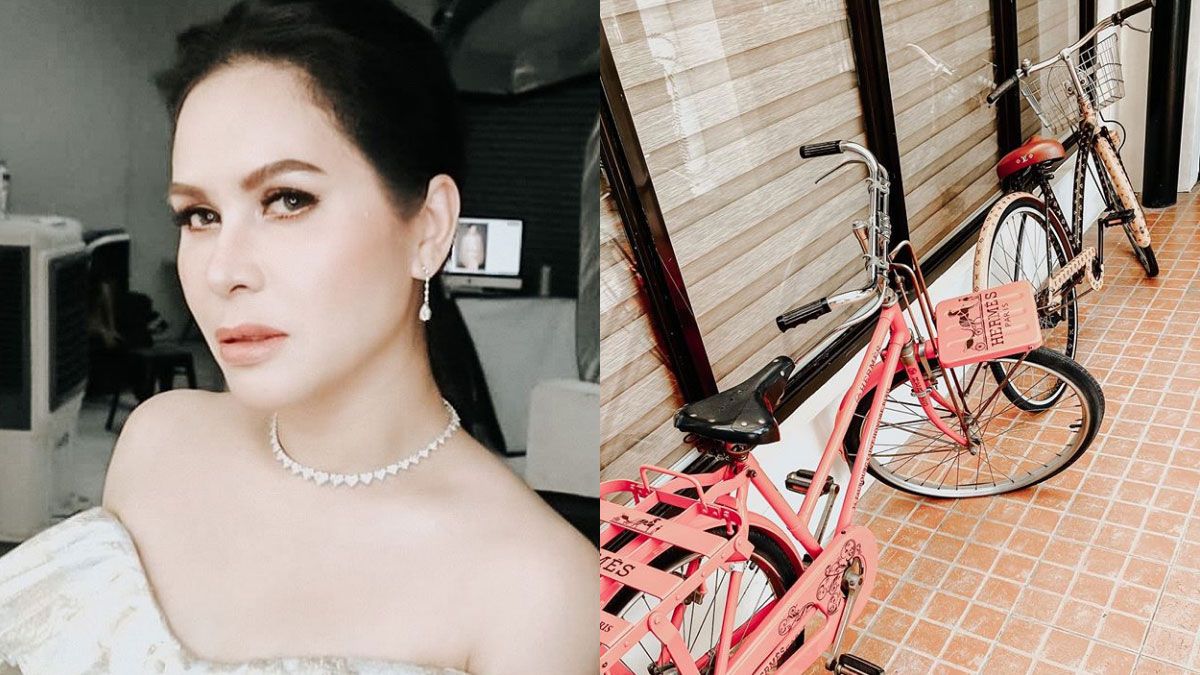 In a “his and hers” photo posted on Instagram, Pacquiao showed off two bikes — one labeled Hermes, the other adorned with the Louis Vuitton monogram.

Research from PEP.ph failed to turn up the exact price for these models. However, they wrote about similar forays of luxury house Hermes into the bike world. One model cost, at the time, about P531,500 (in 2020 conversion rates). Meanwhile, a recent collab between Louis Vuitton and a pro BMX rider, reported PEP, sold for $18,000 or around P890,000. 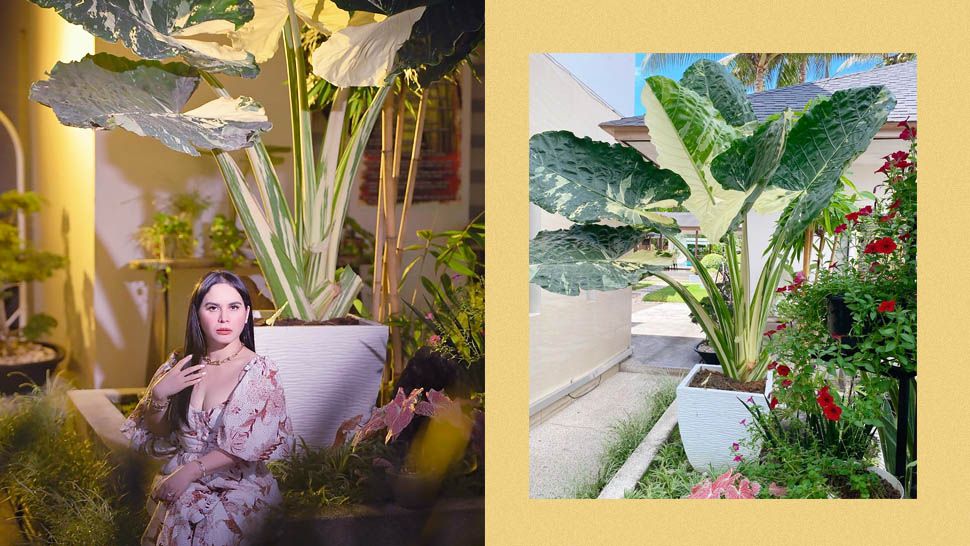 Preview.ph reported on the buzz a Jinkee Pacquiao posted caused among the plantito and plantita community in the Philippines.

The reason? Pacquiao posed with a variegated alocasia plant or “elephant ear” plant, which commenters estimated to cost around P20,000.

“Ay, may nanalo na,” said one netizen upon seeing the plant. 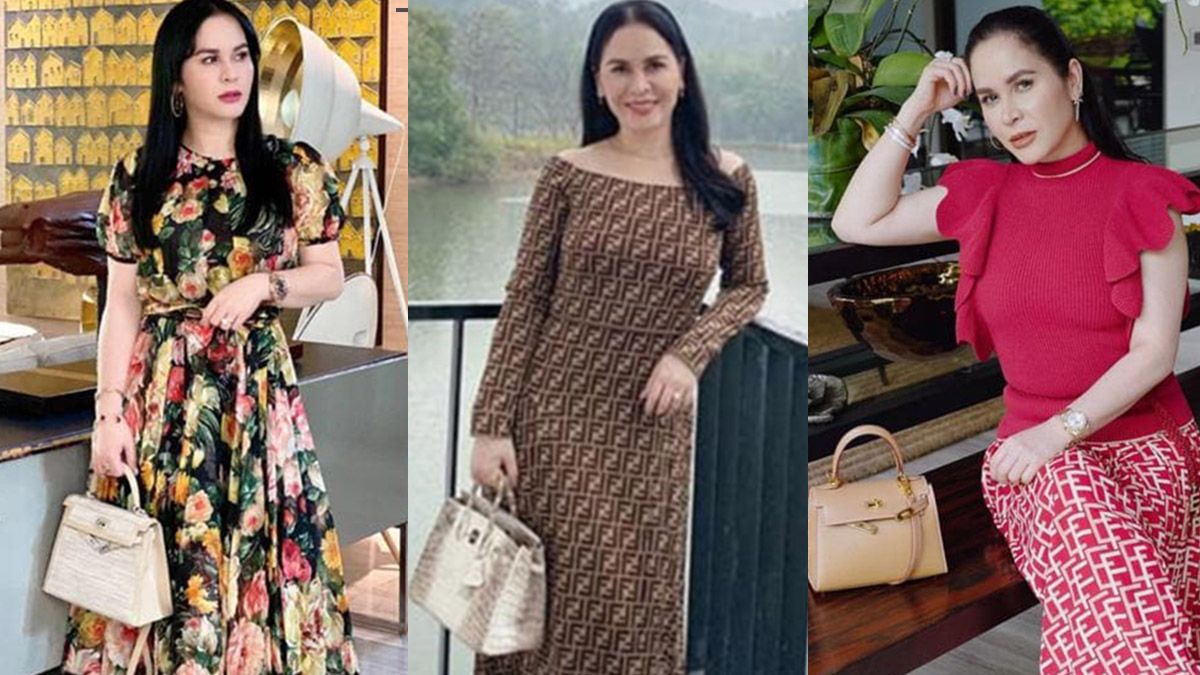 Multiple Hermes bags costing a total of around P28.2 million

PEP.ph had an exclusive interview with one of Jinkee’s personal shoppers, Aimee Hashim.

Jinkee has been one of Hashim’s clients since 2019, and the personal shopper — who specializes in procuring luxury goods not available in the local market — gamely shared with the publication some of Pacquiao’s favorite luxury handbags.

The cheapest of them, a Vintage Hermes Kelly 20, was estimated by Hashim to cost “just” P1.2 million. Her most expensive fave? A Himalaya Birkin 25, a “holy grail” of handbags that Hasim estimated to cost around P10 million. 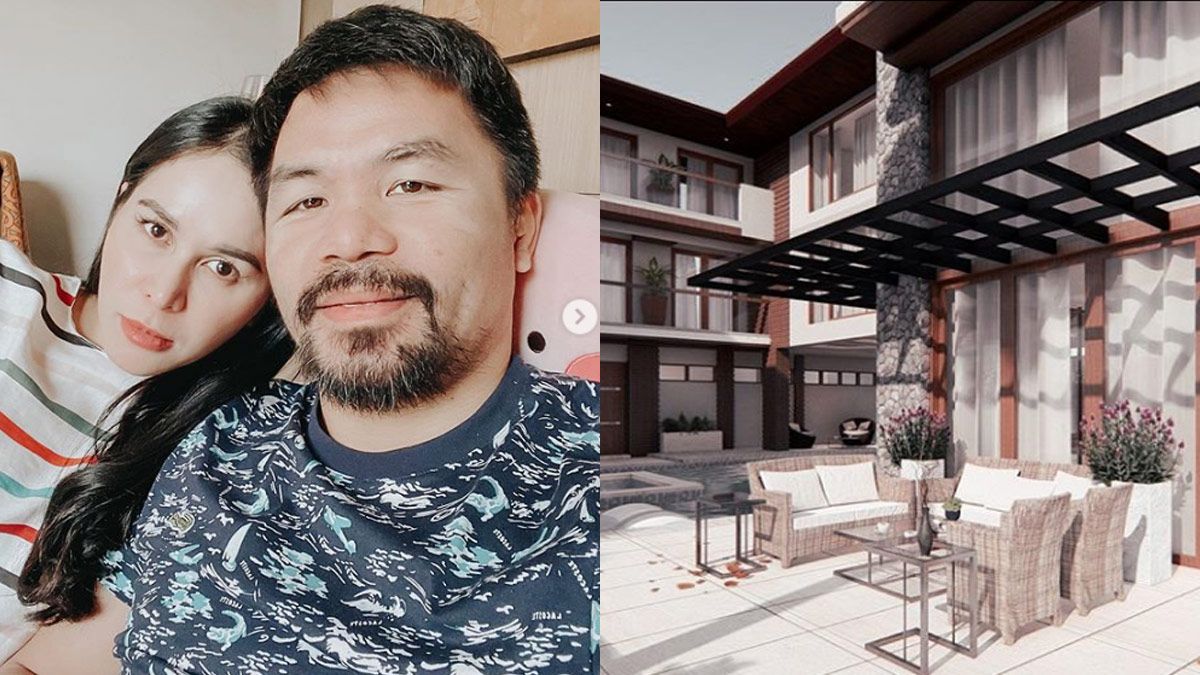 A Pacquiao residence in the upscale neighborhood of Forbes Park was reported to be in the market for, oh, just P1.5 billion.

Of course, Jinkee also gave her fans a tour of her private beach resort in Sarangani.