STREAMING service Netflix has had a sizable string of hits since its transformation from DVD rental company to on-demand platform: House of Cards, Stranger Things, Extraction, Tiger King, The Queen’s Gambit, The Witcher, Lupin. But Squid Game, it seems, looks to beat them all.

A tweet by official account Netflix Geeked wrote: “It only took 17 days and 111M global fans to become our biggest ever series at launch (and the first to surpass 100M when it premiered).”

A spokesperson for Netflix confirmed to The Verge’s Catie Keck that these figures track how many accounts (not people) watched the series for at least two minutes.

The tweet is also referring to the extraordinary genesis of the vicious, thrilling series, and how director Hwang Dong-Hyuk had to sell his laptop just to make ends meet while he was fending off a string of rejections for the idea. 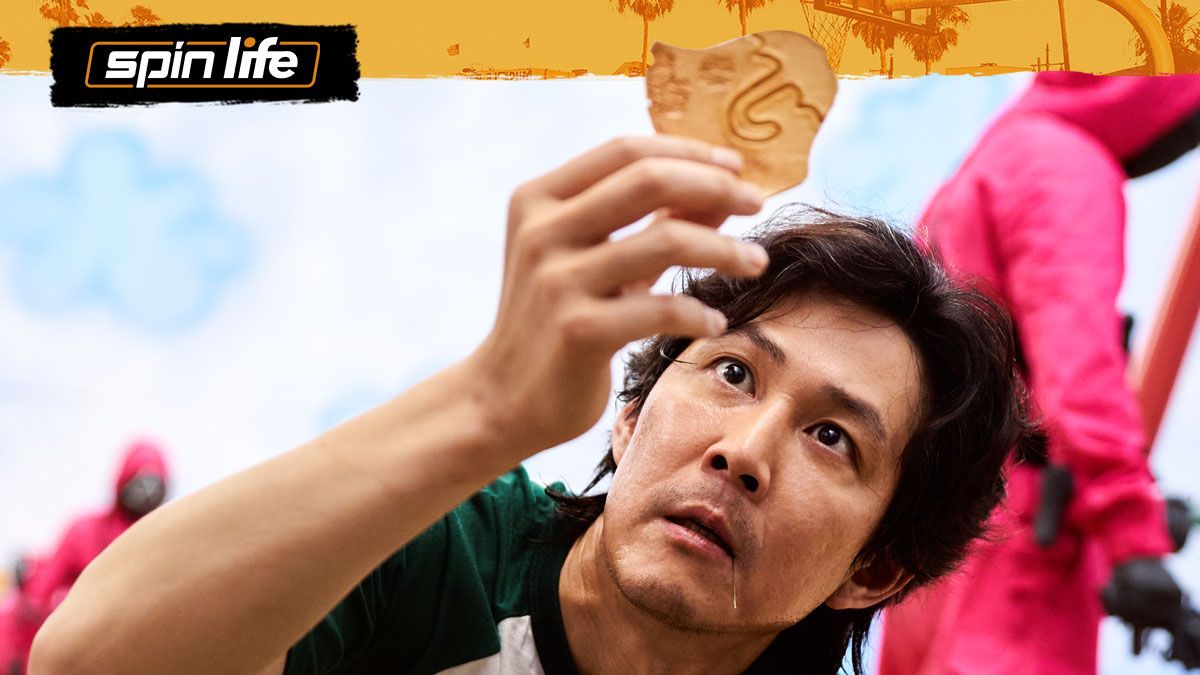 At this year’s Code Conference held last September, Neflix — in a rare display of transparency — outlined its biggest series by number of accounts who viewed them. At number one was Bridgerton S1, with 82 million accounts, followed by Lupin Part 1 at 76 million, and The Witcher S1 at 76 million.

Squid Game also reached the number one position in 94 countries — that is, all the countries with Netflix that have a top 10 chart, said the spokesperson to The Verge.