AS part of the passion project of the ever-compassionate group of athletes that have banded together as Volleyball Community Gives Back or VCGBPH, the community raised funds to give care packages to all of the country’s league officials and staff, who have been unable to work since the suspension of live sports games.

F2 Logistics captain Aby Marano volunteered to personally deliver these packages to the people they call the “backbone of Philippine Volleyball."

She also documented the initiative so fans and supporters could monitor the funds they donated. 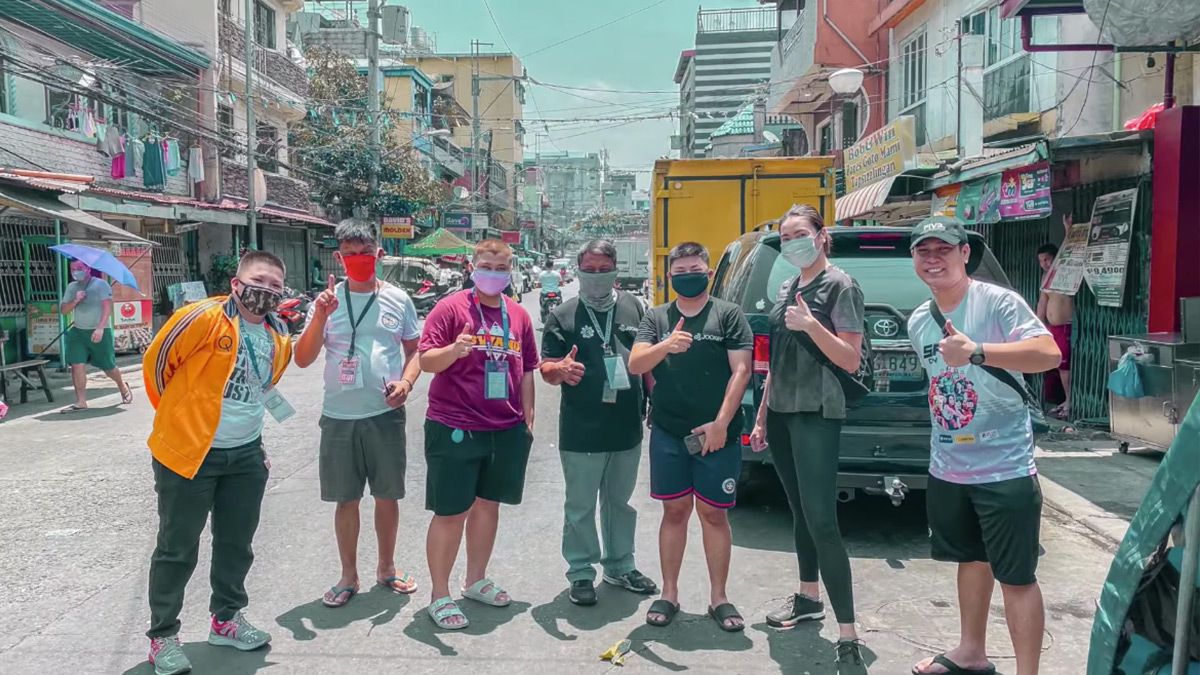 “Here's a vlog showing that all the donations and funds that we got from those who joined the Raffles for Heroes and Care For ALL are already sent to our beneficiaries. Sharing you smiles and grateful hearts from the Philippine Technical Officials na nawalan din ng trabaho ngayong pandemic,” she said.

This relief operation will cover all officials from referees, court moppers, line judges, and other staff of every volleyball league such as UAAP, PSL, PVL.

In this way, athletes could extend help to every all the behind-the-scenes staff who made their games possible.

The 27-year-old volleyball star drove around the metro and nearby provinces to distribute the care packages. She roamed around Quezon City, Marikina, Mandaluyong, Makati, Navotas, Valenzuela, Bulacan, and Cavite. 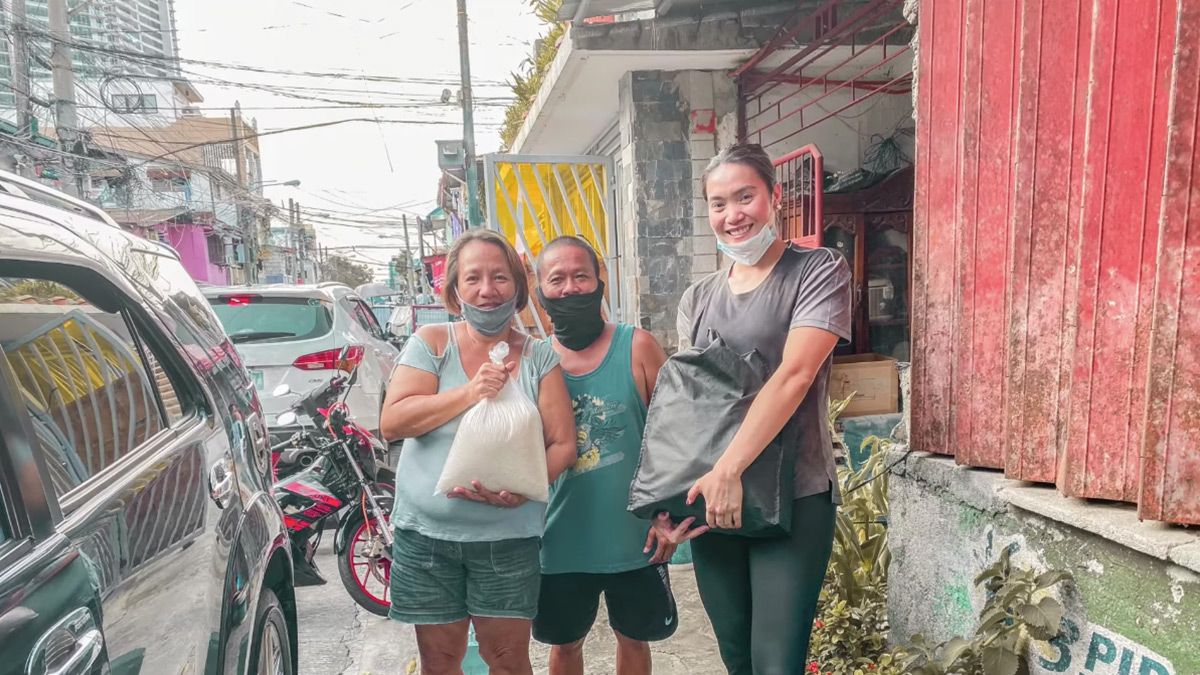 According to VCGBPH, volleyball athletes, fans, and supporters of their fundraiser all pitched in to make this project a reality.

VCGB began doing charity work for those suffering during the COVID-19 pandemic since early April. They also did outreach operations for evacuees of the Taal volcano eruption last January.