THEY may not be a “dream team”, but one thing’s for sure — this football club helps build their players’ dreams.

FC Bilibid is not your usual football team. It is a squad made up of almost 50 children of inmates of the New Bilibid Prison in Muntinlupa City.

The football club was founded by Rafael Misa, a pilot retiree, with the help of his classmates in the Ateneo de Manila in 2015. The club also serves as an outreach program for their players. 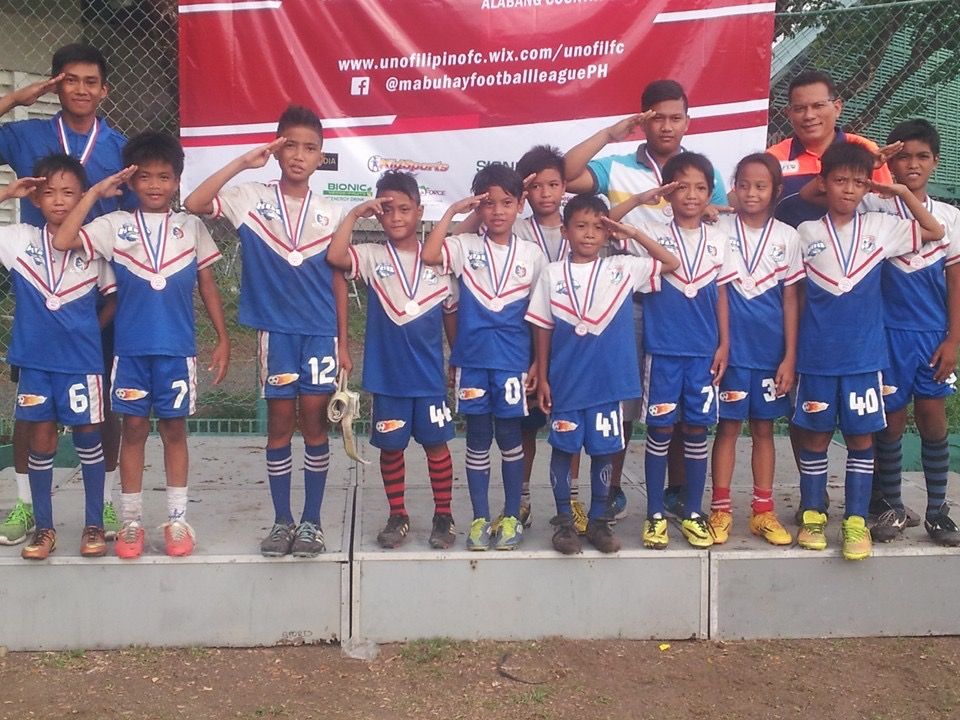 Before forming the club, Misa would usually accompany his wife inside the facilities of Bilibid.

“I was an expatriate airline pilot and so my days [passed] by in hotel rooms and [I] realized I needed to do something more meaningful,” Misa told Spin.ph in an interview.

Inside, Misa saw a small team practicing and asked to join. He later split up the group. For those he saw were malnourished and needed nutritional supplements, Misa took under his wing. He eventually asked his former classmates to help out.

It was the Ceres football club which began the programs to help the players become more competitive. “Our training was very serious,” Misa said.

Before the pandemic hit, Misa and his players would train on a small field within the Bilibid compound, sometimes in a clubhouse they shared with Jesuits that do humanitarian work.

Selecting players to play is an interesting and complicated process. They select players who must demonstrate commitment to the team. “We really push them, and only the determined make it,” Misa said.

The team also practices brotherhood, and older players take care of younger ones. Of course, no bullying is allowed.

Misa even shared that they have an openly gay male player, who is a very welcome part of the team, with other squads also looking into possible scholarships for him.

On free days before the pandemic, Misa also used to take his players on trips to places like Enchanted Kingdom, Manila Zoo, or Manila Ocean Park.

In addition, they also organize swimming and camping activities for his players to enjoy, and, once, even brought them to watch ABS-CBN’s “It’s Showtime” live. 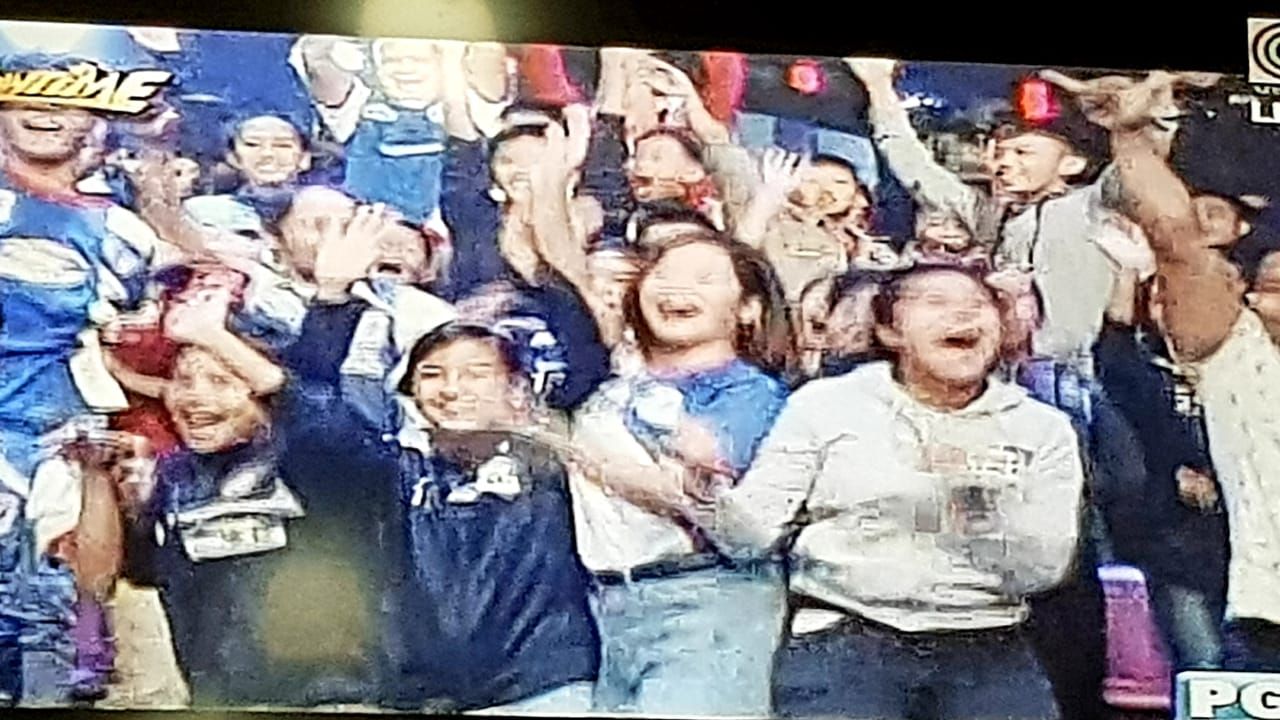 The pillars of FC Bilibid

The club has three pillars: Training, Nutrition, and Character Formation.

Every training, the goal of the club is that their players develop sufficient football skills which will earn them a scholarship in college.

Coach Mark Anthony Jancilian, whom Misa described as the backbone of the team, said his dream is to see his players play in leagues like the UAAP, NCAA and the PFL.

Jancilian, who played for Perpetual Help DELTA in the NCAA for both high school and college, said there were already players in the team who are now playing in the NCAA and UAAP.

Not only do the football club focus on the skills of their players, they also keep an eye on their nutrition.

Since August 2015, the club, with the help of the King of the Blues (KOB) has been feeding at least 24 children twice per day every school day.

But with the pandemic ongoing, and without face-to-face classes, this has become a challenge. Their players have become visibly thinner as food became hard to come by. 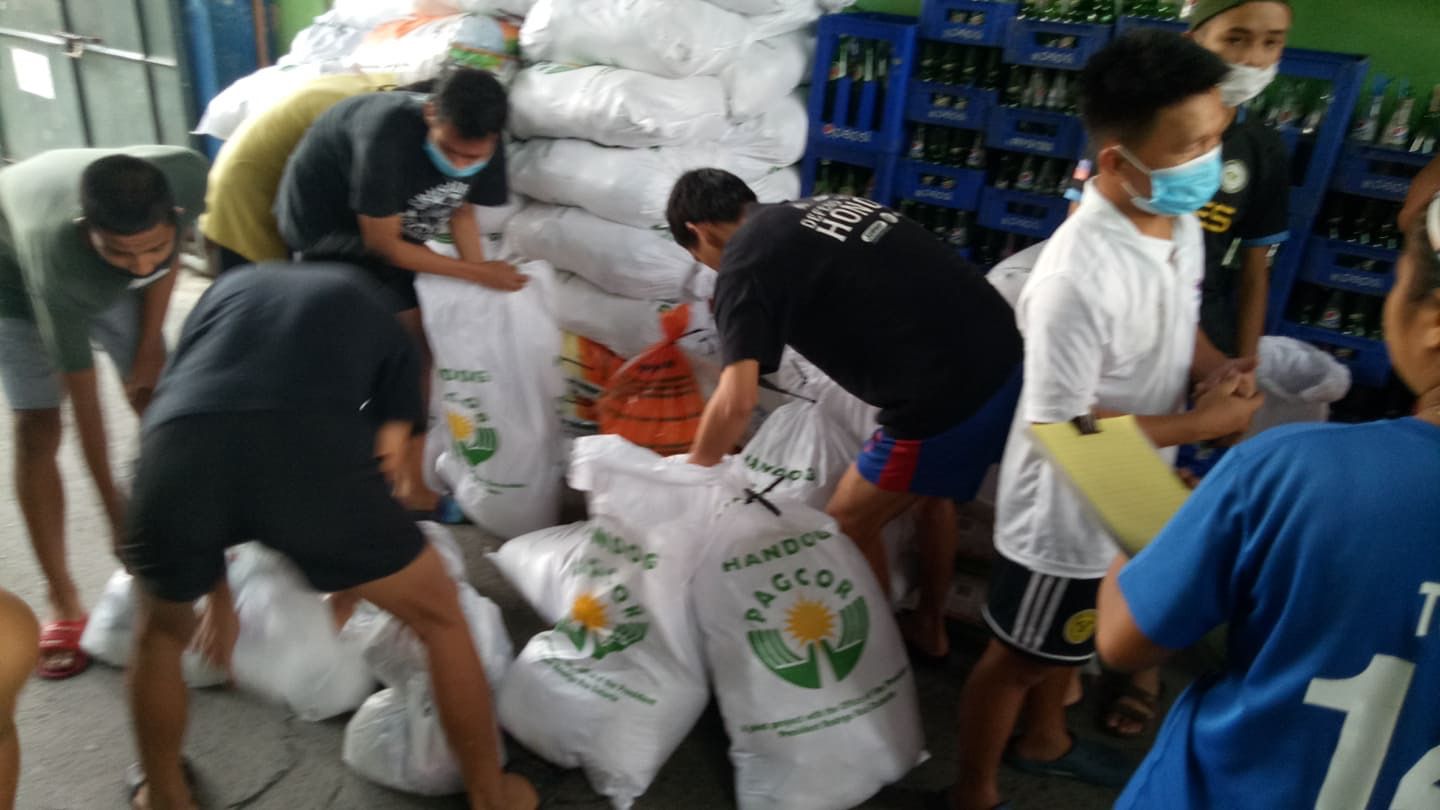 During the lockdowns, Misa gave 5 kilos of rice per week to every player, and was able to seek assistance from PAGCOR to give rations to 560 families.

With this challenge, Misa is hoping that face-to-face classes will return so that his players can return to the free canteen meals that they'd been given before the lockdowns.

“Hoping to get back to playing. Right now, reorganizing. Need to pick up where we left off. Nawala skills at stamina, maybe pati interest,” Misa said.

And lastly, the third pillar is character formation.

Since these kids are studying in public schools, there are no religion classes, which is why the club also offers Catechism classes every Saturday afternoon to help build the spiritual life of their players.

Classes are held in a classroom that they share with the Jesuits, who have a thriving prison ministry in the Bilibid compound.

What has FC Bilibid achieved?

The football club joined multiple tournaments before the pandemic. Coach Jancilian shared some of the team’s highlights.

Their first tournament was in Ateneo de Manila where their U15 team won. According to Jancilia, this encouraged the coaches to work harder to prepare their players for the next tournaments. 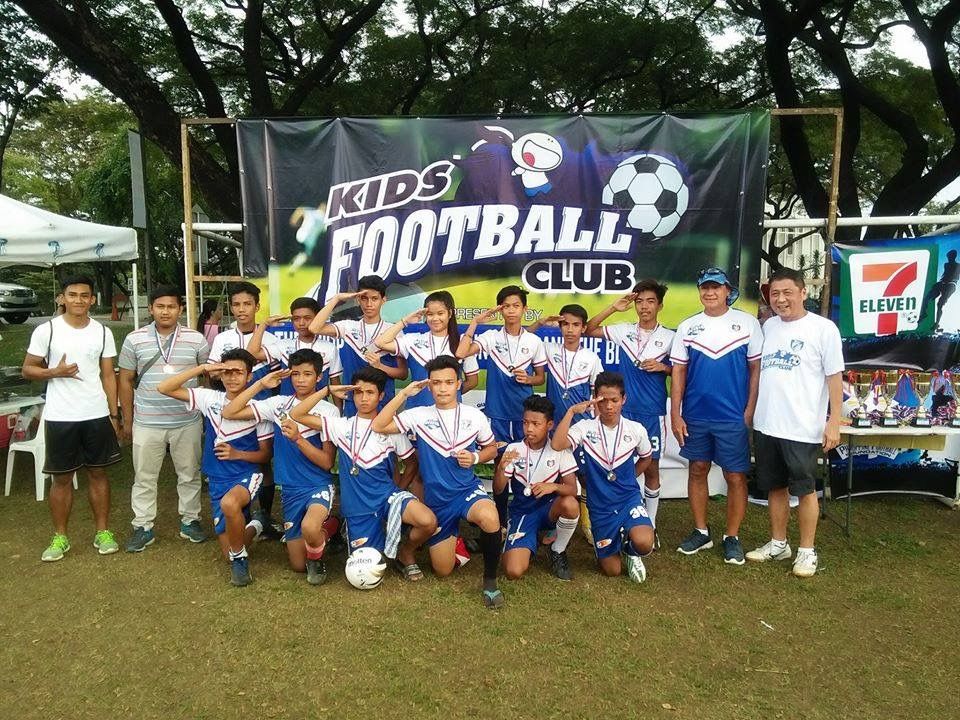 Up next was a football tournament organized by the Mabuhay Football Club in Ayala Alabang where they lost in the U10, U12 and U14 divisions. Despite their loss, the club took it as a lesson.

Yokohama Cup in McKinley Hills, Taguig was their most memorable tournament which they considered as their biggest achievement. The team won the U14 division, defeating seven teams.

To redeem their loss in the tournaments organized by the Mabuhay FC, the club signed up for a second go-round. This time, it won the U15 and U10 divisions while finishing runner-up in the U12 tournament.

Lastly, there was the Gilligan’s Cup in Blue Pitch, Circuit Makati which they considered as their best so far as they won the U10, U13 and U15 divisions.

But with all the achievements the team has accomplished, Misa hopes that the kids could train on a bigger field and have more funds to support the development of the club.

At present, during the pandemic, players train online with coach Jancilian where they mostly do cardio exercises. Since classes have now resumed, training is slowly returning.

While Misa’s former classmates take care of the feeding program of the team, the founder takes care of the finances.

What we can learn from FCB

Whenever his players get discouraged by their current situation, Misa said that he always tells his players: “Magpakilala kayo!”

“I think in the field, the player and the team that worked the hardest will win immaterial of where you came from. Walang mayaman o mahirap sa field,” Misa said.

“That’s why [we used] the name football club BILIBID. Some of my players are children of inmates and are really deprived, but in the field pantay-pantay sila,” Misa explained.

Coach Jancilian believes that the program has now encouraged more players to learn the sport, in the hope of someday getting a chance to play in big competitions. He also hopes to see his players representing in the competition one day.

The football club, together with the KOB at present, continues to look for partnerships that can help more kids achieve their dream of a better education through football.