ALMOST 20 years on, Stevin “Hedake” Smith can’t help but tear up about how he threw away a promising basketball career for some gambling money.

“Some” was an understatement. Across a series of games in the mid-’90s, the Arizona State University’s star point guard received a sizable payout of $20,000 per fixed game. Adjusting for inflation, that’s equivalent to around $37,000 now — or around P1.8 million.

“When you’re an eighteen, nineteen, twenty year old college kid that’s fighting and clawing and worrying about where your next meal is gonna come from, and you’re gonna throw money in front of him?” asked Smith’s bookie, Joseph Gagliano, rhetorically. “It’s very easy to get tempted.”

Of course, PBA old-timers should be familiar with Smith, who, after college, took his act to the Philippines where he teamed up with the likes of Nelson Asaytono, Rudy Distrito, and Vergel Meneses in the Sunkist (RFM) side that attempted to complete a grand slam in the 1995 PBA Governors Cup.

The shifty import became best known for burying crucial threes when the Sunkist squad needed it most: first, with a breathtaking buzzer-beater in a Halloween game against Alaska, and then again, in the first game of their semis series against Formula Shell.

Smith went on to win the Best Import award after averaging 38.2 points a game in the campaign, but the conference didn't end well for Sunkist which kissed its grand slam dream goodbye after losing to Shell, bannered by Benjie Paras and Rodney Monroe, in the final day of the semifinals on Dec. 2, 1995.

[Read: This 1995 Sunkist team came so close to a PBA grand slam]

How Stevin Smith cooked the games in point-shaving scandal

In the Bad Sport episode, entitled “Hoop Schemes”, Gagliano goes in depth with the ins and outs of legal sports betting in the United States. He explains how he earned millions and millions of dollars by keeping an eye on the moneyline, making sure the Sun Devils never won, or lost, below a certain point range. To avoid suspicion, he spread his entire life savings across different Vegas bookies, never exceeding the $10,000 that would sound alarm bells in the casino.

In his payroll, of course, was Stevin Smith, whose nickname rhymes with “headache.” Smith would take a call before every game, where his bookie would tell him the magic number. (It was often 6.) He was in prime position to dictate the flow of the game, and made sure it landed on the pocket he needed for his $20,000 payday.

“I was the point guard. I was in control,” explained Hedake. “I had different techniques. I could walk the ball up the floor, start the offense late, put players in situations where they couldn’t score.” 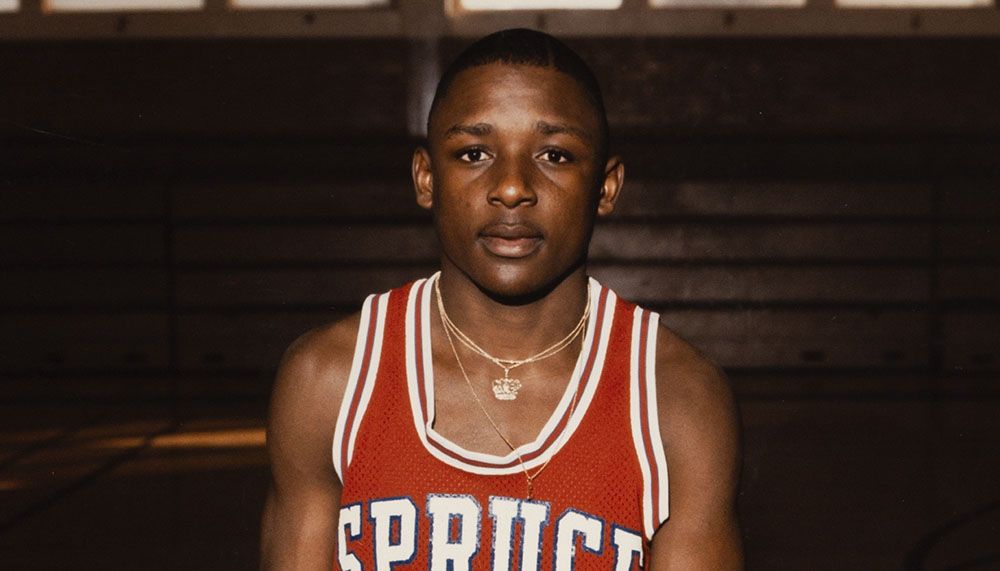 Throughout the compelling 69-minute episode, the filmmakers neatly juxtapose the undeniable thrill of watching Hedake’s team with narration about the dirty goings-on inside Gagliano’s Vegas. It’s this tension that forms the core of the episode, culminating in their fifth fixed game, a nail-biter of a sequence when Smith had to engineer a three-point win over Washington State.

It is in this game that their house of cards topples, and the rest of the episode tracks the fallout: the investigation, the indictments, and a tragic reenactment of the 1994 NBA Draft, when star player Hedake — whose name is already tainted by accusations of point shaving — is passed over for Glenn Robinson, Jason Kidd, and Grant Hill. His NBA dream was over.

In the end, Smith ended up serving a year and a day in prison. Moreover, his career tanked, and never quite recovered after that. The episode ends with Hedake reminiscing tearfully about what his greed had cost him.