by Hannah Lazatin for Esquiremag.ph
Jan 5, 2020

Visits to Osaka's Dotonbori district will inevitably include a selfie or two with the famous Glico "running man" overlooking one of the canals.

It's long been speculated by some tourists and tour guides that the inspiration behind one of the earlier versions of the Glico running man is based on a Filipino athlete. This is true... to some extent. 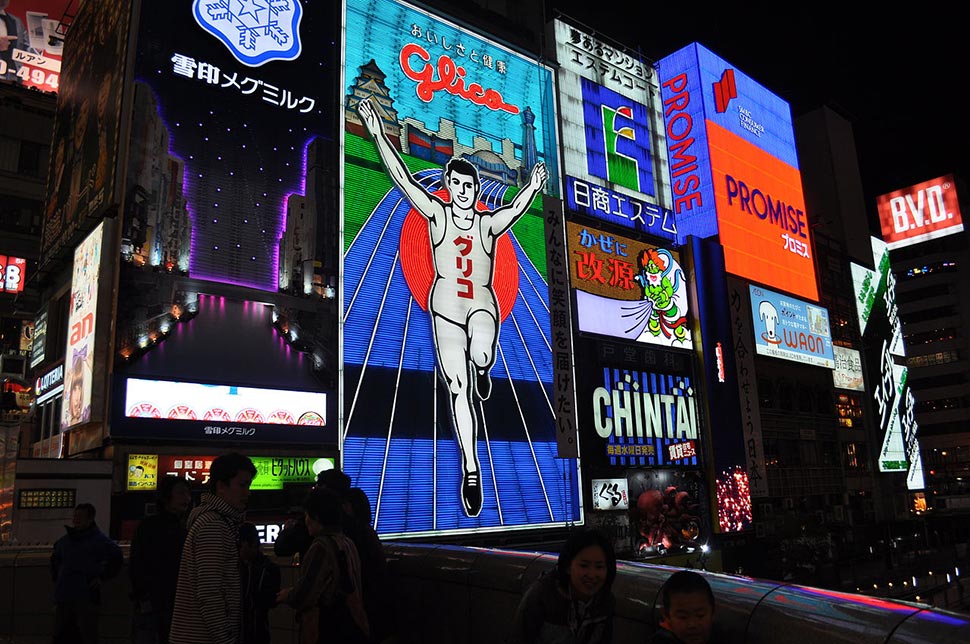 The man in question is Fortunato Catalon, a Tolosa, Leyte native and a champion sprinter in the 1910s.

Catalon hailed from a family of farmers, and in his youth, he played sports at the Leyte High School. On his very first competition, Catalon bagged second place with a record of 10.2 seconds, just behind 1915 winner Genaro Saavedra. At the age of 19, he entered the 1917 Far Eastern Games in Tokyo, where he competed in the 100-yard dash and the 220-yard dash.

His winning time for the former was 10 seconds flat, while he ran for 23.8 seconds in the 220-yard dash. He was the second man to win the double races after Pio Robillos in 1913.

He went to compete in various editions of the Manila Games, the Shanghai Games, and the Far Eastern Competition, earning him the unofficial title of "Asia's Fastest Man," according to The Manila Times. 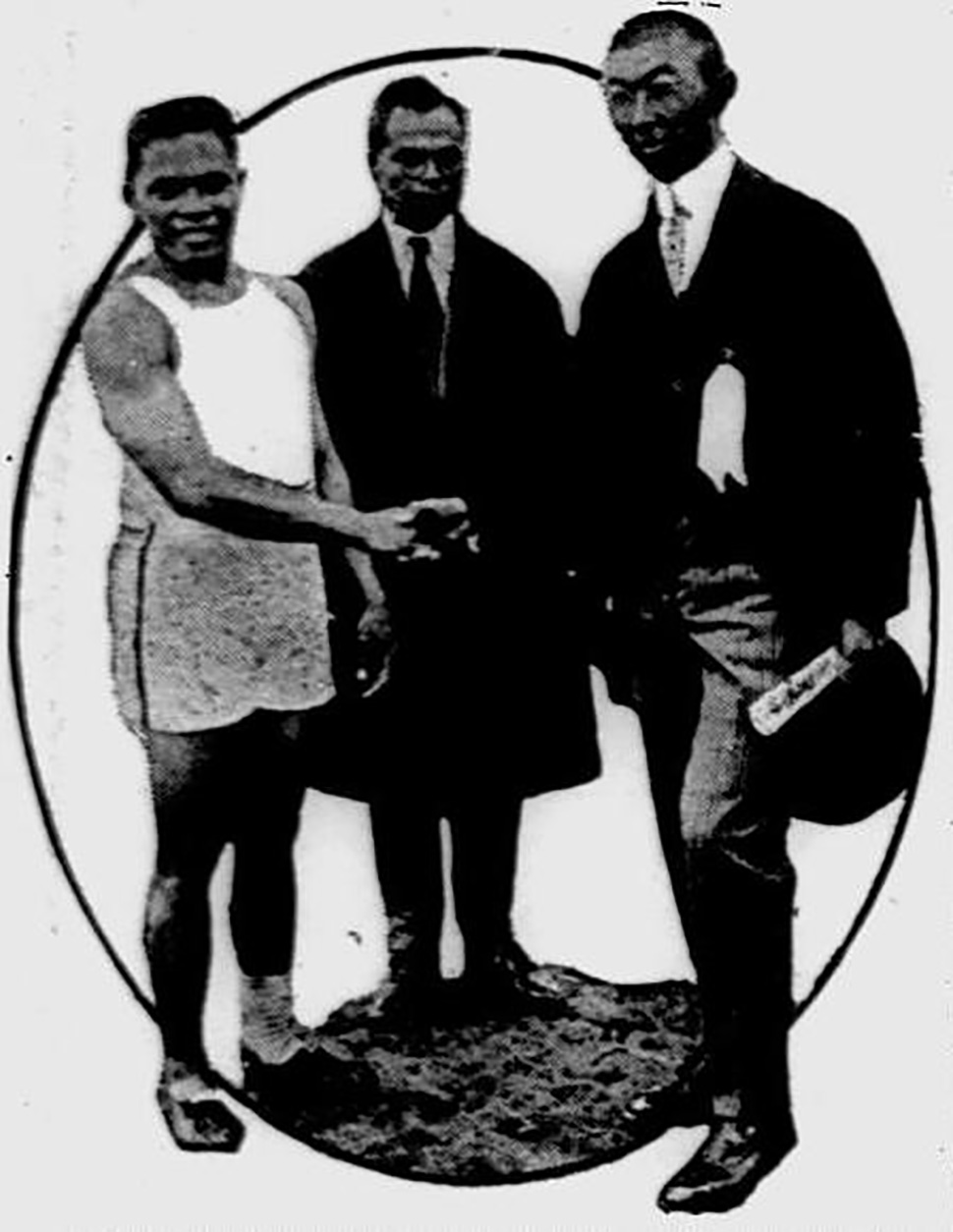 The real mystery here is whether Catalon inspired the Glico running man we know today.

Now for a little history on Glico. Japanese businessman Riichi Ezaki discovered in 1919 that oysters contained glycogen, a polysaccharide found in animals, bacteria, and fungi. He would go on to use the glycogen in his treats. This is where Glico got its name. His heart-shaped caramels were initially packaged in a red box with a marathon runner with his arms raised.

The slogan the company used at that time was "300 Meters in a Single Piece," which meant that the contents of the box could give its consumers the energy to run 300 meters, hence the image of the marathoner.

But was this man Filipino?

Information translated from Osaka's Glico Museum reveals the answer. While conducting market research for Glico's packaging, the initial reaction to the face of the first Glico running man was that he looked too scary for students. Ezaki sought to change that and in the process, he collected pegs from smiling runners. Catalon was among the three men that inspired what would be the Glico running man.

The result was something of an amalgamation of the three, which included Shizo Kanakuri, who was lauded as the "father of marathon running" in Japan around the same time.

Of course, the Glico running man we see today has evolved from the logo that the Japanese snack manufacturer first used, so we might see fewer traces of Catalon and the other two marathon runners.