Why Chavit Singson wasn't by Pacquiao's side in Ugas fight

Chavit Singson not being by Pacquiao's side was also quite strange.

For so long, the political kingpin of the North was a fixture in Pacquiao's fights, joining the Filipino boxing icon in his training, appearances, press conferences, ring walks, and celebrations in countless fights, in Vegas or elsewhere.

The former Ilocos Sur governor and now Narvacan mayor was a friend, confidante, mentor, adviser, father figure rolled into one for the Pacman.

One time, Chavit even became involved in the negotiations for Pacquiao's mega-fight against Floyd Mayweather, Jr.? Another time, the veteran politician claimed he helped mend the relationship of Pacquiao and wife Jinkee in 2011. 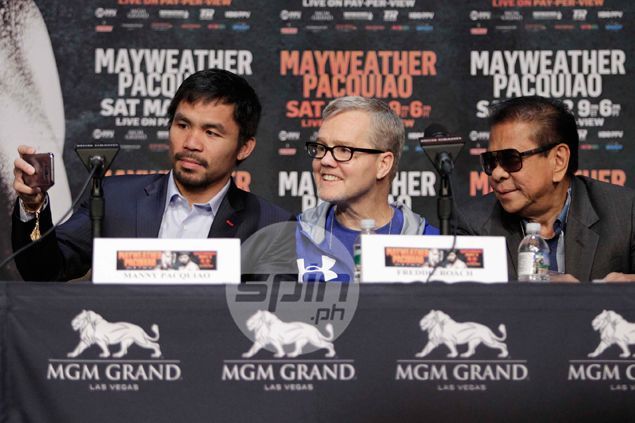 Months before the fight, a disagreement over proposed changes in the tobacco excise tax law, which Pacquiao backed in his capacity as senator and Singson opposed, threatened to drive a wedge between the longtime allies.

Pacquiao supported a whole new round of taxes for cigarette products and Singson bared he tried to talk him out of it, saying it will lead to the death of an industry that has been the source of livelihood for farmers in his home province.

The growing rift has also shown in party affiliations, with Pacquiao declining to follow his friend and ally when he moved to the Nationalist People's Coalition (NPC). 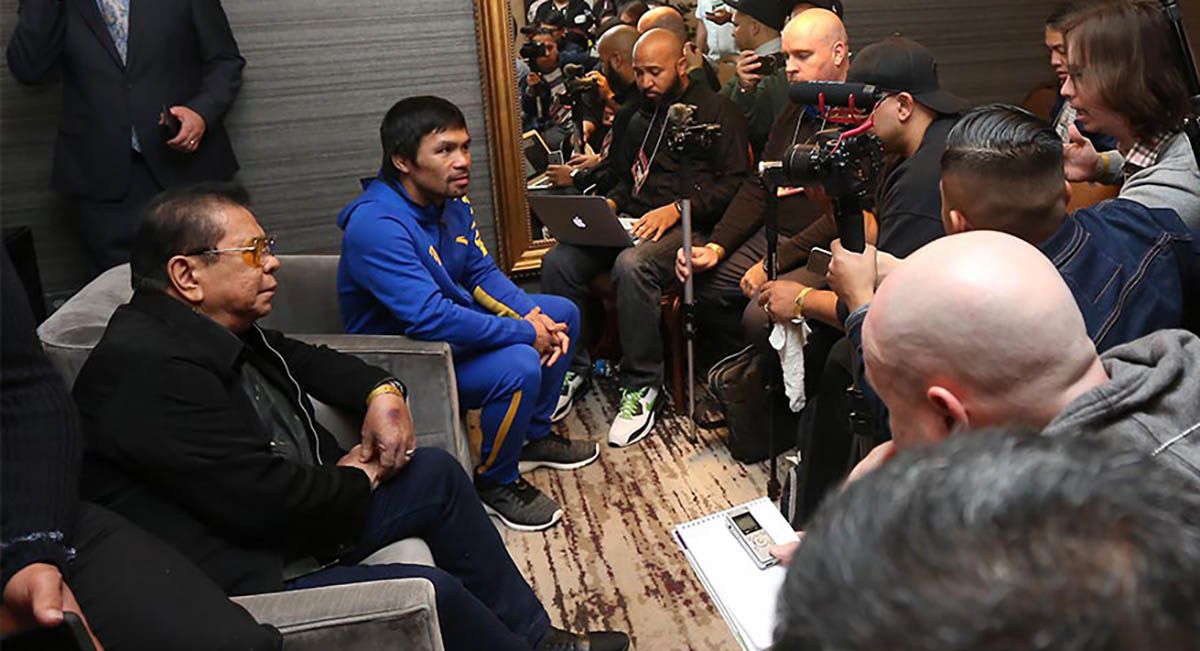 Days before Pacquiao's shock defeat to Ugas, Singson spoke about his strained relationship with Pacquiao in an interview with Bombo Radyo Philippines and explained why he won't be attending the eight-division world champion's latest fight.

Singson claimed he was dropped like a hot potato by Pacquiao and felt used ['Sinampolan ako'] over the whole tobacco excise tax issue to enhance the senator's image ahead of an anticipated presidential run.

Singson also didn't hide his anger at what he claimed were Pacquiao's new handlers amid unconfirmed reports that the senator has been advised to distance himself from his ally in the run-up to the 2022 elections. 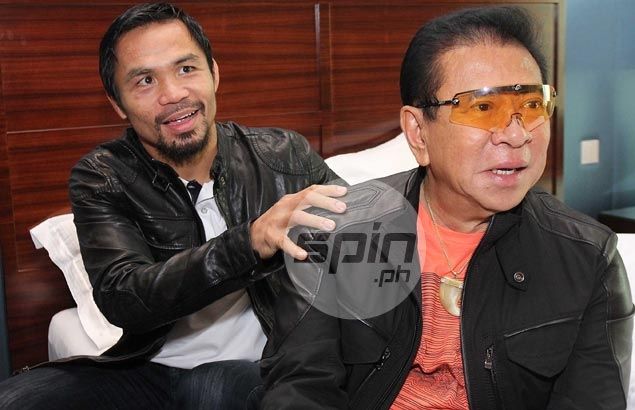 Despite the widening rift, Singson said he talked to Pacquiao before the fight. "'Di na ako pupunta kako, pero pagdadasal ko na manalo ka,'" he said when asked about the meat of the conversation.

Singson also isn't giving up on their friendship, citing as example former President Joseph Estrada and a relationship that was strained during the latter's impeachment proceedings. The two are friends again, Chavit claimed.

'It will take time'