ONE of the most popular models in Toyota’s wide-ranging roster just got a 2020 refresh.

A rugged, compact pickup, the Hilux has already proven to be immensely popular. In 2019, it cornered 30.5 percent of market share — no small feat in a crowded segment. This year’s refresh now makes another bid for your wallet, thanks to a slew of new features to complement your adventurous lifestyle.

First off, there’s the sportier profile. Right off the bat, its sleeker lines announce that this is definitely far from your dad’s Hilux. (Or maybe even grandad — the Hilux platform, after all, is more than 50 years old.) Beyond being a reliable workhorse, this car aims to make a statement on the road. 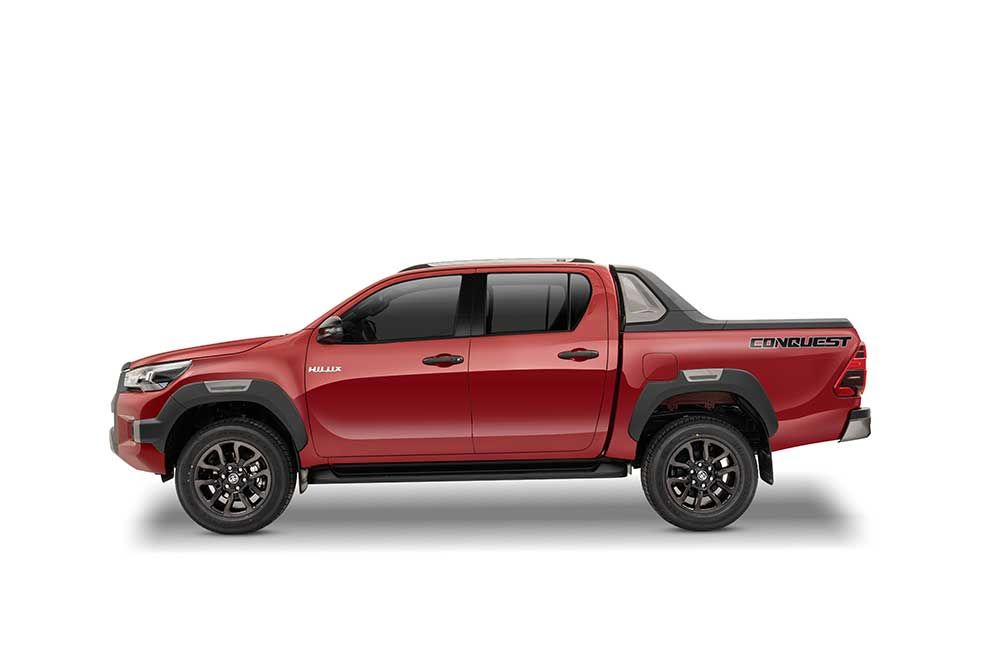 ““This 2020, the new Toyota Hilux and Hilux Conquest arrive with an impressive new look, that is more rugged and exciting than ever,” said Toyota Motors Philippines (TMP) President Atsuhiro Okamoto during last week’s online launch of the new vehicle.

He added: “The new Hilux is designed to meet the tough demands of Filipino drivers and the country's varying roads.

Beyond the looks, the Hilux Conquest also adds a ton of quality-of-life improvements.

First off, the car’s console is now fully compatible with Android Auto and Apple Carplay — always a development we can get behind. Another high-tech touch? Keyless entry, available for the Conquest, G, and E variants. 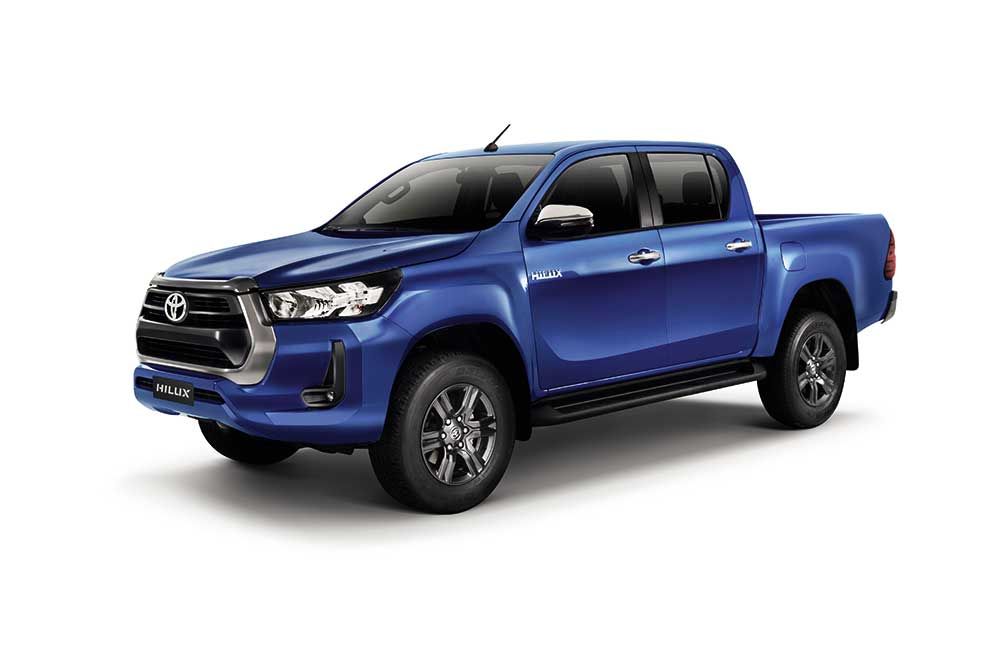 If you’re looking to go big and snap up the Conquest variant — the Hilux’s highest-end offering — TMP is also offering it in an exclusive Emotional Red colorway. Now that’s a paint job that pops.

At its most expensive version, the Hilux Conquest (with the 2.8L engine, 4x4 drive, and automatic transmission) retails for P1,830,000 (though if you’re looking for the Emotional Red variant, you’ll need to spend P20,000 more).

Here are the prices for the full line of the consumer Hilux.

These variants are all available now at all Toyota dealers. You can also view it in the company's virtual showroom.