THE TikTok craze has taken the world by storm, especially at a time when the coronavirus (COVID-19) pandemic forced people to stay at home.

But did you know that there is an app with the more or less the same concept as TikTok but specially made for ballers?

The Pinoy-made app called tmB tayo recently launched its second version amid the growing popularity of TikTok. But unknown to many, the app has been a source of entertainment for ballers for some time now.

Eight Quizon, one of the founders of the app, said one of the features of the tmB tayo app is similar to Tiktok but set in a basketball environment, allowing users to emulate a move they saw on social media or in a game, and then post it for his or her friends to see. 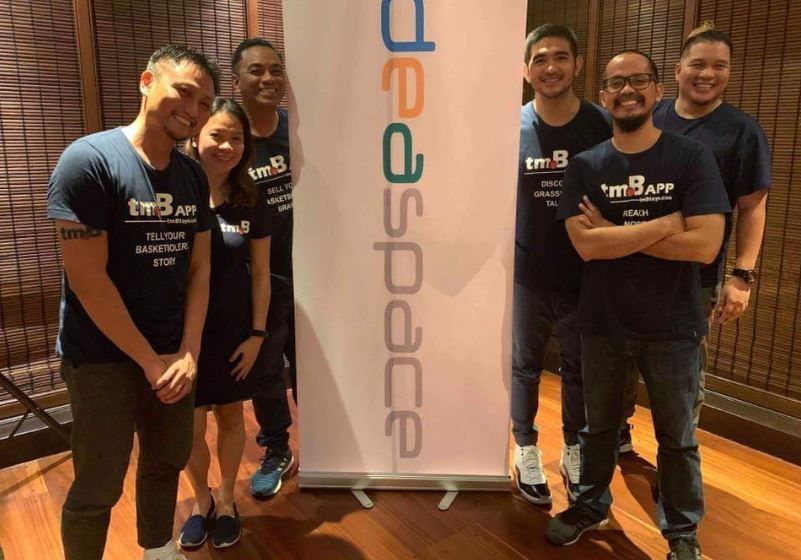 The user can also do his own move which his or her friends or even other fellow users from across the globe can either imitate or challenge in a virtual game of H-O-R-S-E.

A user can also post other things from photos and videos of highlight individual and team plays to even the shoe he or she is wearing in a particular game.

Quizon admitted the app was conceptualized over beers with buddies, but later became a reality through the hardwork of his fellow founders including former La Salle cager BJ Manalo, who serves as the chief business development and sports industry consultant.

The app was later selected as one of the 17 chosen by the IdeaSpace Foundation Inc. to be part of its acceleration program. The foundation is the tech incubator program of Metro Pacific Investments which helps start-ups like Quizon's grow.

“We had some support from them financially and mentoring. Nakatulong for us to build version one,” said Quizon. 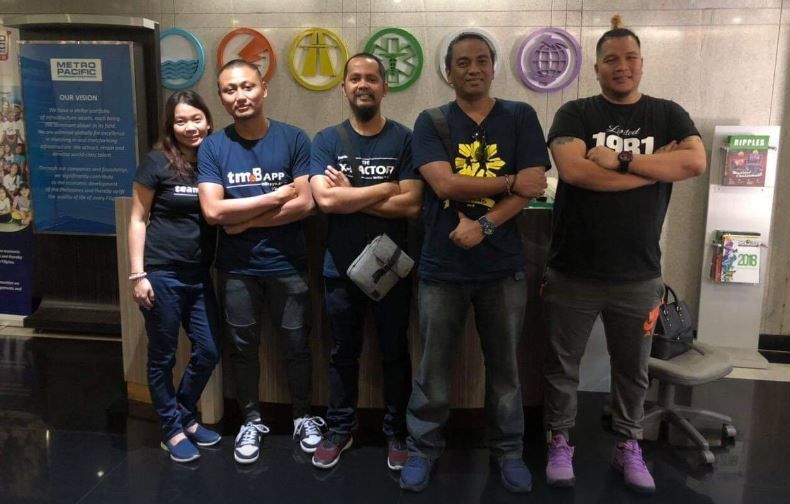 Quizon admitted the app’s initial goal was for players to get discovered by the major high school and college basketball programs in the country. But as the app's number of users grew, its purpose changed.

“Initially, ang plano namin is to connect with other players, hanap ka ng court, para siyang Facebook for basketball. ‘Yung mag-download ng version one are the teens. Nagulat kami at karamihan from the provinces. ‘Yung kanilang engagement is more on promoting themselves.

The group soon learned how big the market for recreational basketball players is.

Quizon said the rise of TikTok also prompted the group to build version two which was released on Easter Sunday. A third version is already in the works with plans to develop it in the next three months.

“We decided for version two to tweak it a little bit para mas engaging and ang ginawa namin, aside from being able to post your highlights, different kinds, can be individual play, team play, statistics, kahit japorms mo, para mas maging engaging sa user, they can challenge and they can cheer each other and vote,” said Quizon.

Aside from the goal of growth, Quizon said the group also hopes to eventually realize its initial goal of discovering new talents.

"‘Yung Metro Manila, madaling i-reach with social media. We want to go to Visayas and Mindanao and encourage them to digitalize their basketball activities and we hope to find that person na kahit man lang mabigyan ng scholarship through this. We are not even talking about PBA or MPBL. Kahit scholarship lang at maka-angat sa buhay niya.”

The tmB tayo app is now available on Google Play and App Store.