IT’S the third anniversary of Time Master Watches (TMW) and the company is launching its first automatic watch, the “Apollo”. The watch company is a proudly Filipino brand and with that comes a sense of responsibility.

TMW owner and CEO, Brian Poe Llamanzares, has decided to donate a portion of the sales generated by the Apollo watch to helping fellow Filipinos combat this disease.

“I’m proud to announce our partnership with Habitat for Humanity! We will be dedicating a portion of our sales to support their Covid-19 response efforts. This program will help to support hygiene and sanitation projects to protect communities across the Philippines.”

It’s no surprise that Brian chose to partner with Habitat for Humanity Philippines. He has been volunteering as a youth ambassador for the NGO since 2014 building homes in Bohol, Bantayan Island, and other parts of the country.

The Apollo is a tourbillion, chronograph, automatic watch retailing at 12,500.00 pesos per piece. Not bad considering its local competitors retail for slightly higher. This high-end luxury watch was designed by Brian and his team and currently only has limited supplies. Due to the Covid crisis, access to supplies have made it difficult to produce more and the sale of the watch will be done purely online. That means that if you’re lucky enough to get your hands on one, then you’re probably one of a handful of Filipinos to own an “Apollo”. 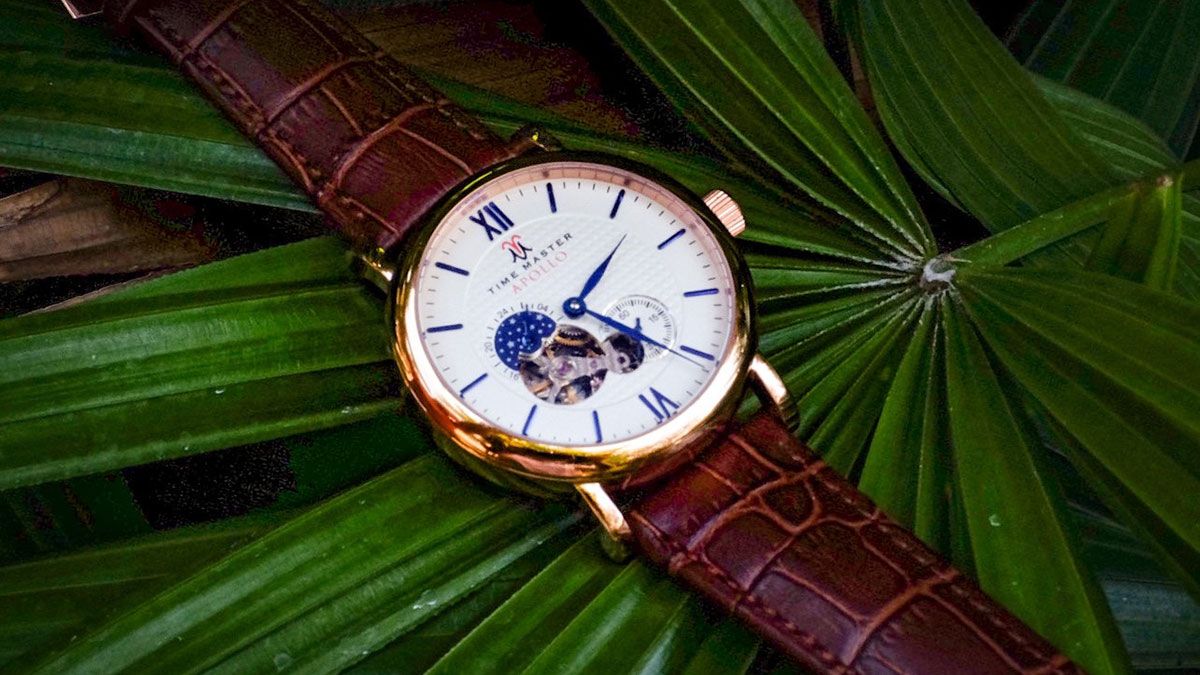 The company began developing the watch upon Brian’s return from Columbia University in 2018. They first conceptualized the name and decided to launch by 2020 to commemorate the 3rd anniversary of the watch company not knowing that the Covid-19 crisis would happen. Interestingly enough further research shows that the ancient Greek god of the sun, Apollo, was also known as the god of medicine and healing.

Seeing an opportunity to give back Brian and his team immediately reached out to Jay Ancheta, head of volunteer engagement programs at Habitat for Humanity International, to help with Habitat’s efforts to combat the pandemic.

Proud of his latest project Brian says that more than the watch, it’s the thought of giving that makes this particular timepiece truly special.

“It’s a great watch and the supplies are limited, but what I like most about it is the fact that every time our customers look at their watch they will remember that they gave to protect our people when the country needed it the most.”

A patriot first, Brian prides himself in making sure that his companies are socially responsible. Time Master Watches is no stranger to working with non-government organizations to help communities in need. Their previous watch, the “Poseidon”, was dedicated to helping provide education for those in need through the help of Alex Eduque’s MovEd project. 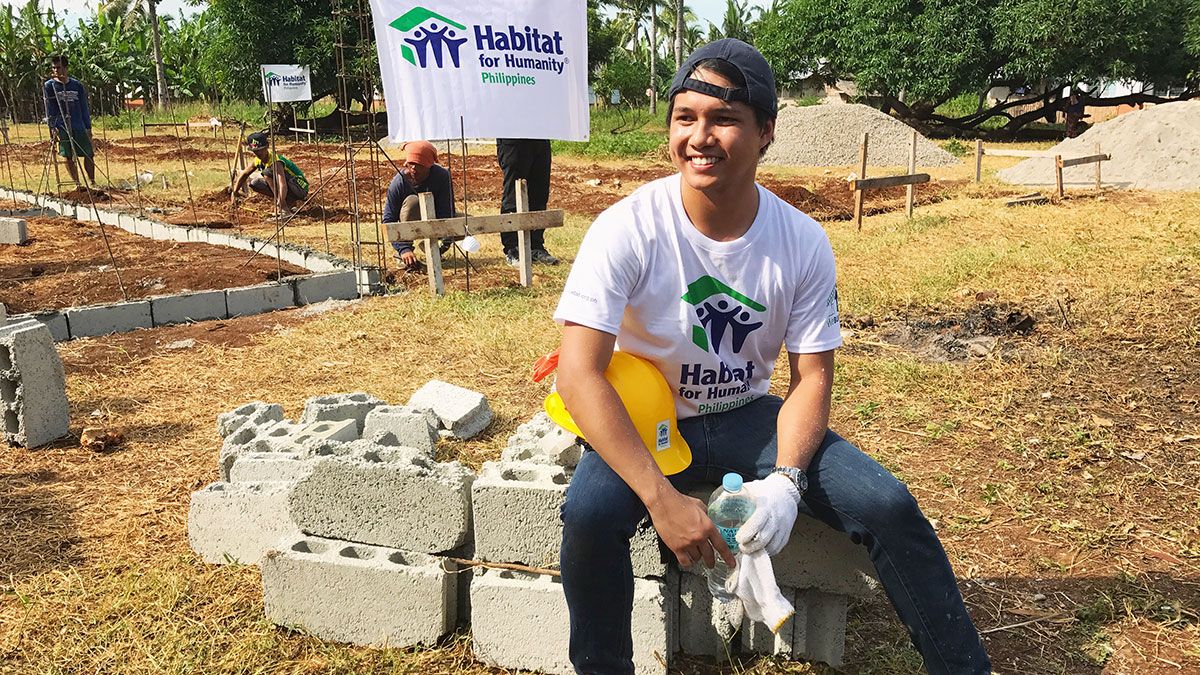 Time Master Watches was founded in May, 2017 and was Brian’s first attempt at entrepreneurship after having served in his mother’s presidential campaign. Since then he has gone on to start-up, invest in, and build several other companies providing jobs and opportunities to his fellow countrymen and women.