This many cyclists showed up for rare chance to ride in C-5, Edsa

WHO says cycling is no longer popular in the Philippines?

In a show of force by Filipino riders, close to 10,000 riders grabbed the rare opportunity to ride along busy Edsa and C-5 road during the latest offering of the Go for Gold Larga Pilipinas race.

Close to 3,000 competitors fought for titles in 11 categories, while another 6,000 joined the succeeding Fun Ride.

This is the first time that a major cycling race took place in the country’s two busiest highways, which of course would not have been possible had it not been on a Sunday.

“This is not your ordinary race. This is classic. One for the book and one event that might not happen again,” said Larga Pilipinas technical consultant Atty Froi Dayco of Larga Pilipinas’ 24.8-kilometer that traversed EDSA and C-5 via White Plains Drive in Quezon City and JP Rizal Street in Makati. 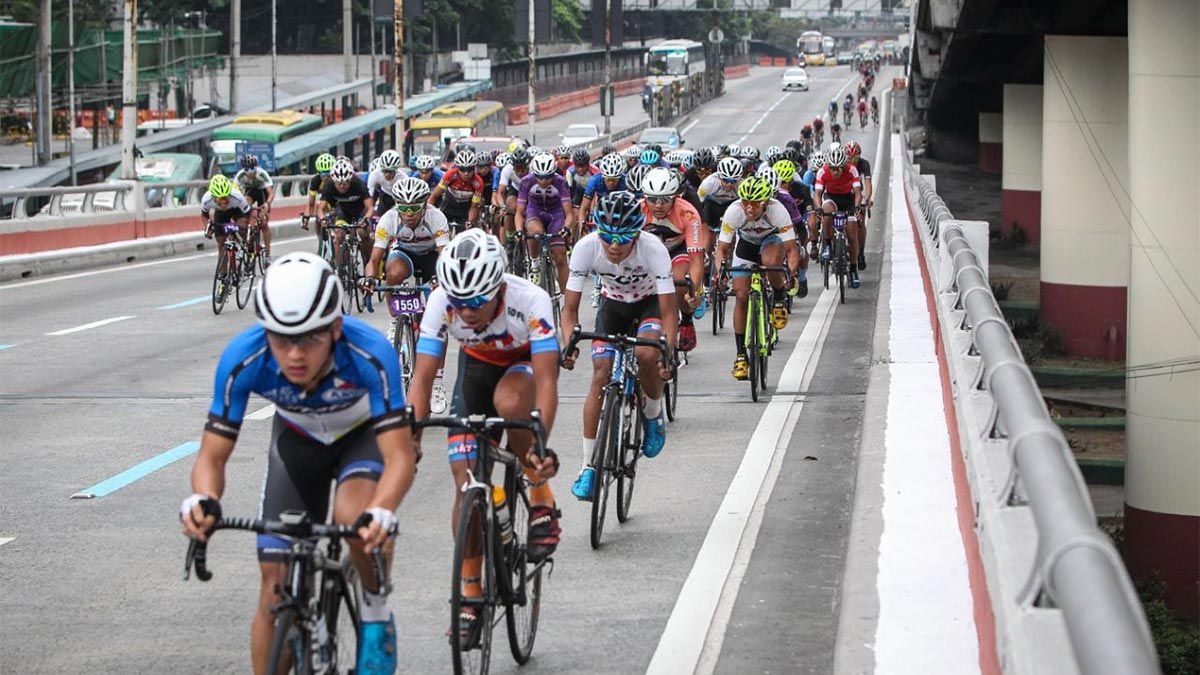 It only took Mendoza 23:18 minutes to finish the course which became very nerve-wracking for some livestream viewers who witnessed the race that was set in an unusual concrete jungle setting. 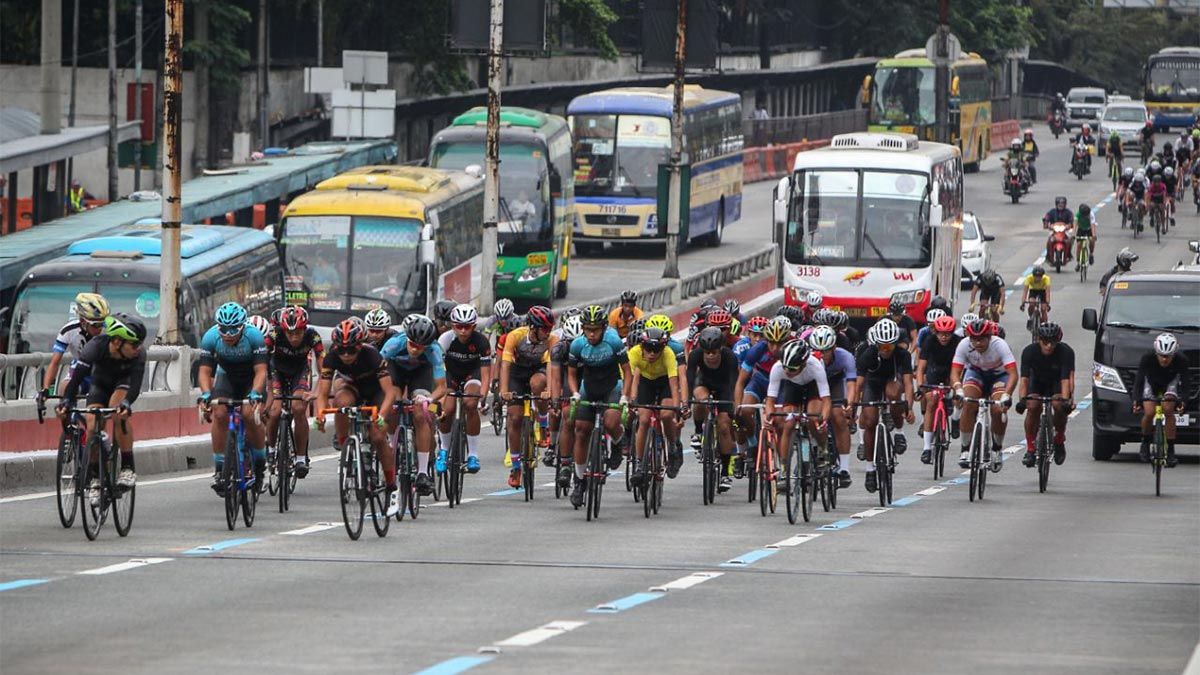 Jarwyn Banatao completed a back-to-back championship by once again taking the Triathletes/Duathletes title over John Vyrom Lucero and Miguel Mapalo.

The race was a fitting sequel to the equally well-attended Larga Pilipinas First Salvo in Marikina last month.