Pushback against the 19.4km PAREX, explained

YESTERDAY, San Miguel Corp, in a media statement, didn’t mince its words, calling the ongoing protests against the Pasig River Expressway (PAREX) as “part of an orchestrated and continuing demolition job to paint the project as the opposite of what it truly is.”

The statement added: “We are not surprised. The timing of their attack is suspicious, the forces behind it of questionable character.”

Today, leading figureheads of the movement mobilizing against the PAREX pushed back against this characterization in a press conference.

Documents provided to the media showed that a total of fourteen letters were sent by the Move As One Coalition and other associated groups like Greenpeace requesting for information or consultation regarding the PAREX. Also disseminated were minutes of a July 2021 public consultation (or what’s officially known as a public scoping report), where representatives of these groups, the SMC, and affected LGUs discussed points raised against PAREX.

According to AltMobility, only four of these have been addressed before the SMC — allegedly still without an environmental compliance certificate, according to Move As One Coalition’s Robert Siy — moved ahead with its groundbreaking ceremony a week ago.

But why, exactly, is the Pasig River Expressway so controversial? Here are the main points raised by San Miguel Corp. touting the benefits of its elevated, 19.4-kilometer highway, as well as the response of the Move As One Coalition and other associated environmental, heritage, and mobility groups that are opposing its construction. 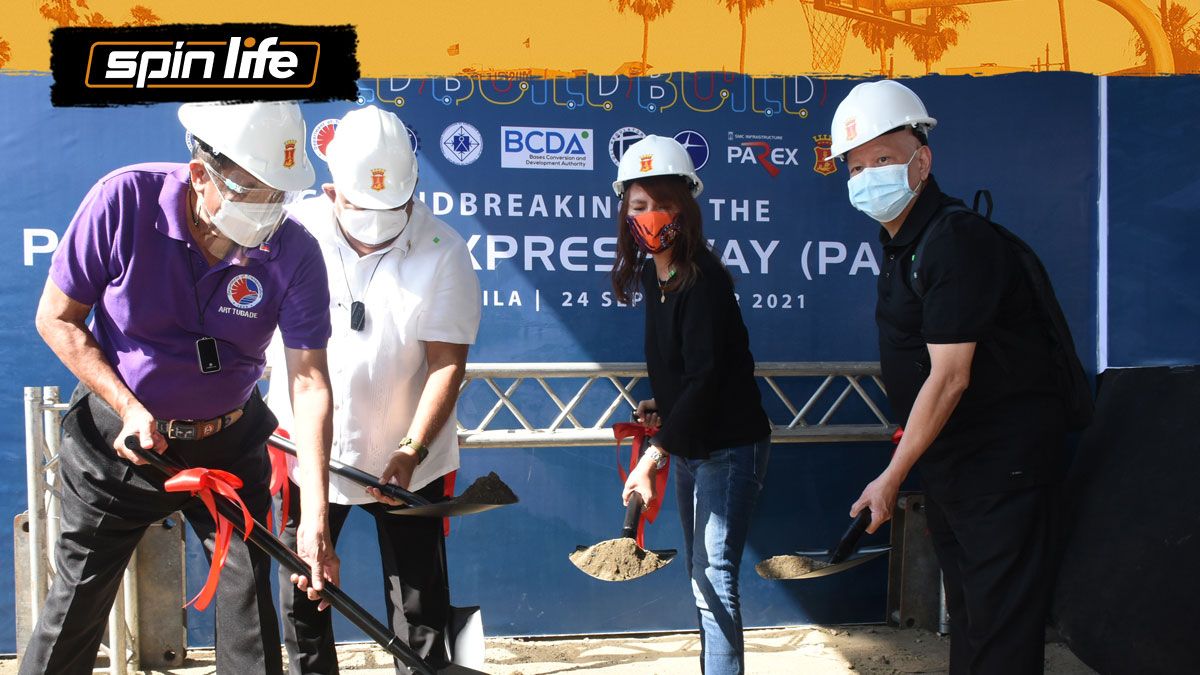 The San Miguel Corp. already broke ground on the massive infrastructure project last September 24, and boasts that it will be the first "green, hybrid highway and the future of urban transport," which will link the east and west sides of the capital city.

The environmental status of the Pasig River

What SMC says: “Pasig River has long been considered biologically dead and has been reduced to a flowing dumpsite for solid waste, industrial and chemical wastes, and sewage. [...] But SMC is taking action. We are mounting the largest river clean-up and rehabilitation effort for the Pasig River. We will spend P2 billion initially to extract at least 3 million metric tons of solid waste from the river to allow it to channel floodwaters more effectively. This will also allow for safer operations of water ferries.”

What the protesters say: In the press conference, representatives of mobility, environmental, and heritage groups did not agree with labeling the historic waterway as “biologically dead.”

In the comments of the press conference, David D’ Angelo of the Green River Party also cited the work of the now-abolished Pasig River Rehabilitation Commission, which was lauded in 2018 by an international foundation for its work in reviving the historic waterway.

What SMC says: “PAREX will be built only on the banks of Pasig River, its posts occupying only 1 meter of the average 200 meters width of the Pasig River. Adaptations to the environment and local surroundings are part of our commitments with the government and local government units. All valid concerns will also be addressed during the Detailed Engineering Design development phase for the project.”

In a Facebook post, architect Paulo Alcazaren also questioned SMC’s claims, saying, “Checking with Google Earth... the widths of the sections of the river where it will pass are only between 60-100 meters. SMC also claims the PAREX will only eat up one meter of the space of the river. This is impossible in many sections because of existing buildings or other infrastructure.”

Alcazaren also worried about the effect of construction on riverside areas like the Arroceros Forest Park. 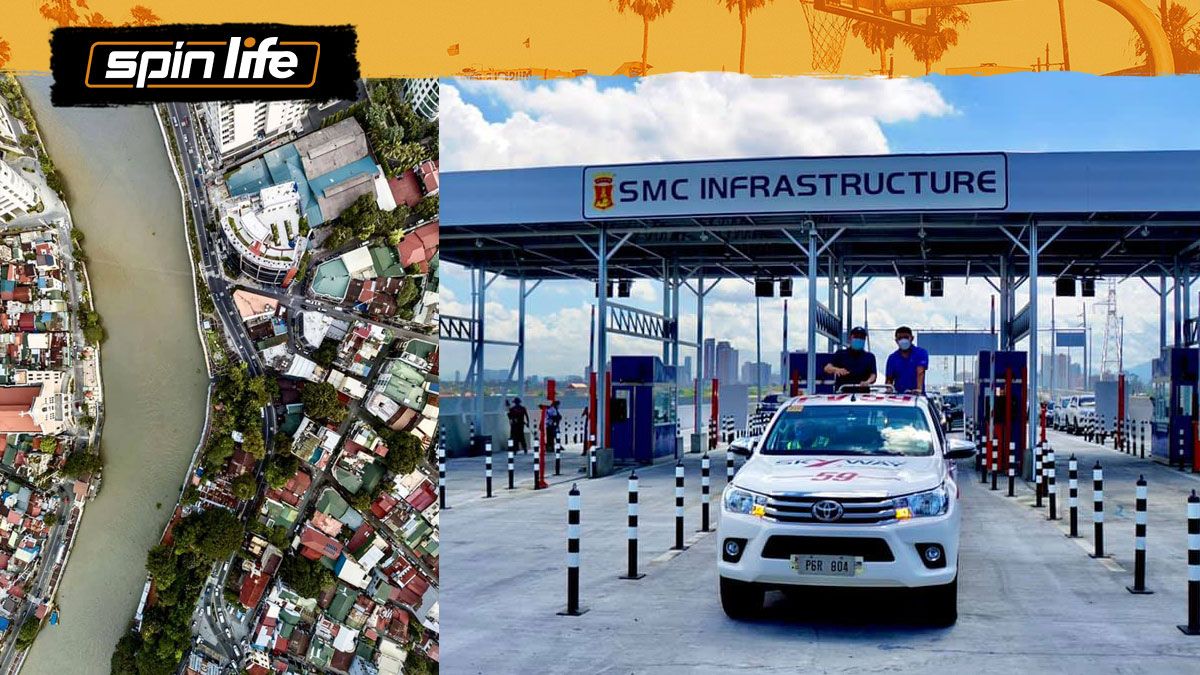 The economic benefits of PAREX for stakeholders

What SMC says: “We have announced the PAREX will be a hybrid expressway, accommodating multiple modes of transportation [including] a modern and efficient public transport system in the form of a Bus Rapid Transit that will run on both the Skyway and PAREX. This will enable faster, more reliable, safer, comfortable and affordable commutes.

“It is not expressways that induce people to buy more cars. It is poor or insufficient public transportation, pollution, and even personal progress of people. The number of vehicles will continue to rise with or without PAREX. Traffic and pollution will worsen if we do not build efficient, multi-purpose, future-ready infrastructure such as the PAREX.”

What the protesters say: Robert Siy, one of the convenors of the Move As One Coalition, hit back on what he claimed were last-minute plans to add a urban mobility-friendly veneer to the Pasig River Expressway.

“The project Mr. Ang is talking about today is markedly different from the project proposed to the Toll Regulatory Board and submitted to the Environment Management Bureau for public consultation,” he said in a statement. “They need to provide revised project details including how all these additional features will affect the width of the expressway and its technical design. They need to start over with the public scoping using the correct project description with all concerned agencies involved.”

Siy recommended: “SMC should revise its project proposal, inform and consult stakeholders and re-do the project scoping that it had conducted earlier.”

Without this new project scoping with the BRT and the bike lanes already tucked in, PAREX would not be issued an environmental compliance certificate, said Siy, and “without an ECC, a project cannot proceed to implementation.”

In addition, Siy repeated his earlier point: That the Pasig River Expressway will only benefit the 12 percent of households that own cars. It would also bring traffic, noise, and air pollution to multiple communities, and affect both the economic and tourism potential of the many parts of Metro Manila that the Pasig River crosses.

“A much better option would be to drop PAREX and to pursue river rehabilitation and beautification, plus the sustainable travel options,” finished Sy.