The fun, and frustration, of being a Pinoy Top Shot collector

MY NBA Top Shot experience literally started with a Tweet.

On March 2, 2021, Reuters tweeted a short video about non-fungible tokens (NFTs) and their rising popularity. Part of the 3:10 video was about how NBA Top Shot and how it allowed users to buy video highlights of games. It was intriguing, to say the least.

As both a basketball fan and a Harry Potter fan, I was hooked with the idea. Remember in the Harry Potter series (both books and movies), all their pictures move? So if if the boy wizard had owned NBA basketball cards in the 1990s, they would probably look like something like this.

I imagined Harry tapping a Michael Jordan card which would come alive and show the GOAT draining a jumper over Craig Ehlo. Then Ron Weasley would offer to trade him a Shaq RC, which would show the Magic rookie tearing down a poor and defenseless rim. And then Hermione comes along and tells them to shut it and get back to Potions homework.

So, my head clearly swimming in fan fiction, I brushed aside the usual questions of incredulity that Top Shot has become associated with — Can’t you just watch the highlights on Youtube? Why do you have to own it? How do actually you own it? — and made an account.

Opening an account was easy. With just a few clicks here and there, I had opened the ironic world of endless possibilities but limited highlights.

Running with the pack

The first thing I learned was that in the Top Shot world, you don’t own highlights; you owned Moments. How these Moments were packaged were gorgeous. The highlights were on one side of a cube that, with a click of the mouse, opened up to the cool clip of a player dunking, assisting, or shooting. It was way better than the moving Quidditch posters of Harry Potter, for sure.

Naturally, I wanted to get some Moments of my own. I learned the basic way you can get your Moments are either through the Marketplace or through Packs. Kind-hearted friends can also “gift” you Moments. You can also get Moments by entering Challenges.

Of course, I wanted to buy a Pack. And there I first encountered what would become the running theme of my Top Shot experience: There weren't any available. The latest Pack at that time was Premium Pack 2, which had dropped a few days before I joined.

So off to the Marketplace I went, excited to see the Moments people were selling. I was shocked to see how much people were selling their Moments, particularly the Legendary Moments. At that time, a LeBron James Dunk Legendary Moment had just sold for $125,000 — which was around $124,950 more than what I wanted to spend. So, I picked up D’Angelo Russell making a jump shot from the elbow for $26. Thank you very much. 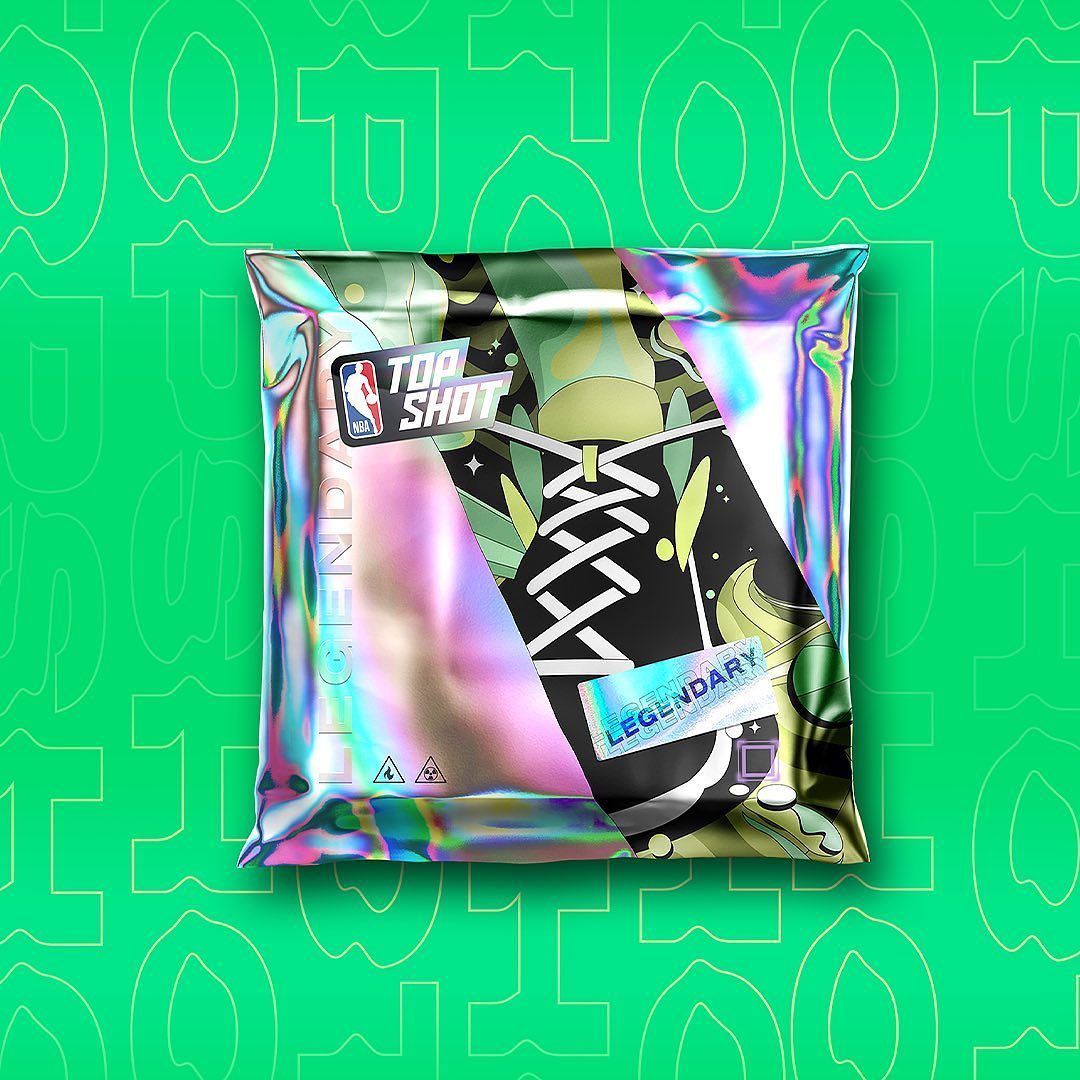 Waiting for the right moment

The next few weeks landed me in a sad cycle of missing out on sleep and on Packs and trying to soothe my disappointment by overpaying for Moments in the Marketplace.

I missed out on the Seeing Stars Pack Drop because my random queue number was too high, which gave me cold flashbacks of Ateneo’s registration system. My wife woke me up for the Rising Stars Pack Drop, but I fell right back asleep and missed it.

I did stay up for the Base Set 2 Pack Drop, but the queue gods were conspiring against me. The All-Star Set 2 Pack Drop and the Cool Cats 3 Pack Drop? You guessed it. If my queue numbers were convertible to dollars, I’d probably be rich enough to buy that LeBron James Dunk Legendary Moment.

The hunt for the Pack is part of the fun. The thrill of the chase, they say. What they don’t say is that not getting a pack will make you feel that you’ve lost out on all the fun… and the only way to placate your feelings is by buying Moments in the Marketplace.

Which I did — by overpaying for Giannis assisting Donte DiVicenzo and Zion Williamson dunking. Don’t ask me how much, because with the amount I paid for them, the only thing I have left is my pride.

Luckily, I was able to score my first Pack when the Base Set 2 Release 22 came out for pre-order. When I found out that I didn’t have to lose sleep or sacrifice burnt offerings to the queue gods, I was elated. I finally knew how Oprah’s audience members felt when Oprah told them they’d each get a car. You’d get a Pack. She’d get a Pack. And yes, now I’d get a Pack.

It took a few weeks of reloading the site and listening to the NBA Bad Shot podcast before the Pack finally arrived. I put the baby to bed. And in the silence of my study, with my IU calendar watching over me like the angel that she is, I opened the Pack.

Next day, excited to see my Dapper Balance grow from zero to $1650, I opened my account to see that Josh Hart was still hanging out in my Moments Collection. I checked how much others were selling theirs… and long story short, I’m now selling Josh Hart, sweet Josh Hart with the low serial number, for $299. (My Top Shot username is mingleslaw, by the way.) 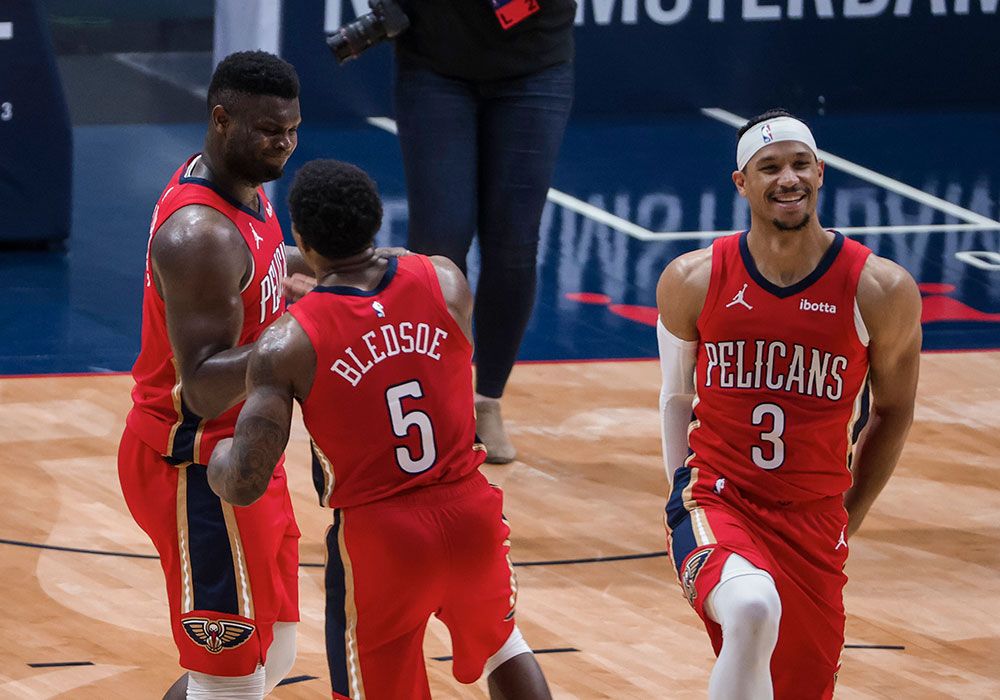 No buyers yet. And quite frankly, I don’t think anyone will buy it.

Of course, my low EQ-self wanted to placate that hurt and buy another Moment. Nothing too crazy. Just Steph Curry with crazy handles. The thing is, my VISA card wouldn’t allow it. When I called the bank, the kind folks at the call center said that my bank no longer allows purchases of cryptos—which is what Top Shot is.

With that, I’m cooling off with Top Shot for now. I need some space, Top Shot, it’s me, not you. Promise.

I’ll probably jump back in once I figure out how to pay for new Moments or Packs. Or if anyone loads my Dapper Balance by buying my Josh Hart and D’Lo Moments, that’s fine with me as well.

Now, to look for the next budget Box Break.