AS A talented young rookie fresh out of the UNC Tar Heels, there was no shortage of brands waiting to sign up Michael Jordan in 1984.

Most famously, he signed on with Nike (despite eyeing adidas) when the Oregon-based shoe brand dangled an enticing five-year contract for $500,000 annually, as well as the promise of his own brand.

But it was an auto dealership business that got his first official endorsement signature. 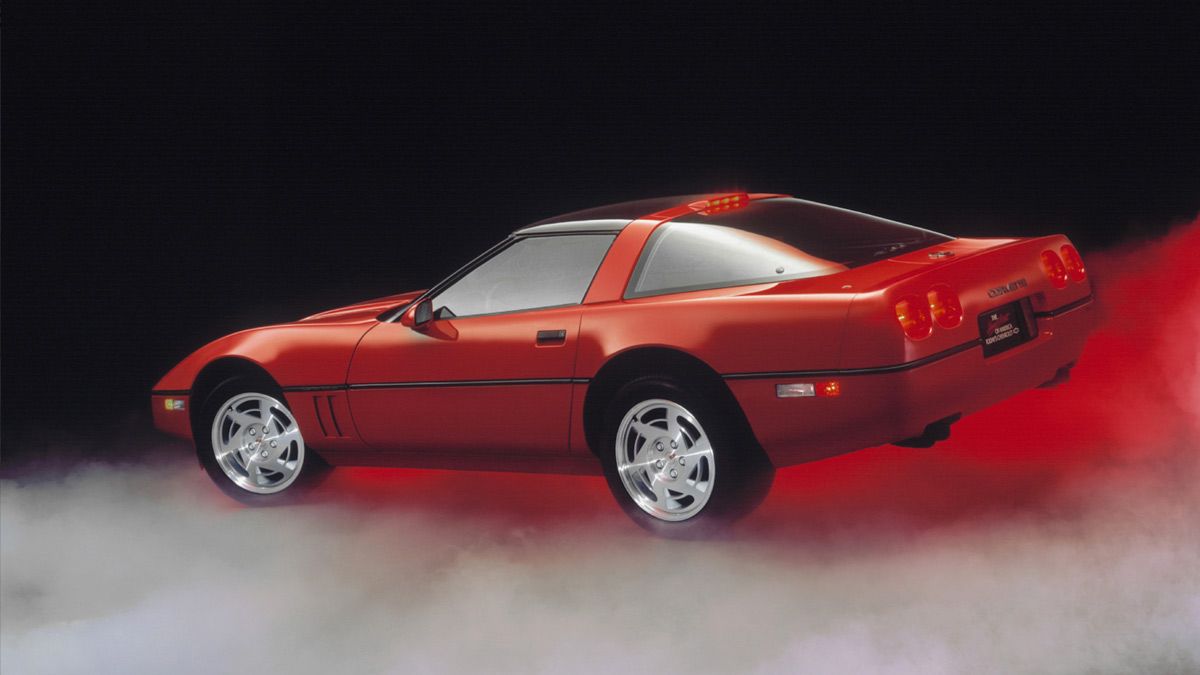 “Jordan's first endorsement deal was with the Chevy dealers in 1984, his rookie year,” wrote Chicago Tribune’s George Lazarus in 1998.

It's been speculated that Michael's first-ever Corvette, a gray-metallic one with the license plate "MJ 23" was part of this deal with the Chicago-area Chevrolet dealerships.

When Lazarus was writing the column, MJ had just closed his “Last Dance” three-peat, and according to the Tribune writer, had amassed endorsement deals worth $47 million back in 1997.

Jordan used his considerable fortune to indulge in the finer things in life, including an entire garage of high-end cars. As some scenes from The Last Dance show, Jordan patronized the Chevrolet badge throughout the '90s — specifically, its iconic sports car, the Corvette.

Brand loyalty may have figured into it, but back in the ‘90s, the Corvette was truly hot stuff. The 4th gen model, produced between 1984 to 1996, was a modern take on historic metal, and its ZR-1 variant — called, in a loving Car & Driver review, as the "Corvette from hell" — was intended to be one of the fastest production sports cars in the world.

In chronological order, here are the Corvettes Michael Jordan drove in scenes from The Last Dance. 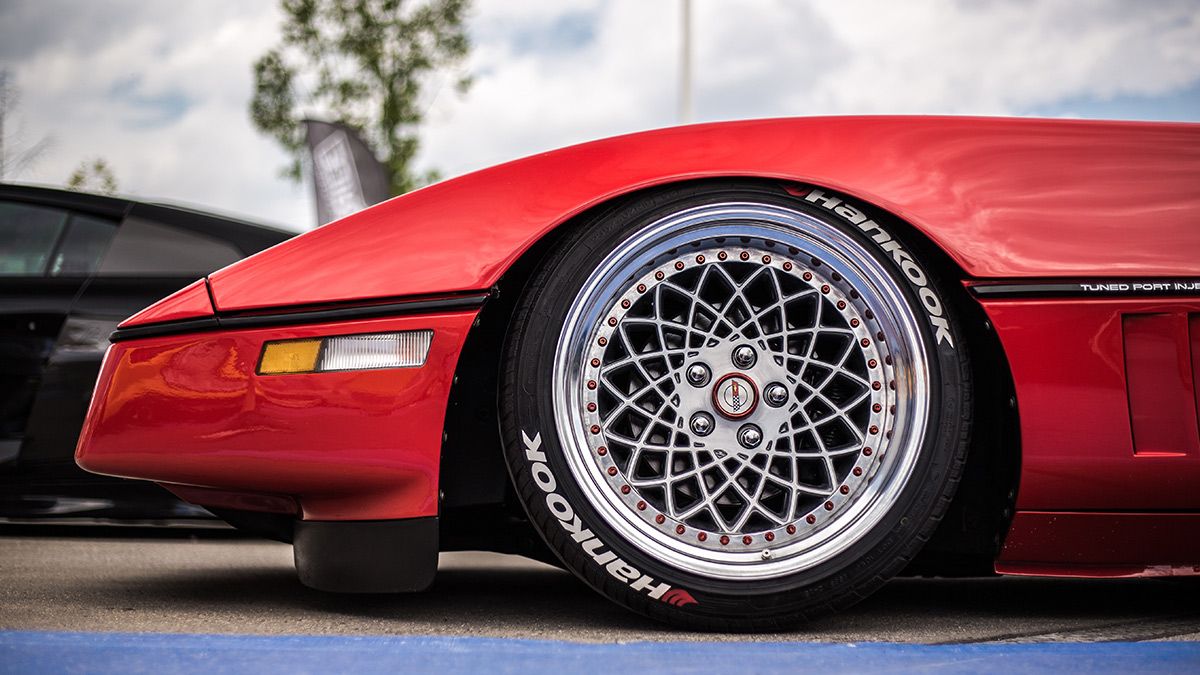 During his first retirement, documentary footage showed him signing the baseball of a young fan from behind the wheel of a Chevrolet C4 ZR-1. Jordan was on his way to spring training with the Chicago White Sox's Double-A affiliate Birmingham Barons.

Then, when he announced his return to basketball in March 1995, The Last Dance showed a scene of him stepping out of yet another Corvette C4 ZR-1.

A clip from 1997 (aired during the very first episode) showed a truly badass "Be Like Mike" moment: Michael Jordan driving the just-released fifth generation Corvette, and parking like a boss at the Bulls’ practice facility.

The ZR1 could go up to 282 kilometers per hour. When it first sold in 1990, it had a sticker price of $58,995, and it was the most expensive Corvette thus far. “However, the Chevrolet Corvette ZR1 sold well,” reported Autolist in its retrospective of the fourth-gen Corvette. “Over 3,000 people bought it in the first year, and some paid over $100,000 for it.”

The C5, meanwhile, was first released in 1997, and was an even more radical overhaul of the venerable icon. Its new 5.7-liter V8 engine, called the LS1, propelled it from zero to 60 in just 4.5 seconds.

Of course, Corvettes weren’t the only cars Jordan was driving around in The Last Dance. He also drove a rare Porsche 911 Turbo “Slantnose” Cabriolet, which had Corvette-style pop-up headlights instead of the usual round ones you found in most 911s. Only 948 of these were ever built, and only 160 were imported to the United States, according to James Gilboy at The Drive. 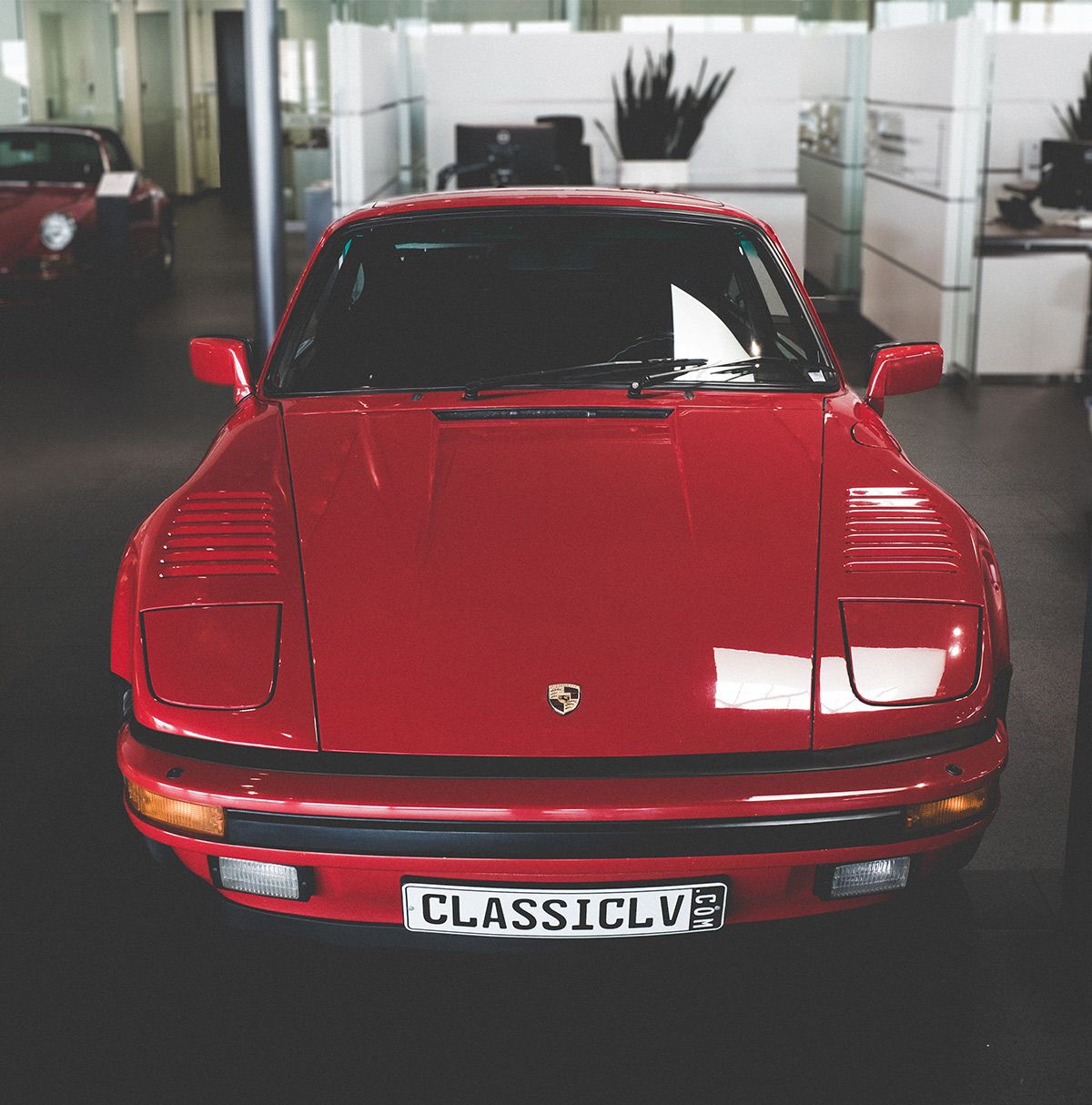 Other rides seen in sports docu? A Benz S-Class W140, a Land Rover Ranger Rover, and a Ferrari 550 Maranello — a car that would inspire the design of the Air Jordan 14.