BY “cheating the wind,” Specialized has taken pole position with what it claims as the fastest road bike in the world today.

During its first-ever Specialized #aeroeverything event held in Singapore on Monday, the innovative US bike manufacturer presented the S-Works Venge ViAS (Venge Integrated Aero System) to industry representatives and various media from Singapore, Malaysia, Indonesia, Polynesia and the Philippines.

SPIN.ph was invited as part of the Philippine contingent, with the Pinoys having the most overseas delegates in attendance, an indicator of the country’s importance in the region due to its booming cycling market.

To introduce the Venge to its Asian audience, the Morgan Hill, California-based company sent Mark Cote, the Global Road Brand Manager for Specialized. Cote is also part of the team that helped develop the WIN Tunnel, the only wind tunnel facility organic to a major bicycle brand where every product from bicycles, helmets and apparel is tested.

To emphasize the level of engineering involved in the design, Cote compared the sleek Venge’s Aerofly ViAS cockpit to a Formula One race car’s sculpted leading edge. He said that based on tests and more than 1,600 hours in their WIN Tunnel, the Venge can improve a rider’s performance by five minutes in a 40-kilometer ride — numbers that will certainly attract the attention of any competitive rider and a hallmark of the Venge’s performance capabilities.

When triathlon coach, Top Gear Philippines columnist and bike fitter Andy Leuterio spoke in hushed tones about the Venge’s ride-by-wire technology, the internally housed cable routing and brake lines as part of its advanced design, you know you’re around something special.

Embedded in the matte black bike are zero-drag brakes, the Rider-First Engineered frameset, the S-Works Turbo Tire, the FACT carbon frame and Body Geometry components — equipment that are all aerodynamically optimized yet designed to be as efficient as possible to provide a fast and comfortable ride. 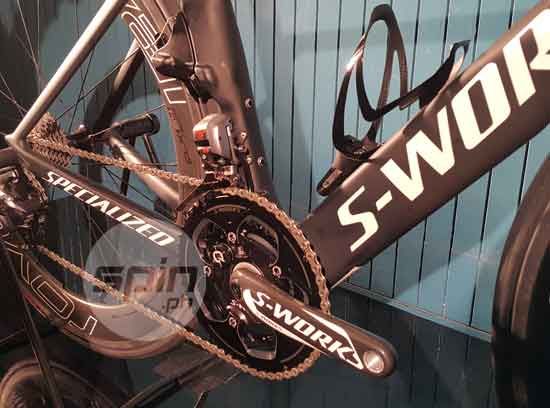 Cote explained the bike is the centerpiece of a “fully integrated speed system” that includes several components. There is the S-Works Evade helmet that is engineered for flat-out speed without sacrificing all-day comfort; the Evade GC Skinsuit that features a patent-pending seamless shoulder design and drag-reducing fabrics;’ and the ergonomically designed S-Works 6 footwear made from lightweight and stretch-resistant Dyneema Cubic Tech material (also used in spacecraft parachutes) that helps reduce drag with each pedal stroke.

With so much potential in the new Venge, several attendees couldn’t help but take advantage of the opportunity, taking the $12,900 (approximately P603,500) bike on a quick test ride downtown. Always seeking an advantage against tough competition, Filipina elite triathlete and Specialized brand ambassador Monica Torres (who is currently training in the Lion City) was cat-quick in asking Cote specific questions about the Venge’s performance envelope and availability. 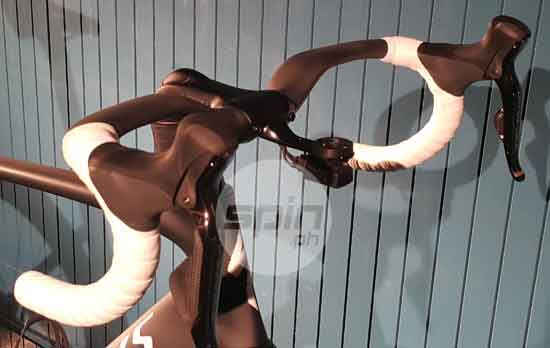 Cote said that cycling enthusiasts pointed out that bike enthusiasts might see the Venge as either the most beautiful bike or its exact opposite but is confident that its performance will convert many to the brand.

The Venge will soon be available to the Philippines via its official dealers. 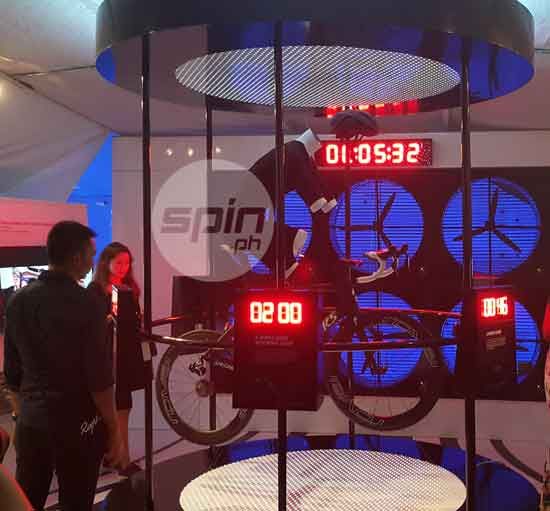